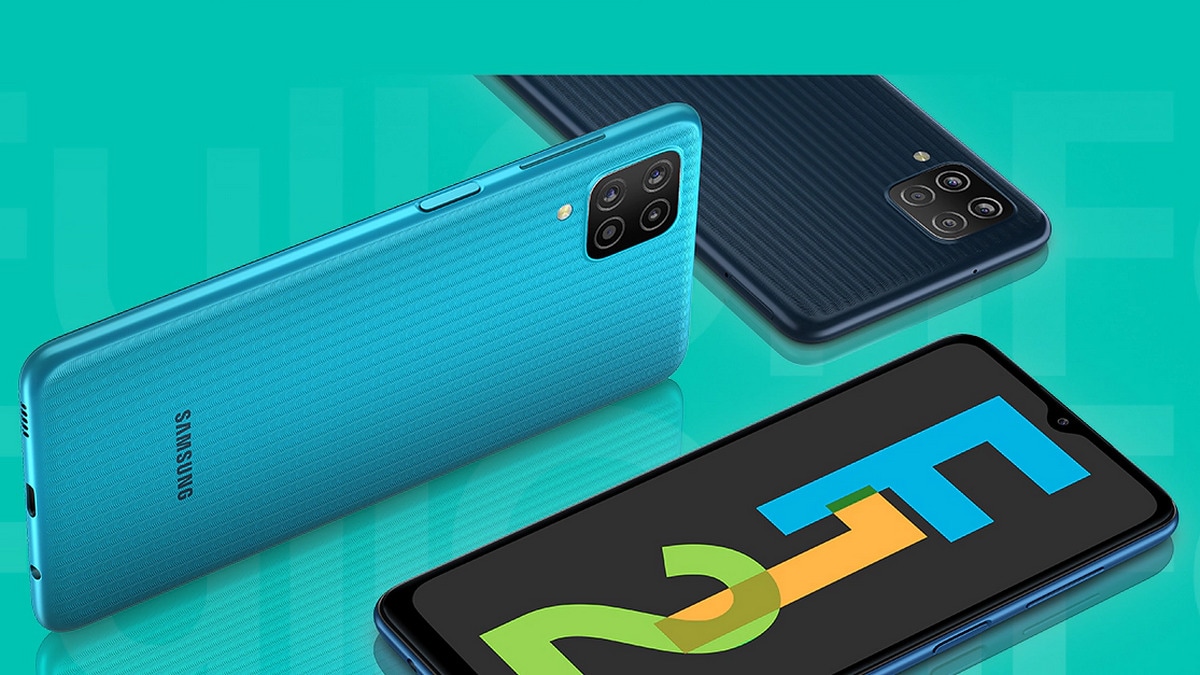 The Samsung Galaxy F12 is reportedly getting the update to Android 12-based OneUI 4.1 in India. The update for the handset, which was launched in India in April last year, carries the firmware version F127GXXU3BVG1. The update is said to bring the latest OneUI skin by the South Korean tech giant along with the two-month-old June 2022 Android security patch. With the update, the Samsung Galaxy F12 will provide users with new privacy controls, new features and a redesigned interface with a Material U-based color palette feature and improved dark mode.

according to a report good By SamMobile, Samsung Galaxy F12 has started receiving One UI 4.1 based on Android 12 in India along with the June 2022 Android security patch. As mentioned earlier, the software update for the Galaxy F12 reportedly carries a firmware version F127GXXU3BVG1.

The update reportedly brings a new UI design along with a Material U-based color palette feature to the smartphone. Samsung has also added new widgets with the latest software update, a new widget picker UI, improved dark mode, and thicker sliders for brightness and volume.

With the latest software update for the Samsung Galaxy F12, users will be able to get better performance and better animations and transition features. They will also get an improved Samsung app including Calendar, My Files, Samsung Internet and Samsung Keyboard with the Android 12 update.

In addition, the changelog for the One UI 4.1 update for the Samsung Galaxy F12 also includes new editing features in the inbuilt gallery and image editor on the handset as well as privacy indicators for camera and microphone usage by apps. The device care section in the Galaxy F12 smartphone has also received a fresh coat of paint with the latest update.

Apart from a dedicated quick setting to enable and disable camera and microphone access in the Android 12 update for the Samsung Galaxy F12, accessibility features have also been added and improved, as per the report.

To recall, the Samsung Galaxy F12 made its debut in the Indian market in April last year.