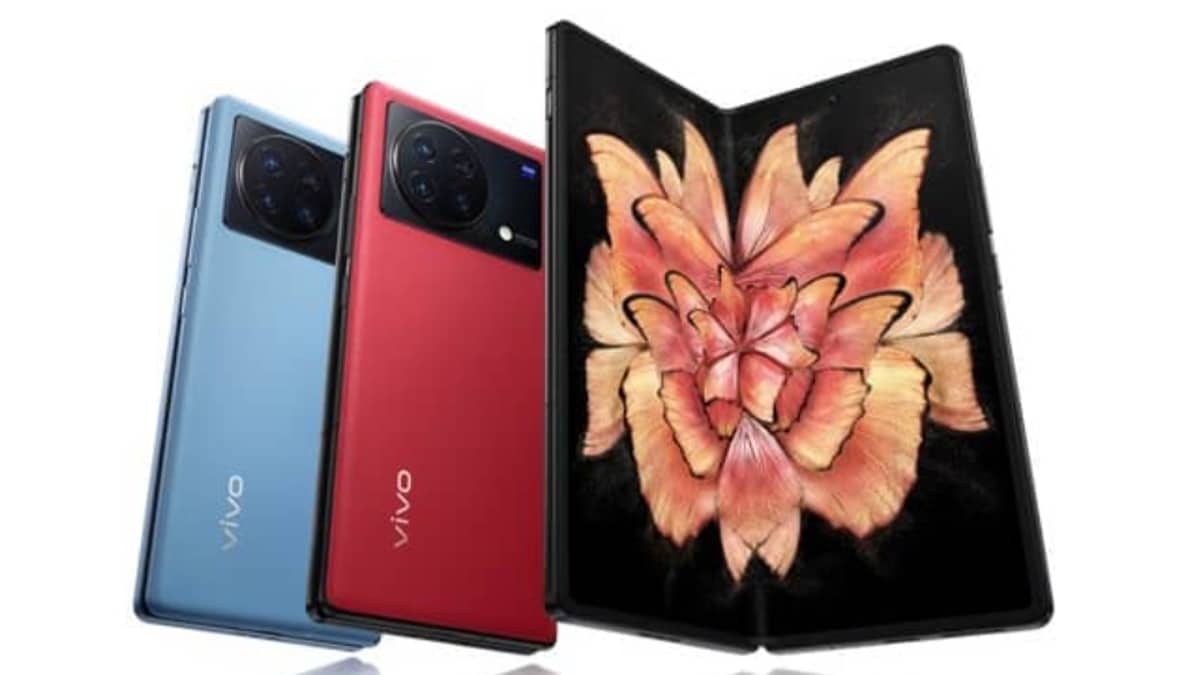 The Vivo X Fold+ AnTuTu score is out and the performance of the smartphone is said to be the highest amongst the foldable offerings available today. It scores well in benchmarking tests thanks to the Qualcomm Snapdragon 8+ Gen 1 SoC. The development comes hours after it was reported that a company executive had said that the smartphone would be powered by the flagship SoC. In fact, several reports in the past had tipped the latest Qualcomm SoC to power the upcoming foldable handset from the company. It is expected to launch in China on 26 September.

Recently, Vivo Vice President Jia Jingdong posted on Weibo that both the internal and external screens of the Vivo X Fold + 5G foldable smartphone will have 120Hz refresh rate and ultrasonic screen fingerprint sensor. He confirmed that the handset will get a Qualcomm Snapdragon 8+ Gen 1 SoC under the hood. The executive claimed that the phone’s hinges have passed the company’s folding test 300,000 times, with certification by TUV Rheinland.

As far as the cameras are concerned, the Vivo X Fold+ 5G will come with an imaging system and algorithms jointly developed by Vivo and Zeiss. The phone can be launched in Red and Blue color options.

According to concept designer Ben Geskin, the Vivo X Fold+ 5G display has received 19 DisplayMate A+ certification, the cameras are said to get Zeiss T* coating to optimize light efficiency, and the phone has 80W wired and 50W There is a 4,730mAh battery with wireless charging. ,