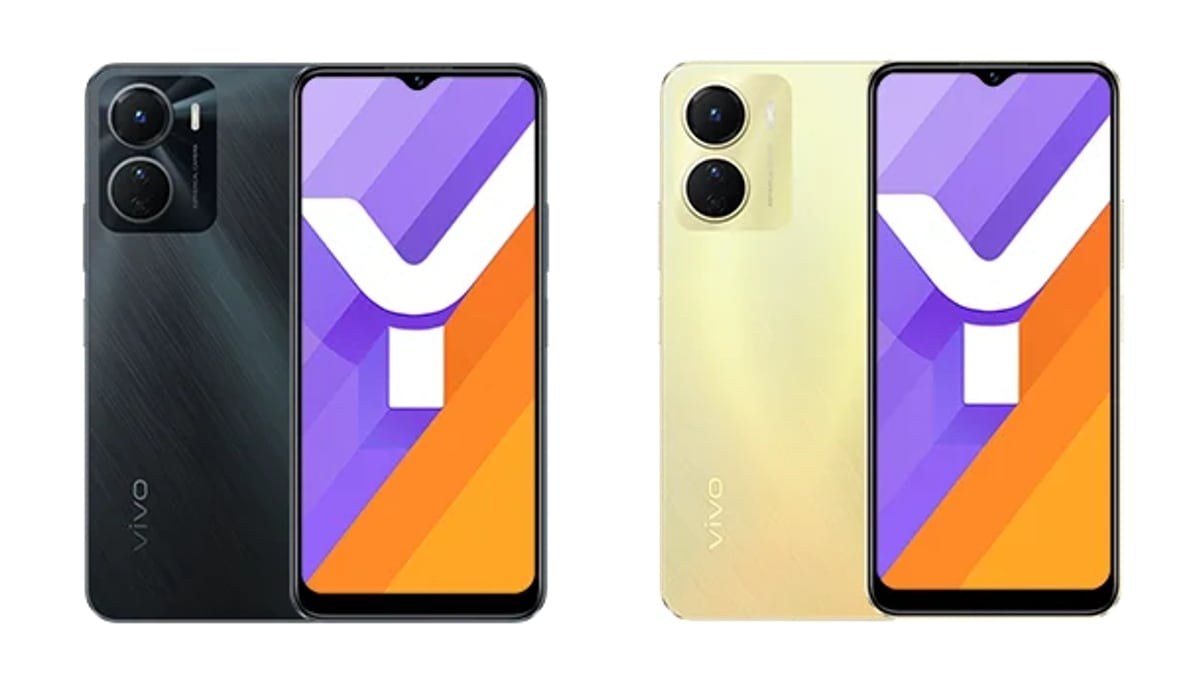 Vivo Y16 specifications and renders have reportedly been leaked by a tipster. The smartphone is likely to come with a 6.51-inch HD+ display, MediaTek Helio P35, 4GB RAM, dual rear camera setup and 5,000mAh battery. It is claimed to come in two color options with a fingerprint sensor on the right spine along with an embedded volume rocker and power button. These specifications are very similar to those leaked by other tipster Paras Guglani.

as per specifications share By tipster Sudhanshu Ambhore, the rumored Vivo Y16 will run Funtouch OS 12 based on Android 12 and sport a 6.51-inch IPS LCD HD+ (720×1,600 pixels) display with a V-shaped waterdrop notch. Under the hood, the Vivo smartphone is said to pack MediaTek Helio P35 SoC which is paired with 4GB of RAM. It is said to come with Extended RAM 2.0, Multi Turbo 5.5 and Ultra Game Mode.

Vivo Y16 is claimed to be offered in storage option up to 128GB. It could pack a 5,000mAh battery, and get a side-mounted fingerprint scanner. Connectivity options may include USB Type-C port, Wi-Fi, Bluetooth v5.0, GPS, OTG and FM radio. Sensors include accelerometer, ambient light sensor, proximity sensor, e-compass and gyroscope. It is said to be a dual-SIM (Nano) smartphone with a microSD card. It is being said that the smartphone will come in Black and Gold color options.

These specifications are in line with the specifications shared earlier by tipster Paras Guglani. He also claimed that the base variant of the phone could be priced at ₹11,499. 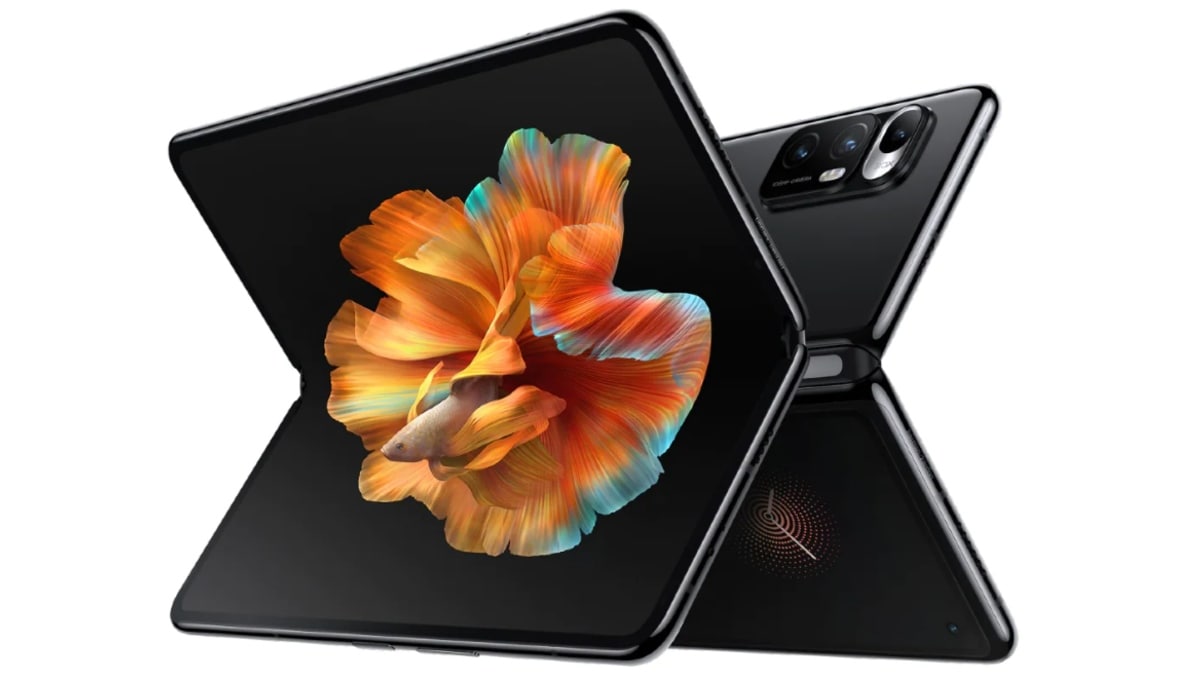