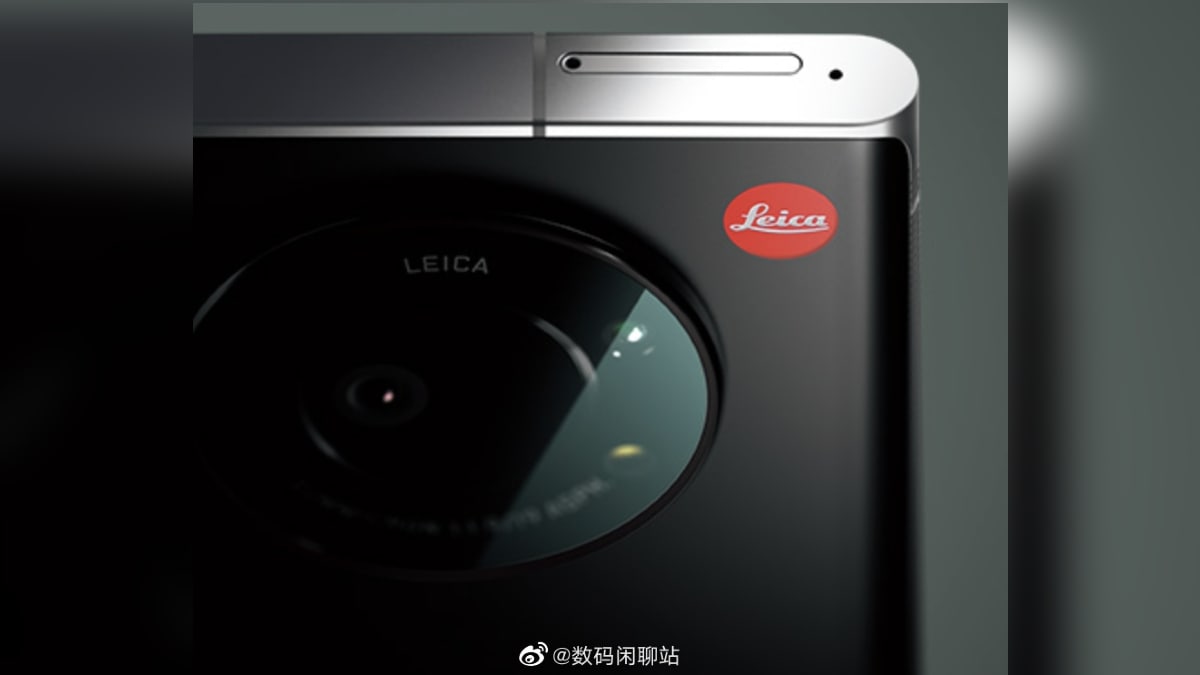 The Xiaomi 12 Ultra could become the first non-Leica smartphone to feature the German camera maker’s iconic red logo. Leica has collaborated with various smartphone makers for its camera system but none of them had its red logo. Until now, Leica’s own smartphone, the Leica Leitz Phone 1, sported the logo. Xiaomi recently announced that it has partnered with Leica to develop a smartphone that will be officially unveiled in July this year. Meanwhile, the phone could come with a black leather or white ceramic back panel.

Tipster Digital Chat Station, without explicitly naming the smartphone claimed in the post It looks like the imaging flagship from Xiaomi comes with a red logo of Leica. The tipster claims that the German camera maker is quite strict in allowing the use of its logo, and only the company’s own Leica Leitz Phone 1 smartphone has got the red logo. It should be noted that Leica has previously partnered with companies including Sharp, Huawei and Panasonic, but none of the OEMs have used the company’s red logo.

The news comes days after Xiaomi announced that it has partnered with Leica to jointly develop a smartphone. This smartphone is speculated to be Xiaomi 12 Ultra.

Recently, contrary to speculations, a report stated that the Xiaomi 12S will be the first phone to sport the Leica branding on its camera module. However, the iconic red logo is not visible in the image shared with the report.

one in separate postTipster Digital Chat Station claims that the prototype model of the Xiaomi 12 Ultra has a black leather or white ceramic back panel. Rumors have indicated that the upcoming smartphone could sport a 6.6-inch display, be powered by Qualcomm Snapdragon 8+ Gen 1 SoC, and pack a 4,860mAh battery with 120W fast charging. 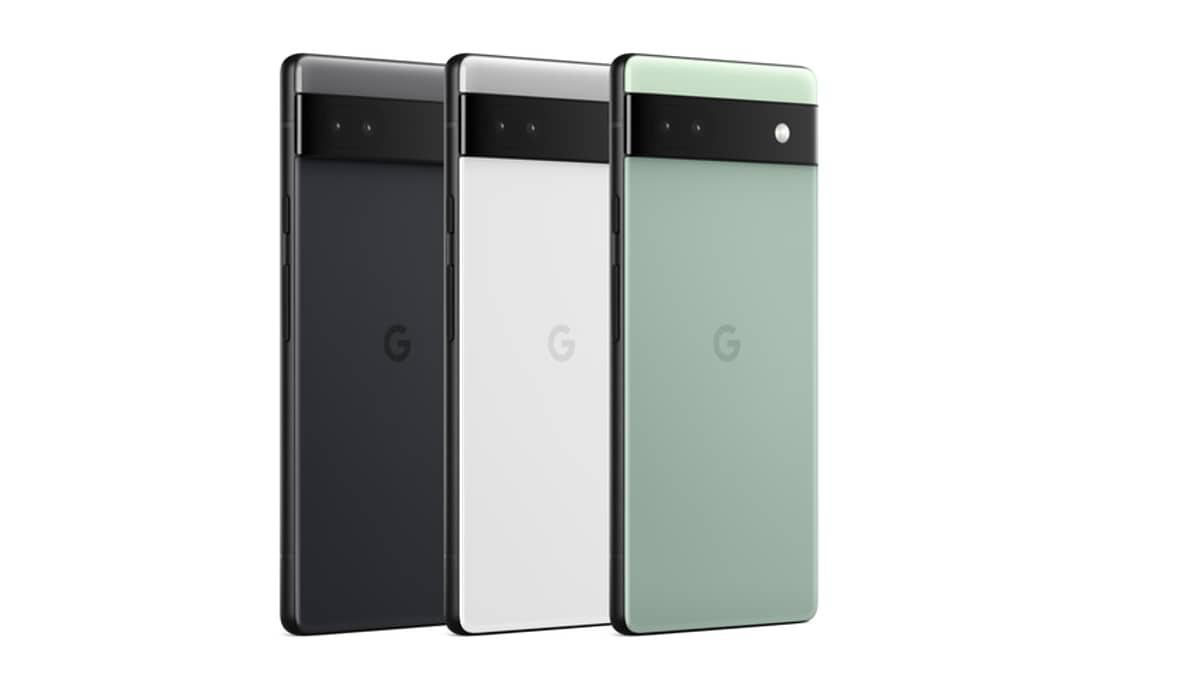