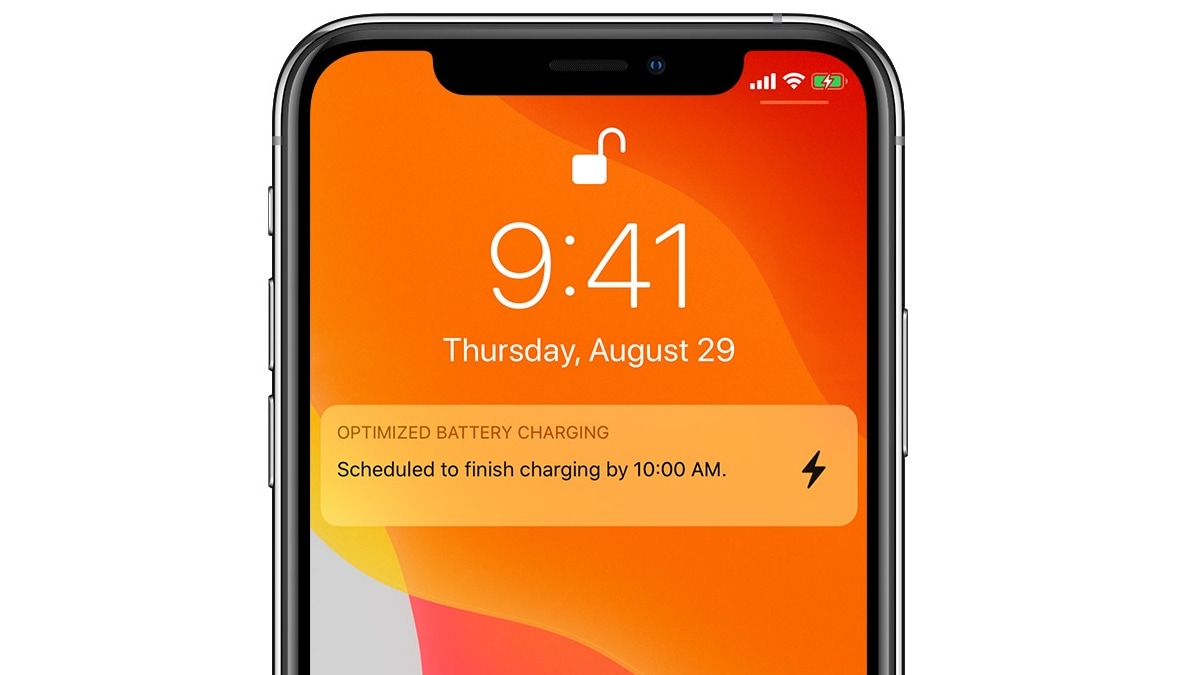 Apple has reportedly said it will challenge a Brazilian court order that banned the sale of iPhone models without battery chargers in the country. Brazil’s Ministry of Justice and Public Security has previously fined Apple BRL 12.275 million (about Rs 18 crore) over the issue, claiming the company is providing unfinished products to consumers. The order bars the sale of all iPhone 12 and 13 models in the country. The Cupertino giant stopped bundling chargers with its mobile phones with the release of the iPhone 12 in 2020, citing environmental concerns.

according to a report good By Reuters, Apple will appeal a measure by Brazil to ban the sale of iPhone units without battery chargers. The company said it would continue to work with Brazil’s consumer protection agency Senacon to “resolve their concerns.”

“We have already won several court rulings in Brazil in this matter and we are confident that our customers are aware of the various options for charging and connecting their devices,” the report quoted Apple as saying.

Earlier on Tuesday, the Brazilian government Suspended Sale of iPhone 12 and newer models that do not ship with an included charger. It has fined Apple 12.275 million BRL and accused the company of “deliberately discriminatory practices against consumers”.

Apple discontinued the practice of bundling chargers with the launch of the iPhone 12 in 2020, as a measure to reduce carbon emissions. Officials rejected Apple’s argument, saying there is no evidence that selling a smartphone without a charger provides environmental protection.

The Brazilian ban comes ahead of Apple’s Far Out event today, where it is expected to announce the new iPhone 14 series along with the iPhone 14, iPhone 14 Max, iPhone 14 Pro and iPhone 14 Pro Max models. 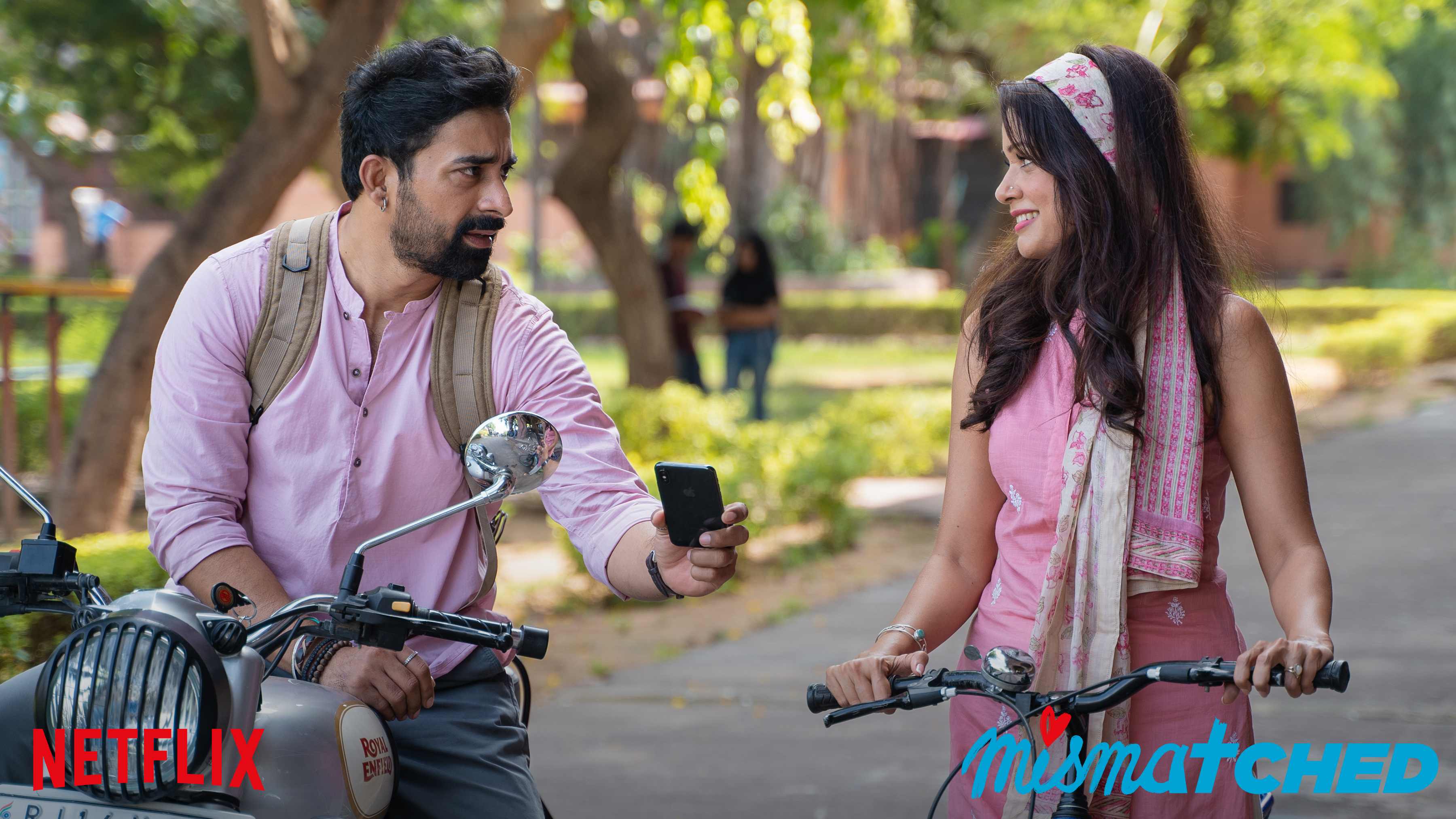