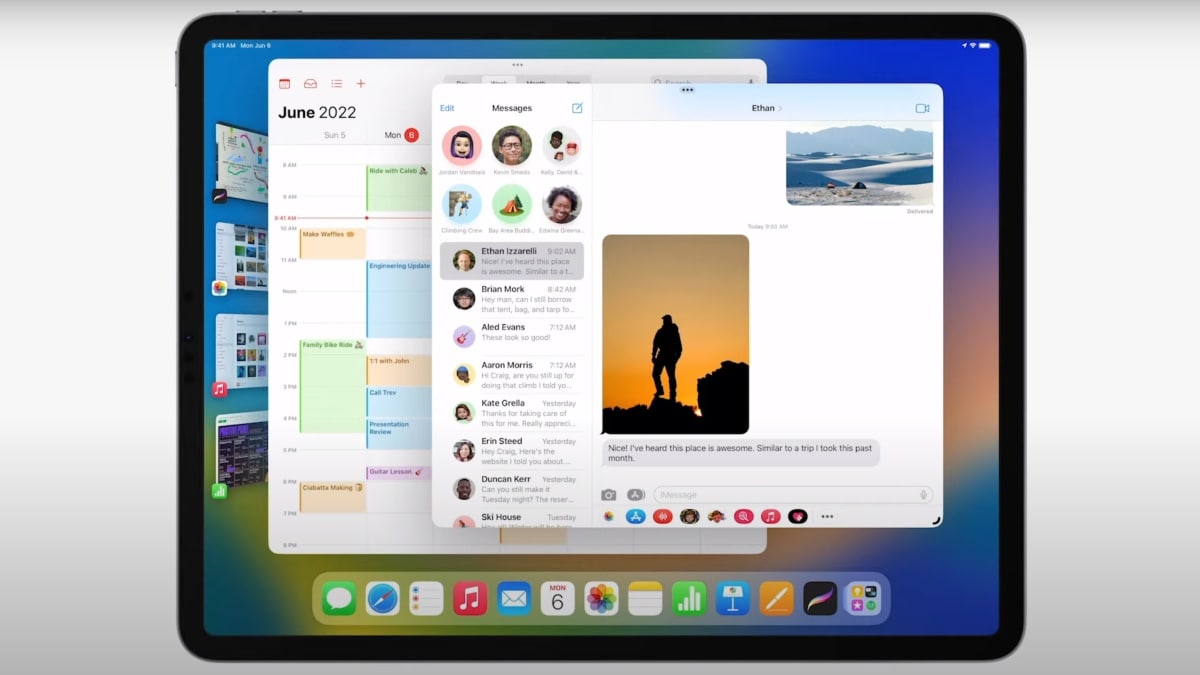 According to people with knowledge of the matter, Apple is expected to delay its next major iPad software update by about a month, taking the unusual step of not releasing it at the same time as the new iPhone software.

For the past several years, the tech giant has released major iPad and iPhone software updates, known as iPadOS and iOS, at the same time in September. This time around, Apple plans to roll out iOS 16 during the normal period, but not launch iPadOS 16 until October, said the people, who asked not to be identified because the discussions are private.

The software delay is due, at least in part, to an ambitious attempt to overhaul the iPad’s multitasking capabilities. The update includes a feature called Stage Manager that lets users operate multiple tasks, resize windows, and bounce between different groups of apps at the same time.

During beta testing, the system has drawn criticism from some developers and users for its bugs, a confusing interface, and lack of compatibility with most iPads. The staggering release schedule will allow Apple to put more engineering resources into completing iOS 16, the software update that will be included with the iPhone 14 in September.

This change will bring the iPadOS 16 release closer to the launch of the new iPad hardware. Bloomberg has reported that the company is planning an updated iPad Pro with the M2 chip and a faster entry-level iPad with a USB-C port.

An Apple spokesperson declined to comment on the plans, which could change as the Cupertino, California-based company gets closer to its fall product launch cycle.

Even before additional delays, Apple’s software releases have been slightly behind schedule this year, with the update’s public beta phases starting later than usual. But the company has dealt with such hurdles in the past as well. Apple faced significant challenges in 2019 with iOS 13, which affected the introduction of the iPhone 11, changing the way Apple handled software updates.

Macs are getting the same Stage Manager feature as part of macOS Ventura, but that version of the system has been less controversial. Mac Update is scheduled for release in October, the same month Apple typically rolls out major Mac software upgrades. And watchOS 9, the latest Apple Watch software, is still with the iPhone update scheduled for September.

Apple has already said that many of the features planned for iPadOS 16 and iOS 16 will not arrive in their early versions. This includes a feature called Live Activity that will allow apps like Uber to pin the pickup’s status to the iPhone’s lock screen. There’s also a redesigned CarPlay interface on its way, and an iPad whiteboarding app called Freeform. 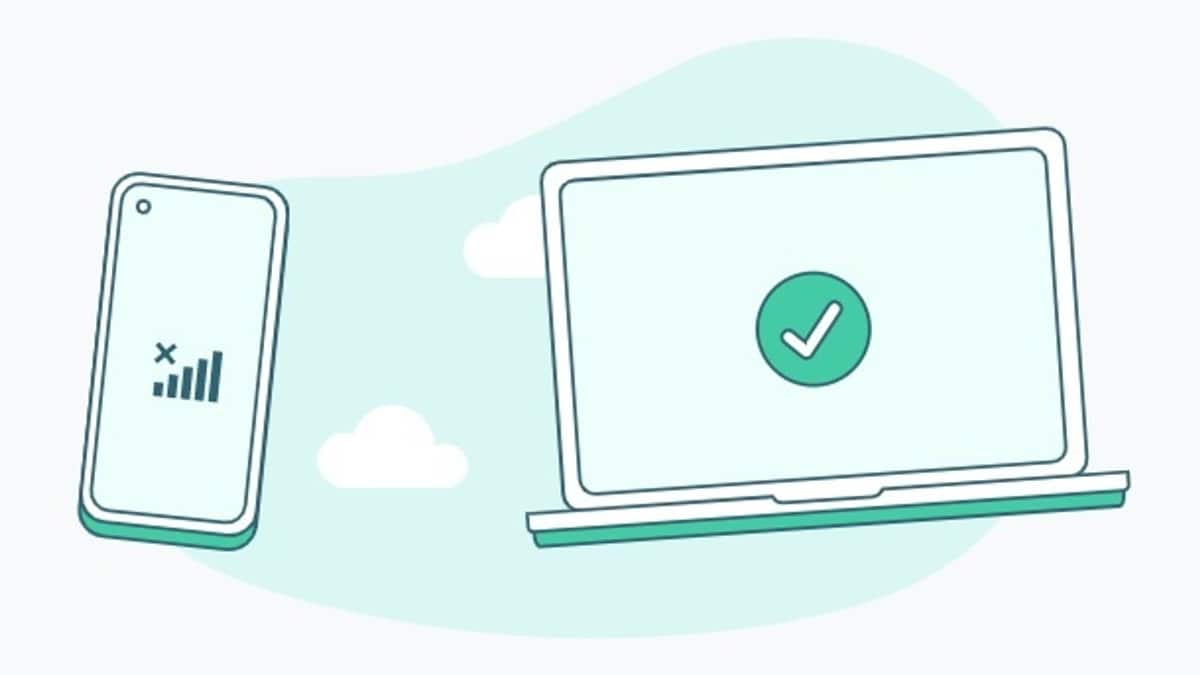