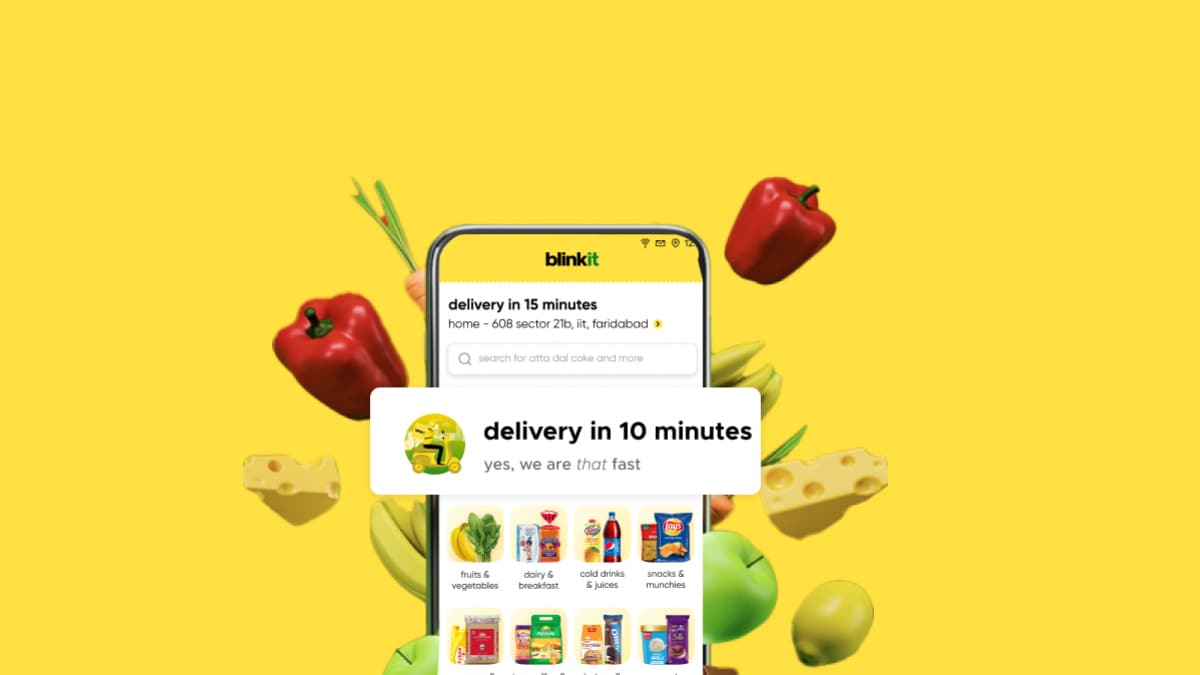 Instant product delivery firm Blinkit has now partnered with Unicorn to deliver the iPhone 14. The e-commerce firm on Friday announced a new collaboration with Apple reseller Unicorn. However, iPhone 14 deliveries will be limited to Delhi and Mumbai for the time being. In India, the newly launched iPhone 14 series (except iPhone 14 Plus), Watch Series 8 and Apple Watch SE (2nd generation) went on sale today, while the products were available for pre-order from September 9. Apple’s latest iPhone lineup was announced at the ‘Far Out’ event on September 7.

In an official announcement via Twitter on Friday, instant commerce firm Blinkit informed users that it has partnered with Apple product reseller Unicorn to deliver iPhone 14 models. According to the tweet, the delivery of these iPhone models will be limited to only two Tier 1 cities – Delhi and Mumbai for the time being.

As per the claims of Blinkit founder Albinder Dhindsa, the company will deliver the iPhone 14 model to the customers within minutes. Users will need to update to the latest versions of Blinkit on iOS and Android to take advantage of this feature. 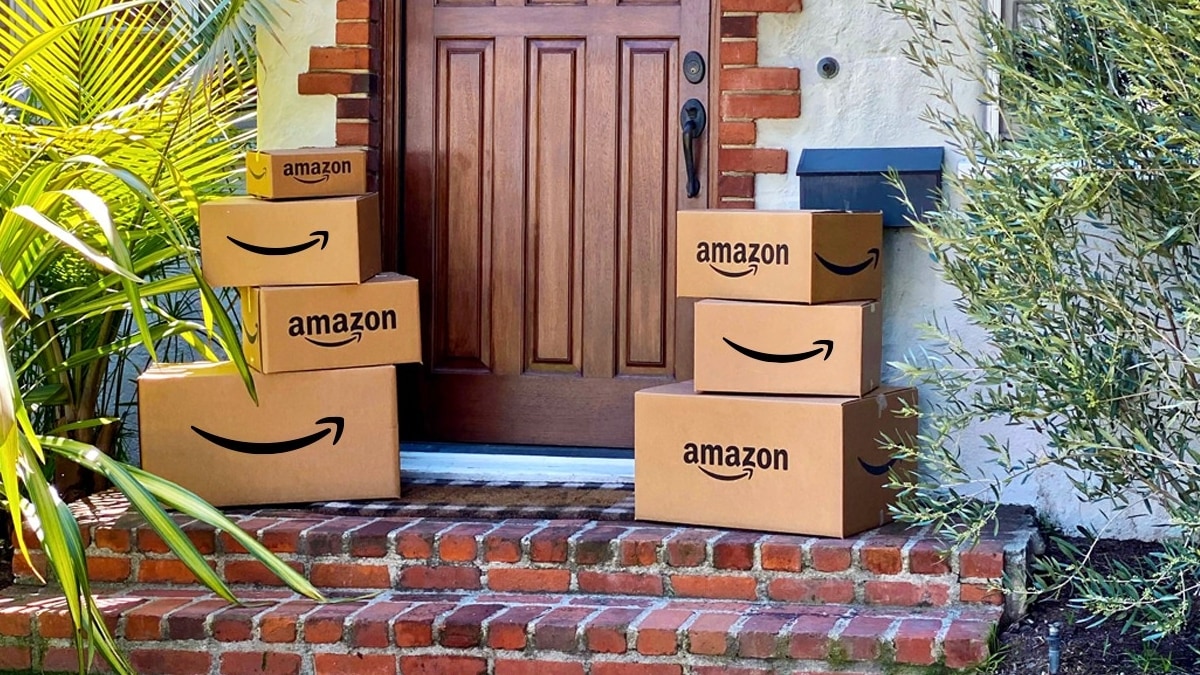