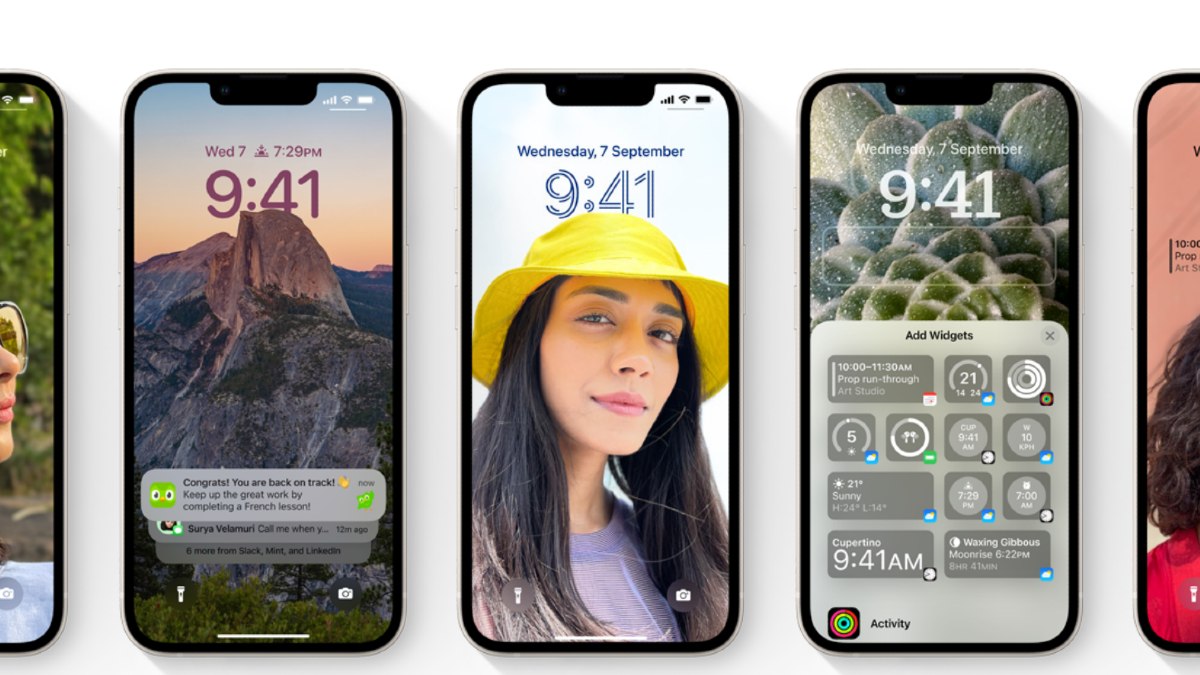 iOS 16 was recently released for iPhone 8 and newer models. It is reported that some features are exclusive to certain models such as the improved Cinematic Mode on the recently launched iPhone 14 Pro and iPhone 14 Pro Max. While the latest iteration is packed with new features – from privacy, security to accessibility – we have listed a few that stand out from the many. These features are available for all iPhone models that support the new iOS 16 software.

Probably the most talked about and most noticeable feature of iOS 16 is the new lock screen. You can now customize the font, color and placement of elements on the lock screen. Want to make your lock screen more attractive? Change the font style and customize the look of the date and time by choosing from the many available color options.

Photo themes are displayed dynamically against the time and you can also choose widgets, such as weather, calendar events, time zone and battery level, to be displayed on the lock screen.

“Set limits within Apple apps like Calendar, Mail, Messages, and Safari for each focus you enable. Turn focus on automatically at a certain time or place or when using a certain app,” Apple They say,

If you are an iPhone user then you know how important the Messages app is. With all the features you’ve loved in Messages, Apple is now offering something else to improve the experience. You can now edit a message up to 15 minutes after it’s sent, and recipients will be able to see a record of the edits made to the message.

Other features look like they took a lot from mail services. Sent a message to the wrong contact? Don’t worry, because you will now have up to 2 minutes to ‘unsend’ it. You can also mark a message as unread. This feature is probably for those who are busy and want to reply to text later when they have free time. Last but not least, you can also recover recently deleted messages (up to 30 days after deleting them).

Perhaps one of the most futuristic steps Apple has taken in the area of ​​user privacy and security is the introduction of the passkey. Passkeys take the place of passwords. You can sign-in to websites or apps on other devices, including non-Apple devices, with a saved passkey by scanning the QR code with the iPhone and using Face ID or Touch ID for authentication.

Passkeys are end-to-end encrypted and sync across your Apple devices via iCloud Keychain. They “never leave your device and are specific to the site you created them for”, and the private key is never kept on a web server.

Live text feature in videos is now interactive. Now you can pause a video and perform tasks like copy and paste, lookup and translate. Works in Live Text Photos, Quick Look, Safari, and more. You can track flights or shipments, translate foreign languages, convert currencies and more. In addition, the live text gamut has now been expanded with support for Japanese, Korean and Ukrainian text.

The iOS 16 update brings a lot more than what we mentioned above. Here are some other features you can check out. There is an iCloud Shared Photo Library that lets users share photos with up to five other users. The Mail app is getting a scheduling feature for email, and a new way to dictate on iOS 16 with support for voice and keyboard for entering and editing text. Automatic punctuation inserts commas, periods, emoji, and question marks as you give instructions.

iCloud Shared Photo Library is coming later this year and an updated Apple CarPlay is coming in 2023. 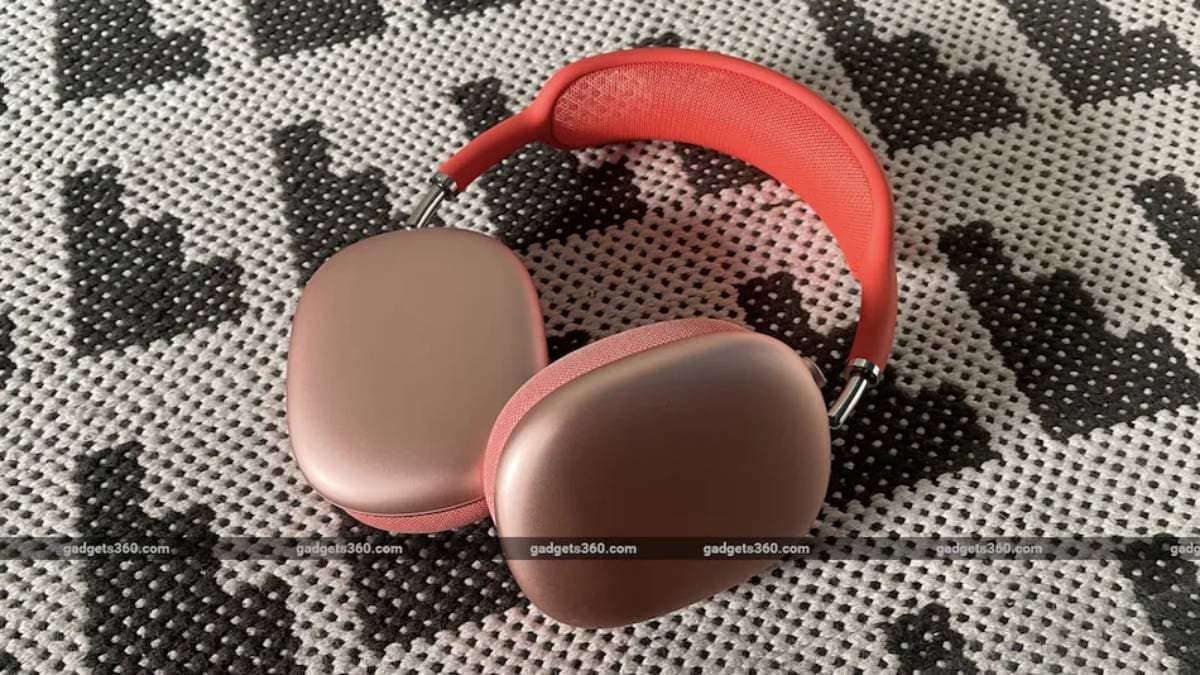