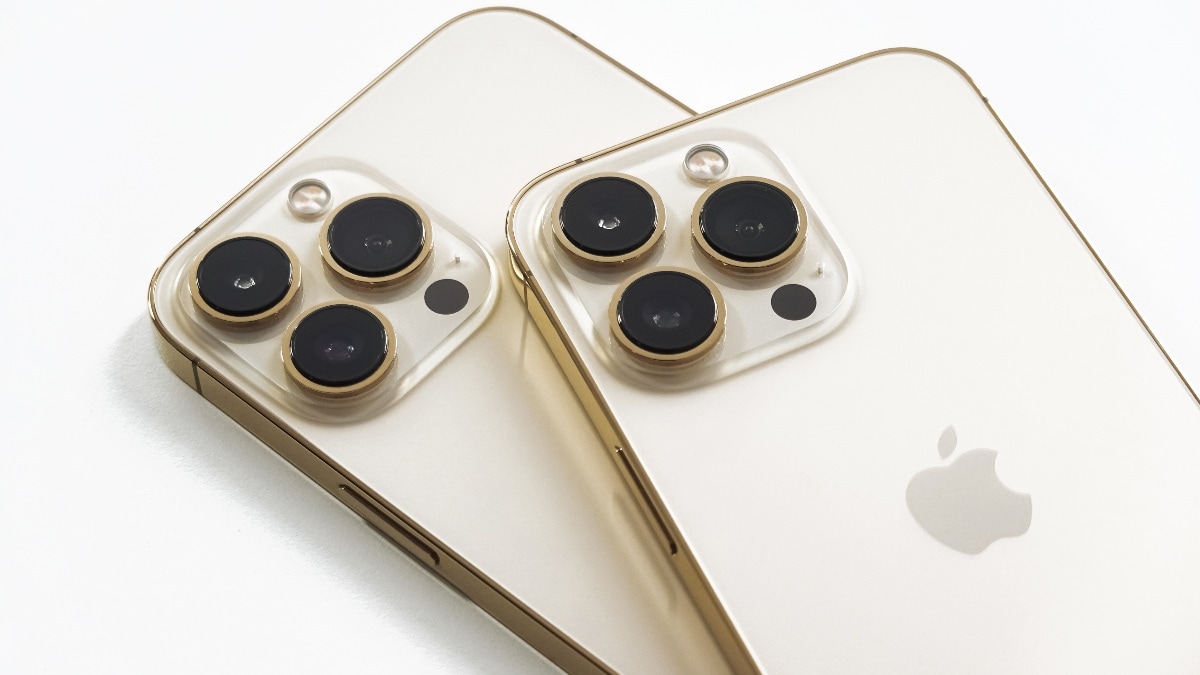 The iPhone 14 series is speculated to start with only eSIM as well as nano-SIM card options. Apple was previously rumored to completely remove the existing physical SIM card slot in favor of eSIM support on new iPhone models. Separately, the first developer beta release of iOS 15.4 suggested that Apple is developing a ‘trade-in tool’ that will look for cosmetic damage to provide users with more accurate price estimates for older devices. The tool can work by scanning by exchanging an image tool.

as informed of By iMore, Emma Mohr-McCloon, director of technology services at data analytics and consulting firm GlobalData, has predicted that Apple will only bring the eSIM option this year as well as retain the nano-SIM slot option for the iPhone 14 series.

The analyst said the iPhone maker will give telcos the option of whether they want to stock and sell the new eSIM-only iPhone version along with a “more cellular business-friendly dual eSIM/physical SIM support model”.

Last month, a report citing a valid document said that Apple had recommended major US telecom operators to produce only eSIM smartphones by September. This indicates the launch of the eSIM-only iPhone 14 series.

By adopting eSIM over the traditional nano-SIM card slot, Apple will essentially enable users to get cellular connectivity on its new iPhone models without using a physical SIM card. The experience is expected to be similar to the way people can get 4G or 5G connectivity on the iPad, which has already started using eSIM-only support.

In related news, the iOS 15.4 beta includes some references to a new trade-in tool that will scan iPhone models for cosmetic damage. There are strings within the iOS code that indicate the development of new tools that can use the iPhone camera to scan for details like scratches, dents, and even broken glass, 9to5Mac. reports,

The tool will be able to share scanned details with Apple to help provide more accurate trade-in value to customers who wish to exchange their old iPhone for a new one.

Apple may also use the trade-in tool as an extension of its self-service repair program to help users identify genuine spare parts via cameras before assembling them within their devices.

The exact details of how and when the trade-in tool will be available are yet to be revealed. The latest beta release doesn’t contain any frontend references that let developers test an ongoing offering on their own.