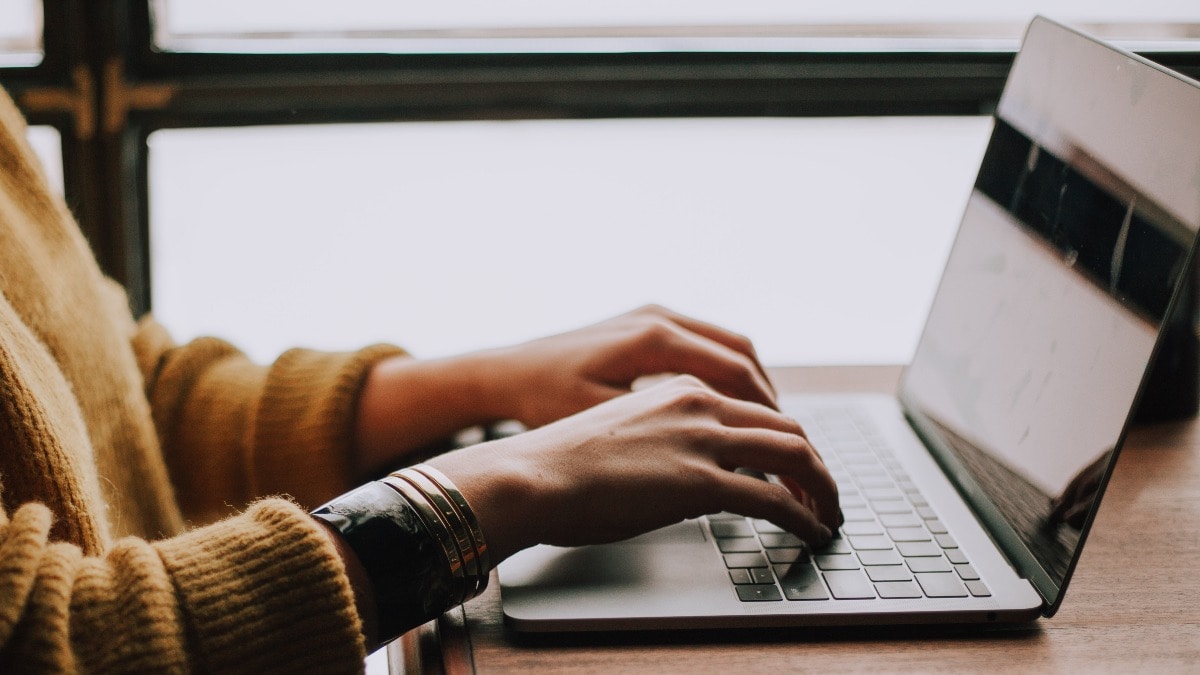 Lenovo was the top notebook PC vendor in terms of annual global shipments in 2021 even as the market registered a 19 per cent growth in volumes on a year-on-year (YoY) basis, according to a new report. The report states that 268 million units were shipped in 2021. The annual growth is attributed to strong business demand for notebook PCs in the fourth quarter of 2021 (Q4 2021). However, the market witnessed negative growth of 1 per cent on YoY basis in Q4 2021 as compared to Q4 2020.

According to a report by Strategy Analytics (via BusinessWire)Annual global notebook PC shipments in 2021 registered a growth of 19 percent due to Windows 11 performance and DaaS (Device-as-a-Service) growth and strong demand due to SMBs as well as huge holiday discounts for consumers . The report also said that the industry has prioritized notebook PC production to meet the hybrid working requirements due to COVID-19. It also warns of supply issues as well as increased freight and manufacturing costs in 2022.

Meanwhile, Q4 2021 saw a slight decline in notebook PC shipments as compared to Q4 2020. Industry analyst Chirag Upadhyay said Q4 2021 was another strong quarter for notebooks. Apart from continued demand and attractive value offerings, the fulfillment of orders delayed from Q3 2021 due to component shortage and supply issues in the fourth quarter also helped it to post strong numbers.

“As we saw a slowdown in Chromebook demand in the second half of 2021, Windows demand picked up in Q4 2021. Windows 11 Enterprise upgrade delivered strong momentum to Windows Notebooks during the quarter across all regions. Microsoft also wooed top PC vendors with the recently launched Windows 11 SE for K-8 Education, which targets growth in Chrome market share during the pandemic. Windows also remained a popular choice for consumers as demand for gaming notebook PCs continued into the holiday season,” said Eric Smith, Director – Connected Computing.

If we look at the individual performance of notebook PC vendors, Lenovo shipped 16.2 million units (sell-in) in Q4 2021 (calendar year), grabbed 24 percent of the market share and registered negative growth of 9 percent. The company sold 63.4 million units in the full year registering a growth of 16 percent on a year-on-year basis with a market share of 24 percent.

With a 21 per cent share, HP maintained the second position as shipments reached 14.5 million units in Q4 2021, representing a negative growth of 4 per cent YoY. However, it achieved 22 per cent market share and registered a growth of 14 per cent on a YoY basis with 59 million shipments in 2021. Third place went to Dell, which posted 13.2 million shipments in Q4 2021 and a growth of 14 per cent with a 19 per cent share. Annually, Dell clocked 45.7 million units, grabbing 17 percent of the market share and posting 29 percent annual growth.