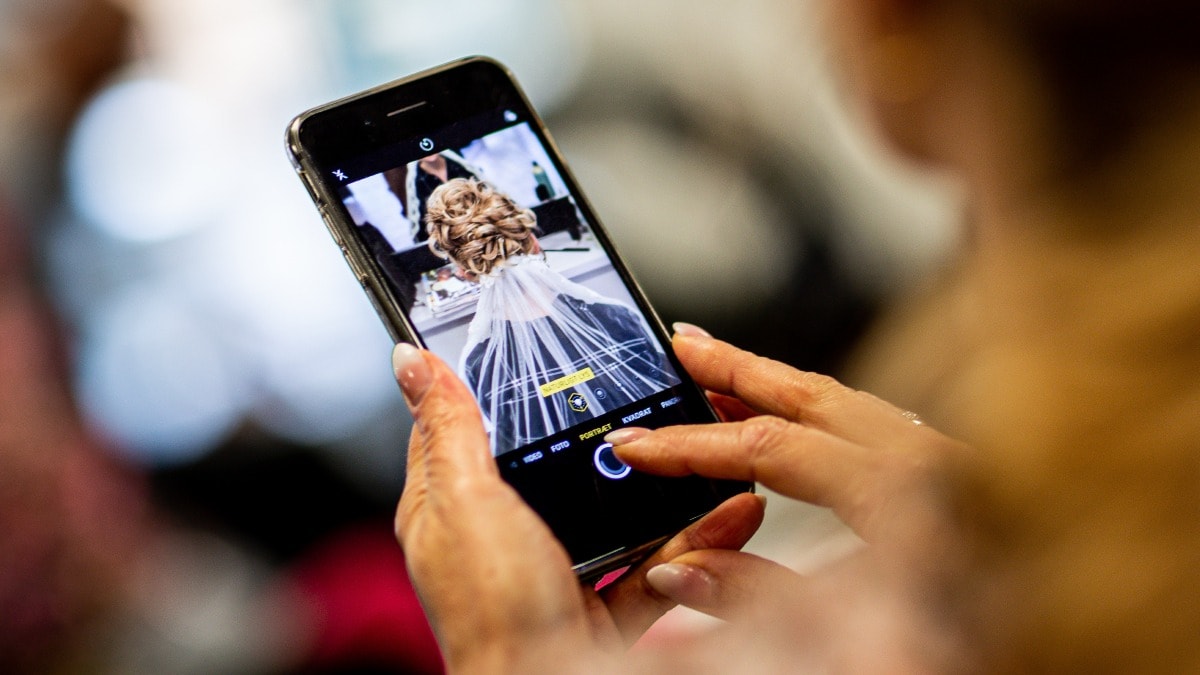 Samsung led the global annual smartphone shipments in 2021, while the market saw growth for the first time since 2017, said a report by Counterpoint Research. The total smartphone shipments this year stood at 1.39 billion units, however, they remained below pre-pandemic levels despite a 4 per cent annual growth. The market research firm attributes this to the continued COVID-19 impacts as well as the shortage of components. Interestingly, Q4 2021 shipments declined 6 per cent on a year-on-year (YOY) basis to reach 371 million units. Meanwhile, Apple saw record shipments, and Xiaomi recorded the biggest increase in the absolute number of units shipped.

according to latest report From Counterpoint Research’s Market Monitor service, the global smartphone recovery in 2021 was driven by increased demand in regions such as North America, Latin America and India. Growth in the US was largely driven by demand for Apple’s first 5G-capable iPhone 12 series, and it continued throughout the year. The growth in India was registered due to higher replacement rates, better availability and attractive financing options in mid to high tier phones.

“However, China, the world’s largest smartphone market, continues to decline due to supply-side issues as well as demand-side issues due to continued component shortages in China,” said Harmeet Singh Walia, Senior Analyst, Counterpoint. research. He also said that the market correction could have been even better if not for the component shortage, which hit hard in the second half of 2021.

When it comes to OEMs, Samsung shipped 271 million smartphones in 2021, which is up 6 percent from 2020. The growth is attributed to the increasing demand for its mid-tier A and M series smartphones. As mentioned, Apple posted a growth of 18 per cent on a year-on-year (YoY) basis to reach a record 237.9 million units in 2021 due to the strong performance of the iPhone 12 series. Xiaomi’s global smartphone shipments grew the highest at 31 per cent on a YoY basis, reaching a record 190 million units last year.

Oppo (which includes OnePlus from Q3 2021) registered a growth of 28 percent with 143.2 million unit shipments. Its sister brand Vivo grew 21 percent year-on-year to reach annual shipments of 131.3 million units in 2021. Motorola was the fastest growing brand among the top 10 smartphone OEMs based on annual global shipments. Realme broke into the top five Android OEMs globally for the first time, and Honor took the top 10 spot after its first full year as an independent OEM. Lastly, Transsion Group did well with the Tecno and Infinix brands.