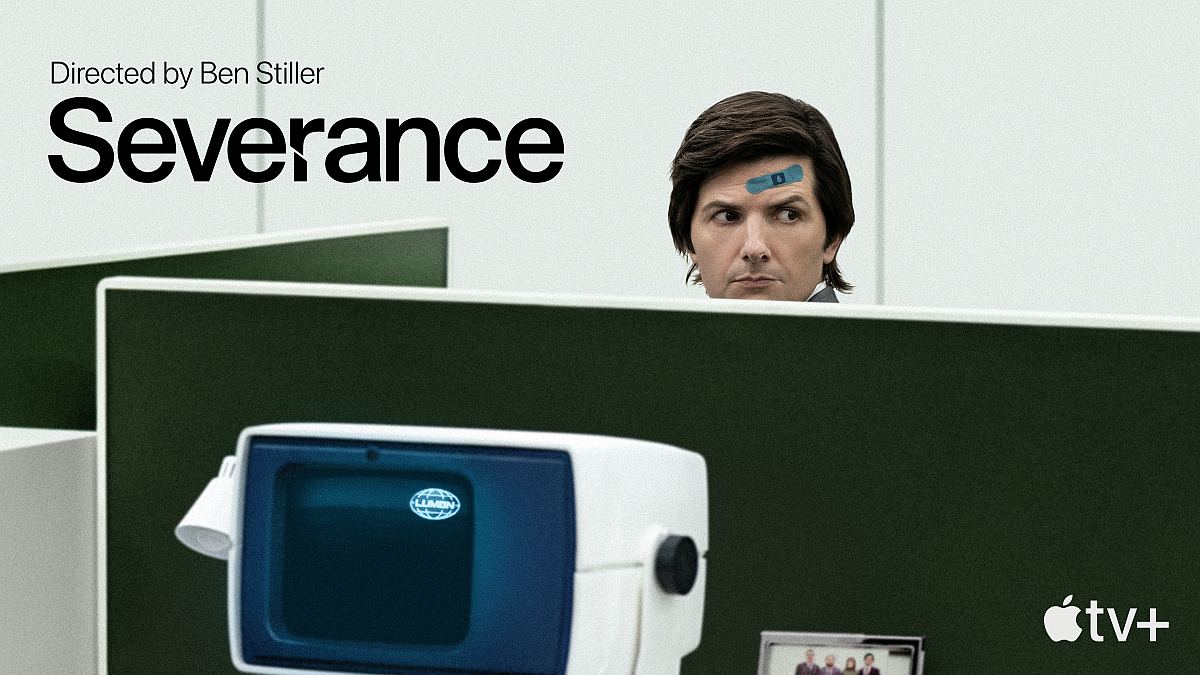 A month before the release of the new TV series, the Severance trailer has been released by Apple TV+. The trailer for the upcoming show starring Adam Scott (half-brother, Parks and Recreation) will premiere on Apple TV+ on February 18, along with the first two episodes of the season. The trailer shows an employee, Mark Scout (Scott), who goes through a “severance” process to separate memories from his work and personal life. Severance also stars Zach Cherry (You, Crashing), Britt Lower (High Maintenance, Casual), Trammel Tillman (Dietland, Elementary), John Turturro (Barton Fink, The Big Lebowski), Christopher Walken (The Deer Hunter, Annie Hall) . Patricia Arquette (True Romance, Flirting with Disaster), Michael Chernas (Orange is the New Black), Dichen Lachman (Jurassic World: Dominion, Altered Carbon), and Jane Tullock (Before You Know It, Bless This Mess).

The upcoming workplace thriller coming to Apple TV+ is co-directed by Ben Stiller (Zoolander, Tropic Thunder) and stars Mark Scout (Adam Scott), who leads a team at Lumone Industries where employees are forced to “divide” For this one has to undergo a dystopian surgical procedure. His work and personal life. A dark over ‘work-life balance’ debate follows the story of Severance Scout as he agrees to go through the process of uncovering secrets at first work and in his personal life, where he learns the true nature of his work. But raises questions.

Severance focuses on interactions between workers at Lumon Industries, who have the ability to clear away their personal memories when they enter the workplace, while erasing their memories when they leave work. The series seems to be trying to answer the question of whether it is possible to separate one’s work and personal life. Severance premieres February 18 with two episodes, with new weekly installments taking place every Friday until the season finale.