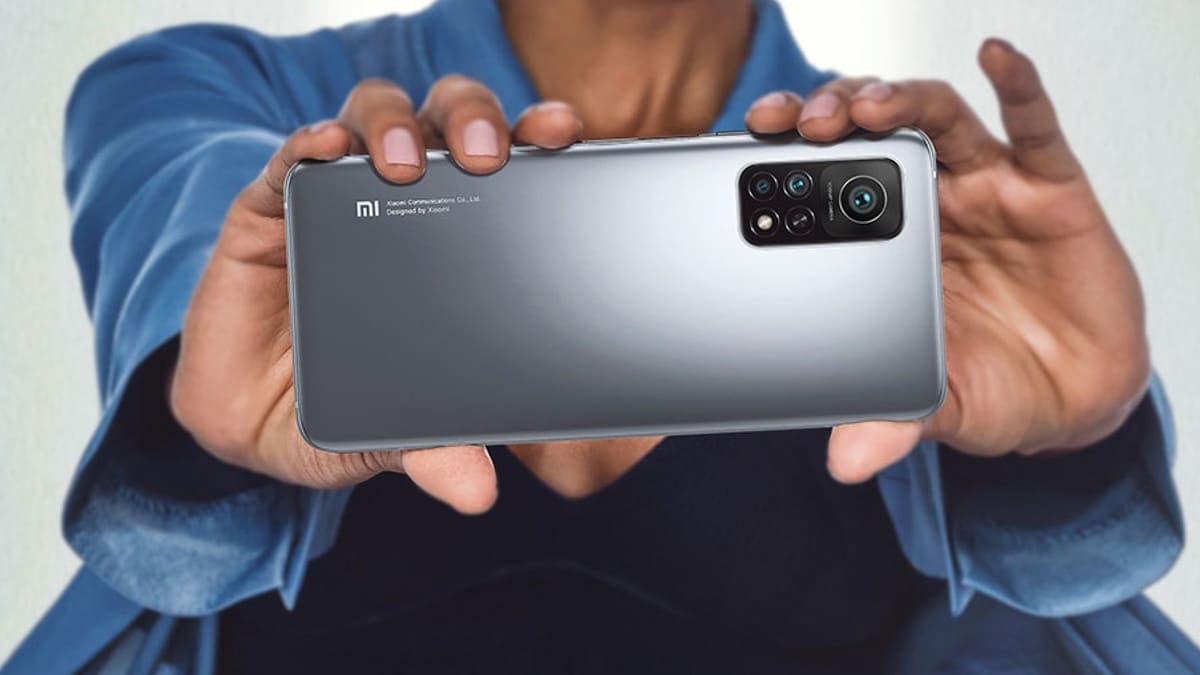 As per the market research report, smartphone shipments in India grew the most with a year-on-year growth of 11 per cent to reach 169 million units in 2021. The significant growth in smartphone shipments comes with a record increase in revenue generated by the market. While Xiaomi maintained its leadership in the smartphone market in India, Samsung recorded its highest ever Retail Average Selling Price (ASP) in the year. The shipments of 5G phones in the country registered the biggest ever growth in 2021. Along with smartphones, the overall handset market also grew in 2021. However, feature phone shipments saw a flat growth.

Market research and consulting firm Counterpoint reported on Monday that increased capacity for smartphones in the mid- and high-price tiers on account of promotions and discounts as well as better financing options resulted in higher replacement demand by 11 percent year-on-year. has increased. in the Indian market in 2021

Xiaomi continued to lead the market in India in 2021 with a year-on-year growth of two percent. The Chinese company grew up to 258 per cent in the premium segment, which includes phones above Rs. 30,000 price point. However, component shortages due to the COVID-19 pandemic largely impacted volumes in the market segment in the second half of the year, Counterpoint said.

After Xiaomi, Samsung continues to be the second largest player in the India market. In terms of shipments, the South Korean company grew eight percent year-on-year. The latest report also reveals that Samsung emerged as the top brand in 5G smartphone shipments in the country in the fourth quarter of 2021.

With a year-on-year growth of 20 percent, in 2021, Realme became the fastest growing brand in the country. The company also ranked second in the second quarter of 2021, the firm said.

Apart from Realme, Apple was one of the fastest growing brands in the country in 2021. The iPhone maker received a 108 percent year-on-year increase in shipments. According to Counterpoint, it also maintained leadership in the premium segment with a 44 per cent share.

On the 5G smartphone front, the latest report shows that 5G shipments in the country registered a year-on-year growth of 555 percent in 2021. This was due to the fact that most companies started bringing their 5G phones to the market last year.

Vivo became the top 5G smartphone brand in the country in 2021. The company captured 19 per cent stake, showing a year-on-year growth of two per cent. Counterpoint also noted that Vivo, through its sub-brand iQoo, continues to be a leader in the offline segment as well as strengthen its hold in the online segment.

With a year-on-year growth of six per cent, Vivo brother Oppo stood fifth in the market. Counterpoint said the company is the fastest growing brand in the premium segment.

Along with Vivo and Oppo, Chinese competitor Transsion Group, which has itel, Infinix and Tecno brands in the market, posted year-on-year growth in India in 2021 and crossed the 10 million shipment mark in a single year. The report added that the trio maintained its third position in the overall handset market in India, with itel being the largest player in the feature phone market segment for two consecutive years.

According to Counterpoint, Oppo’s subsidiary OnePlus reached its highest ever shipments in the country in 2021. The company registered a growth of 59 percent on a year-on-year basis, crossing five million shipments. The development was driven by the OnePlus Nord series.

OnePlus also led the affordable premium segment which includes phones under Rs. 30,000 – Rs. 45,000 vol. According to Counterpoint, the company also captured 19 percent share and second position in the premium segment.

“Demand outpaced supply in the last two quarters of 2021,” said Prachir Singh, Senior Research Analyst at Counterpoint, in a prepared statement. “During Q4 2021, the smartphone market declined by eight per cent year-on-year. We expect the supply situation to improve and return to normalcy by the end of the first quarter of 2022.”

“Local manufacturing bounced back, contributing to 98 per cent of shipments in 2021 as compared to 90 per cent in 2020,” Jain said. “The PLI scheme has been a great booster for the Indian mobile manufacturing ecosystem, attracting top players like Apple and Samsung to increase their ‘Make in India’ footprint and make India their export hub.”

He said handset exports in the country also witnessed a year-on-year growth of 26 per cent in 2021.

Unlike the smartphone market alone, Samsung once again dominated the overall mobile phone market in the country in 2021. The company took a 17 per cent stake.

Last week, Canalys said in its report that the smartphone market in India grew by 12 percent in 2021 despite a tough start to the year due to the second wave of COVID-19. 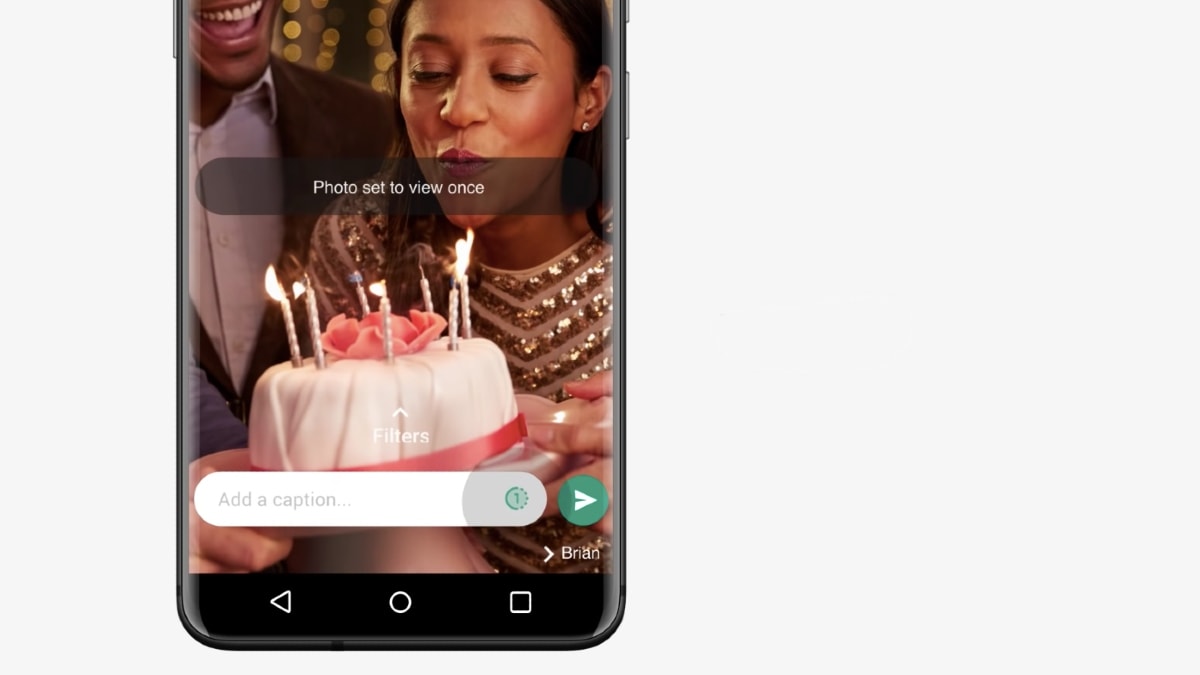 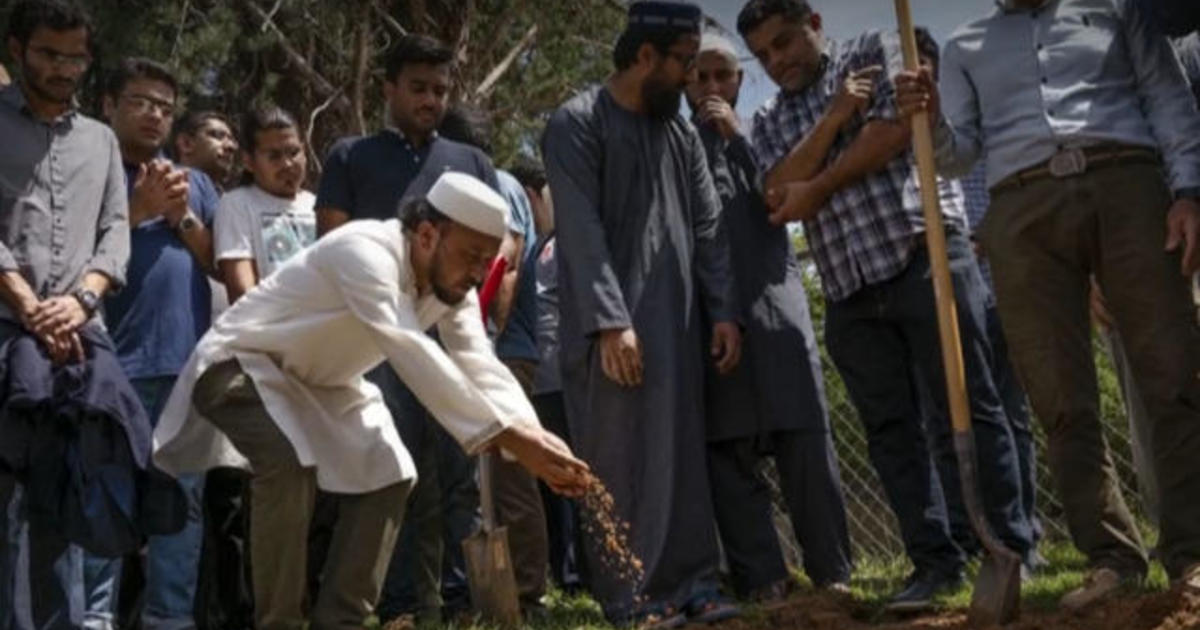 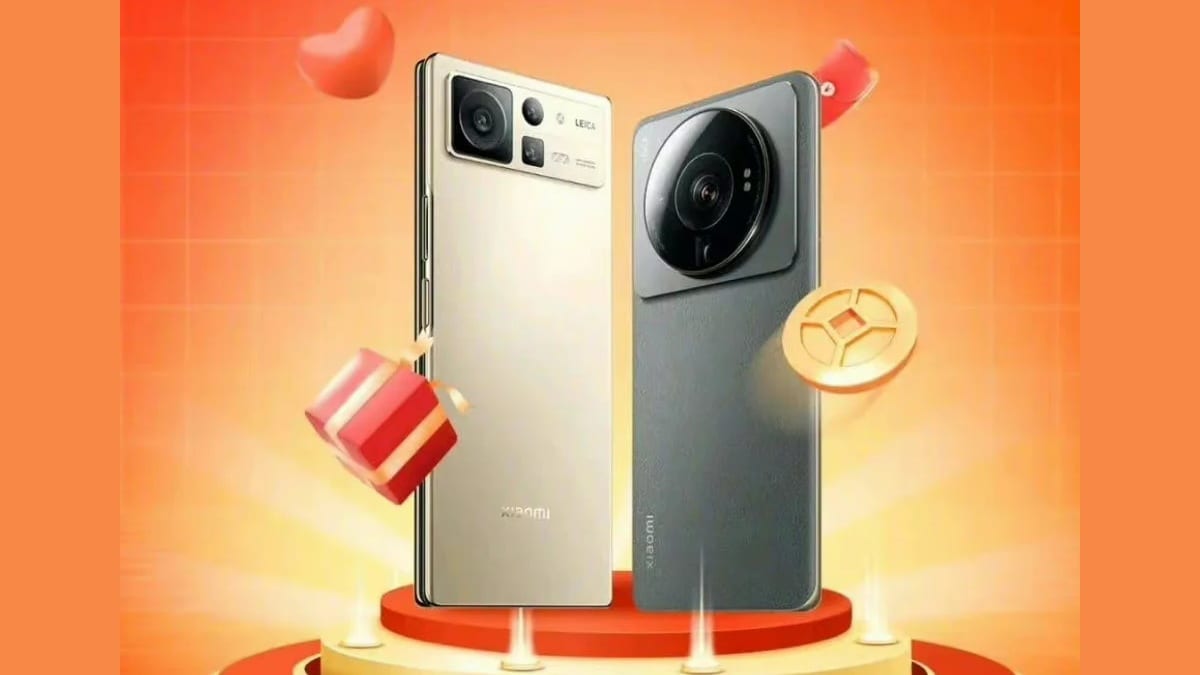