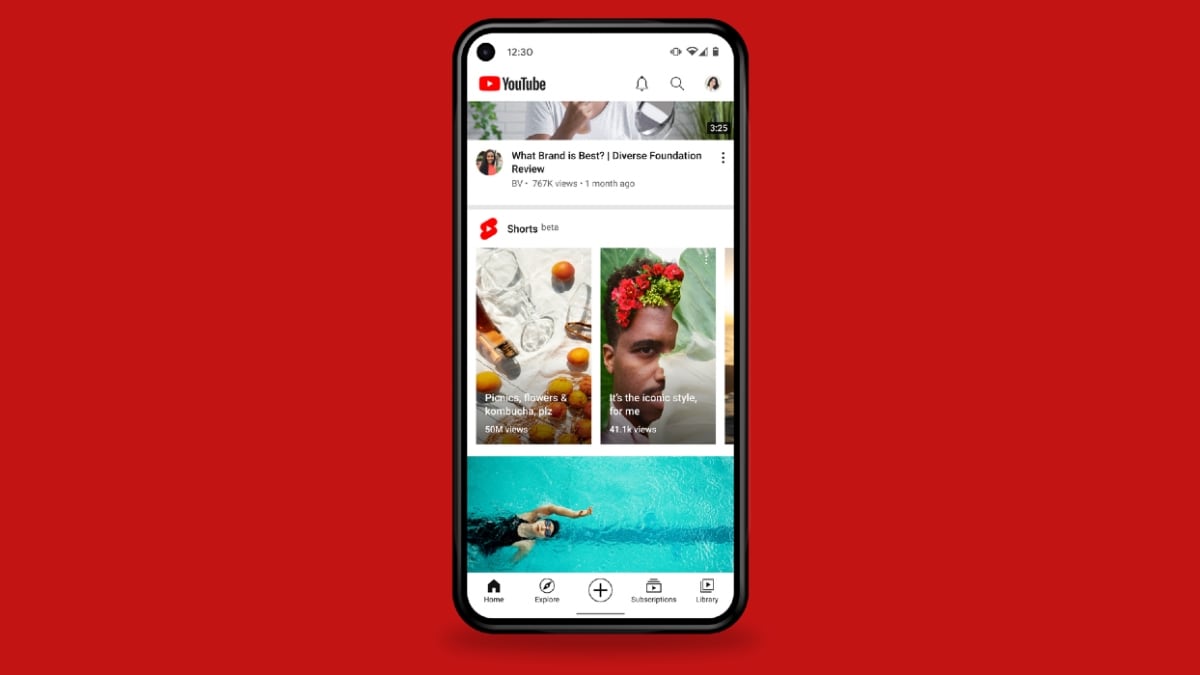 YouTube Shorts, a TikTok rival to the Google-owned video platform, was launched in September 2020 and is now available in over 100 countries. YouTube Shorts enables creators to create video clips up to 60 seconds long and share them on the platform. At launch, it offered basic features like adding text to specific parts of the clip, automatic captions, filters and color correction. The company is now reportedly developing a dedicated voiceover feature for the shorts. As of now, the YouTube app on Android lets creators add audio to shorts from YouTube’s library.

Leaks on shorts voiceover feature comes from XDA Developers, who reportedly saw new strings of code during a teardown of the Android version of YouTube. The alleged code was found in version 17.04.32_beta. These strings of code reportedly suggest that the YouTube app will get a dedicated button for the VoiceOver feature. As mentioned earlier, YouTube creators can only use audio from YouTube’s library when creating shorts. Currently, they have to use third-party video editors to add custom audio clips to their shorts. The VoiceOver feature is not yet live on the latest beta version of the YouTube app for Android. Apart from this, YouTube has not yet shared any official information regarding the rollout of the VoiceOver feature. So, the reported description should be treated with a pinch of salt.

It appears that YouTube is looking to carve a niche for itself in the short clip trend popularized by TikTok. Other social media platforms have come up with similar features like Meta-owned Instagram Reels and Snapchat’s Spotlight feature. These platforms are attracting young creators to their platforms, who are developing a huge fan following by creating short comedy skits and viral dance videos. Last year, in May, YouTube announced a $100 million (approximately Rs 735 crore) fund for creators who create popular clips on shorts. The fund is said to pay the creators throughout 2022. TikTok has also launched a similar fund with funding of over $1 billion (about Rs 7,350 crore) in the United States over three years.