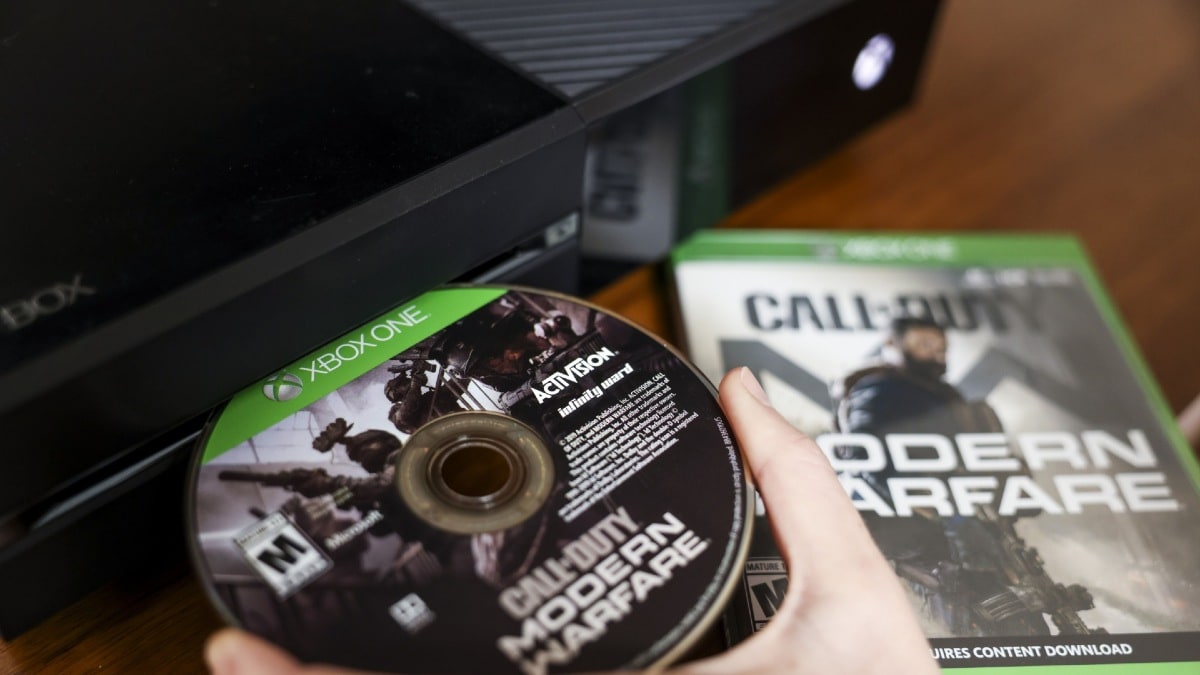 Activision Blizzard, the largest US video game publisher, reported revenue that beat analysts’ estimates, but adjusted sales were down 15 percent compared to a year ago, due to a softer Call of Duty: Vanguard launch last fall. And a slow year for the gaming industry as a whole. Activision, which is in the process of being acquired by Microsoft, reported adjusted earnings of $1.64 billion (about Rs 13,000 crore) in the second quarter, compared to the analyst’s average estimate of $1.6 billion (about Rs 12,600 crore). In. Adjusted revenue does not include deferred sales from online purchases. According to data compiled by Bloomberg, adjusted earnings per share stood at 47 cents (about Rs 0.3), nearly 50 percent lower than a year ago and slightly below analysts’ estimates.

Last fall’s Call of Duty: Vanguard, which Activision said didn’t perform as expected, has had a ripple effect on the company’s fiscal year. The game received negative reviews and faced stiff competition from new entries in the popular Halo and Battlefield series.

During the second quarter, Activision’s Blizzard division released Diablo Immortal, a new mobile entry in the action series. Activision’s Chinese partner NetEase delayed the launch of Diablo Immortal in the world’s largest mobile app market by nearly a month, saying it needed additional time. It was finally released on July 25. Activision did not provide revenue figures for the new Diablo game on Monday.

The video game industry has suffered a sluggish year as it deals with hardware supply chain issues affecting consoles, inflation and lack of big hits. Interest in gaming has also cooled as stay-at-home orders have been lifted and people have resumed outdoor interests and activities. According to a report by analytics firm NPD Group, spending in the video game industry is expected to decline 8.7 percent this year.

Activision said it expects revenue and earnings per share to “be lower year-over-year in the second half.” Shares were up less than 1 per cent at $80.45 (about Rs 6,500) in extended trading.

Call of Duty: Modern Warfare II, a new entry in the series, will be released on October 28. But the series will then drop to 2023, Bloomberg has reported. Instead Activision will release add-ons for Modern Warfare and other Call of Duty-related content. The next mainline game in the series, from Treyarch Studios, is planned for 2024. Call of Duty is Activision’s biggest video game series and the title regularly tops annual sales charts. They have sold over 400 million units since the series debuted in 2003.

Activision said it will also release Blizzard games Overwatch 2 on October 4th and Dragonflight, a new expansion for online game World of Warcraft, later this year. Diablo IV will be out next year, the company said.

The Santa Monica, California-based publisher increased developer headcount by 25 percent compared to a year ago, partly due to its acquisition of Boston-based game company Proletariat, which assisted in the expansion of World of Warcraft and Sweden-based AI company Pelterian. Will do However, it said it is “cognizant of risks, including those related to labor market and economic conditions.”

Microsoft announced the purchase of Activision in January. The Xbox maker swooped in, while Activision shares suffered last year amid the ongoing sexual misconduct scandal. Activision’s stock has risen nearly 20 percent since its January announcement, although it is still trading well below the $95 (roughly Rs.7,500) offer price per share, suggesting market uncertainty. The deal will happen. The newly appointed head of the Federal Trade Commission, Leena Khan, has indicated she plans to take a tough stand against technology mergers. Activision has said it expects the transaction to close in Microsoft’s fiscal year ending June 2023.