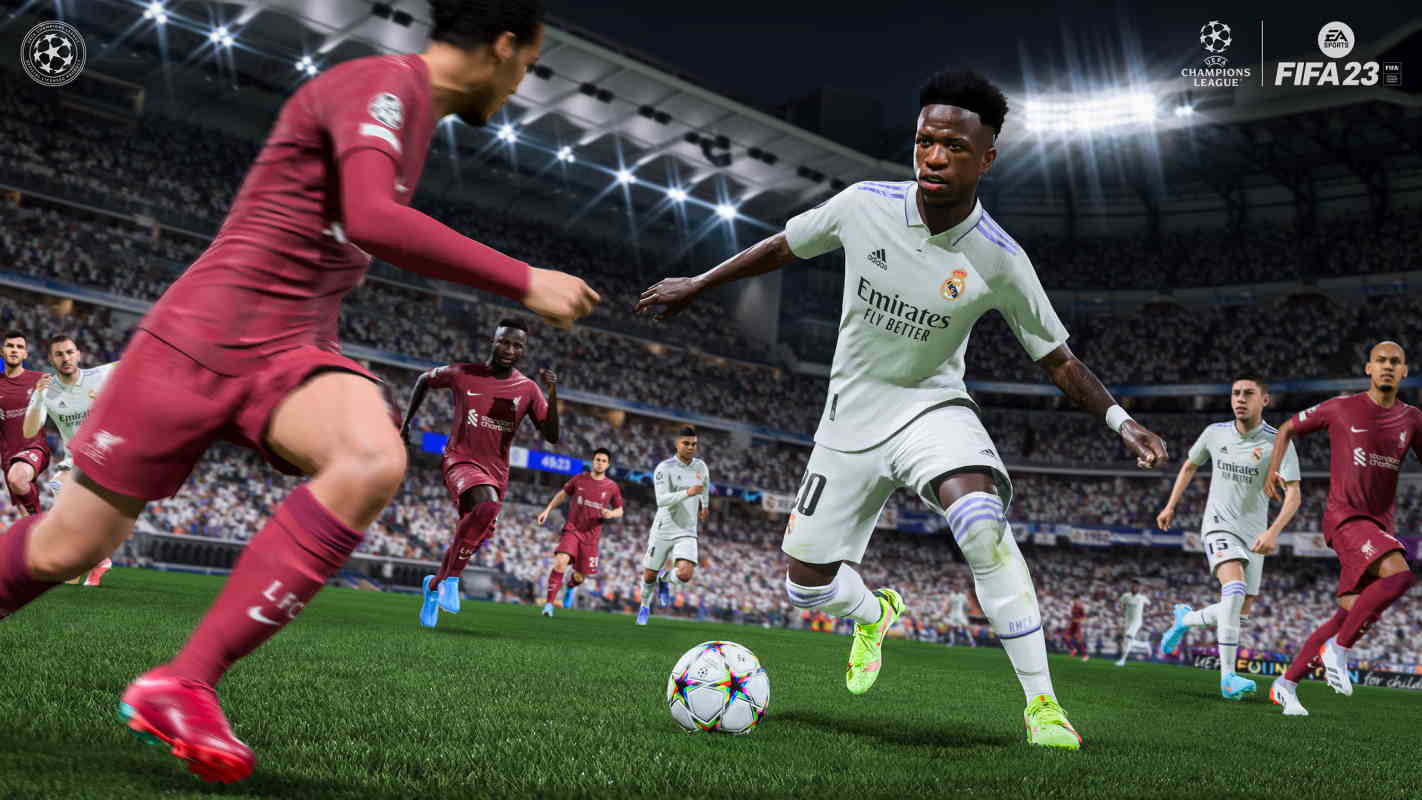 Player career mode in FIFA 23 will now have a personality feature, allowing you to define your character both on and off the pitch. It is divided into three main traits: Maverick, Heartbeat and Virtuoso. Mavericks are single-minded opportunists, aggressively pursuing set goals and pride. Heartbeats are high as a team player, reading the game and making passes and crosses according to whatever is appropriate at the time. Meanwhile, the virtuoso walks into the middle of the field, making spontaneous decisions and using his skills to change the outcome of the match.

According to EA Sports, off-pitch activities will also be affected. You can visit an injured teammate in the hospital or spend money on luxuries in a FIFA 23 player career, both of which are determined by your personality traits and the way people treat you. While you can select an attribute in the beginning, it evolves based on the choices you make during gameplay – further affecting your stats. For example, as a Maverick, you can ensure better shot quality, while Heartbeats can expect to see an increase in their passing accuracy level.

The quick-sim system is also improving with FIFA 23, with AI defeats now recoverable. Players will no longer need to sit through a 90-minute (in-game time) match to get the desired result, as the new playable Highlights feature lets you re-live those moments, while giving you the opportunity to change the outcome. gives. Players will be dropped in the middle of the match, which will save time.

Both the manager and player career modes in FIFA 23 will now have a new interface, designed to save time during navigation. For example, Scouts can be managed by a panel as you scroll through the list using the right analog stick.

FIFA 23 has a new transfer evaluation system that crunches the numbers to inform you in detail about the transfer quality and your negotiating skills. The EA hasn’t provided screenshots for this, but further details are to be expected later.

Players can now take the place of world-renowned managers on FIFA 23, allowing you to choose from authentic likenesses of in-built characters. Managers can be put in control of their main clubs, transfer to a different club, or you can accept contracts for new opportunities. Think of it like normal manager mode, but instead of trying to create a manager from scratch, you can choose templates or assets of real people, and customize their clothing.

Other additions to FIFA 23 include new dynamic cutscenes featuring training sessions, ceremonies, transfer room drama, fan interactions, pep talks, and more, all to simulate a real-life football career. The strategy will also change in the middle of the game based on the opposing team’s score. So, if your team has scored two goals, their AI will instinctively switch to an aggressive-minded approach.