Epic Games CEO Tim Sweeney renewed his attack on Apple and Alphabet’s Google as the world’s leading mobile monopoly before calling for a universal app store that works across all operating systems as a solution. .

“The world really needs a single store now that works with all platforms,” ​​Sweeney said in an interview in Seoul on Tuesday. “Right now software ownership is fragmented between the iOS App Store, the Android Google Play Marketplace, various stores on Xbox, PlayStation and Nintendo Switch, and then the Microsoft Store and the Mac App Store.” Epic is working with developers and service providers to create a system that will allow users to “buy software in one place, knowing they’ll have it on all devices and on all platforms.”

Earlier in the day, Sweeney left no doubt about his rejection of the status quo of smartphone software in remarks at the Global Conference for Mobile Application Ecosystem Fairness in South Korea, the world’s first law to give users the option of payment handlers. Mobile platform is required for this. , His company’s battle royale game Fortnite has been the subject of a bitter legal dispute with Apple and Google over the revenue division of sales on its platform.

“Apple locks a billion users into one store and payment processor,” he said. “Now Apple complies with repressive foreign laws, which surveil users and deny them political rights. But Apple is ignoring laws passed by Korea’s democracy. Apple should shut down.”

Google also drew a strong rebuke from Sweeney, who criticized its approach of charging fees on payments it doesn’t process as “crazy.” Praising Korea for leading the fight against monopolistic practices and including anti-retaliation provisions to protect developers in its legislation, the Epic Games founder said, “I would love to stand with you against these monopolies. Proud. I am proud to stand with you and say that I am a Korean.”

Google spokesman Dan Jackson said in an emailed response that the “Google Play Store service fee” has never been just for payment processing. “As such we provide Android and Google Play for free and have invested in a range of distribution, development and security services that support developers and consumers in South Korea and around the world.”

Apple did not respond to a request for comment.

Epic has been locked in a legal battle with Apple and Google for more than a year after it forced an issue over how they handle payments by releasing a version of Fortnite that included the ability to purchase in-game items. Includes your own system. The game was removed from both the App Store and Play Store for violating their rules, prompting Sweeney’s company to sue the two operators. Epic’s legal filing this week alleged that Google set up an internal task force to tackle the issue of Fortnite, bypassing the company’s App Store and fees.

Apple and Google have consistently said that the fee they charge on purchases through their mobile marketplaces helps protect a global audience for users and developers. Sweeney sees his exclusionary practices as a curse to the founding principles of the web, arguing that his “policies are so restrictive that if the worldwide web was embedded after smartphones, Apple and Google would have banned all web applications”. browsers from being released on their platforms.”

Epic Games operates its own Epic Games Store for PC gamers, which also charges a platform fee, albeit less, and Sweeney does not dispute Google and Apple’s right to profit from their work.

“There is a store market, there is a payments market, and there are many other related markets,” he said. “And it is important that antitrust enforcement does not allow the monopolist in one market to use his control of that market to exert control over unrelated markets.” 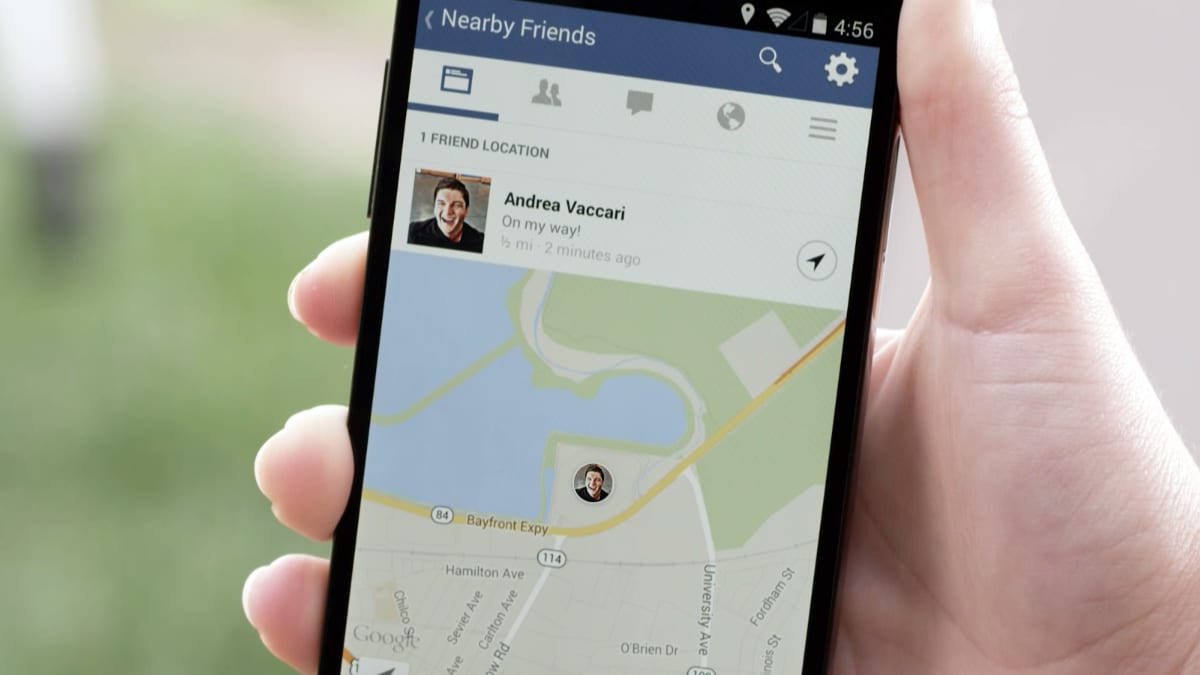