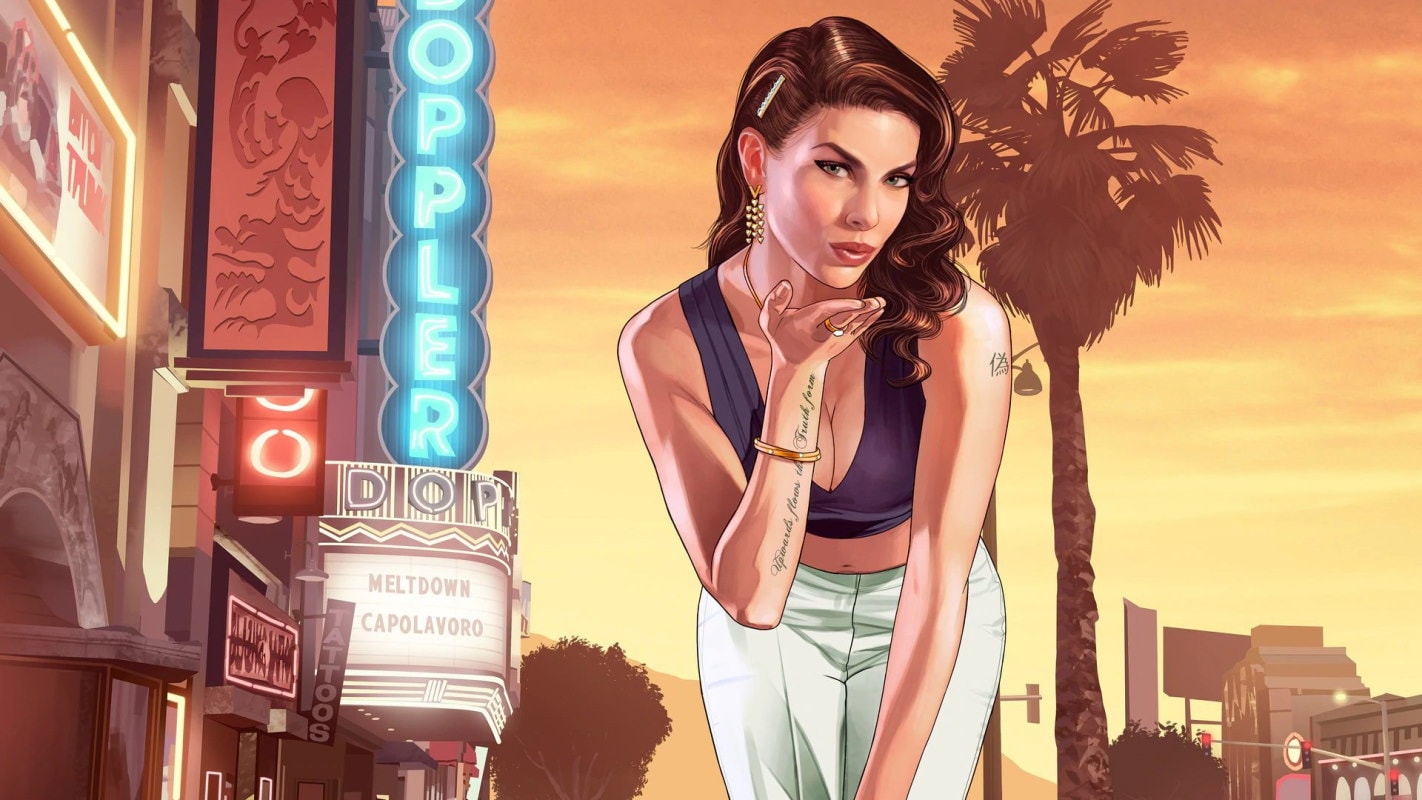 According to a report, footage for the popular open world action-adventure game GTA 6 – or Grand Theft Auto VI – has been leaked on a forum. The leak contains over 90 videos featuring two playable characters, Lucia and Jason. This is in line with previous reports that suggested Rockstar’s next GTA installment could have a female lead character. In one of the videos, Lucia can be seen robbing a restaurant with her colleague. Soon after the video went viral on several social media platforms, Rockstar owner Take Two Interactive began filing copyright claims for the footage to be taken down.

according to a report good By PC Gamer, a bunch of over 90 videos from the upcoming GTA 6 were leaked to GTAForums by a user named teapotuberhacker. The hacker reportedly also claimed credit for the recent Uber hack. The videos reportedly pertain to a test build of the game, which is said to be running GTA 5 and GTA 6 source code and assets.

Bloomberg’s Jason Schreier said on Twitter that he has received confirmation from Rockstar sources that the leaked footage is from GTA 6. Schreier stated that the gameplay is incomplete, and pertains to an early test build version of the game. “This is one of the biggest leaks in video game history and a nightmare for Rockstar Games,” he said. Responding to a question as to why the GTA 6 video leak is a nightmare for developers, Schreier said that it could disrupt work for some time. He also said that this could result in the management limiting the ‘flexibility of work from home’. “The consequences of this leak may not be clear for some time,” he said.

Not that there was much doubt, but I’ve confirmed to Rockstar sources that this weekend’s massive leak of Grand Theft Auto VI is indeed real. The footage is early and incomplete, of course. It’s one of the biggest leaks in video game history and a nightmare for Rockstar Games

in shared video Via Twitter, the game can be seen with two characters named Lucia and Jason robbing a restaurant. This is in line with previous reports that suggested that GTA 6 could have a female lead character. in another Video Jason can be seen next to two NPCs, talking about Life Invader, GTA 5’s in-game social media platform.

Finally, a Video Leaked GTA 6 gameplay suggests it could also feature a strip club. The game is reportedly set in Vice City, the fictionalized version of Miami. Reportedly, the police vehicles of GTA 5 in the test build have ‘VCPD’ (Vice City Police Department) written on them. The voice acting quality and dialogue are said to be similar to Rockstar Games style. 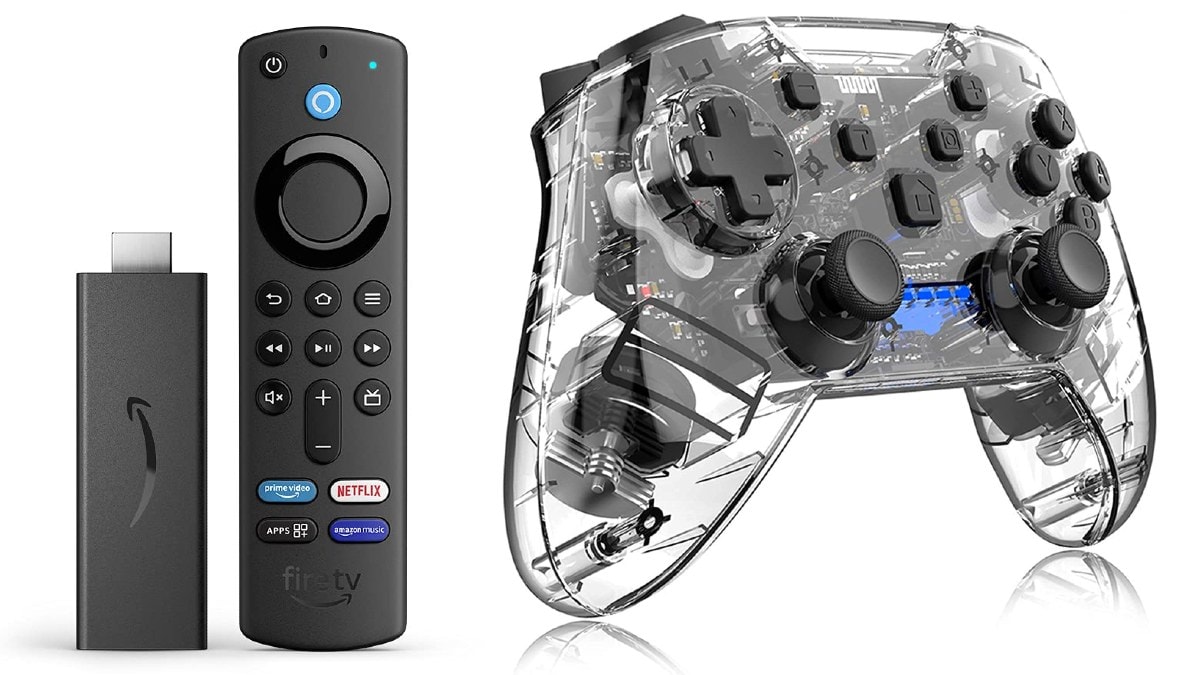 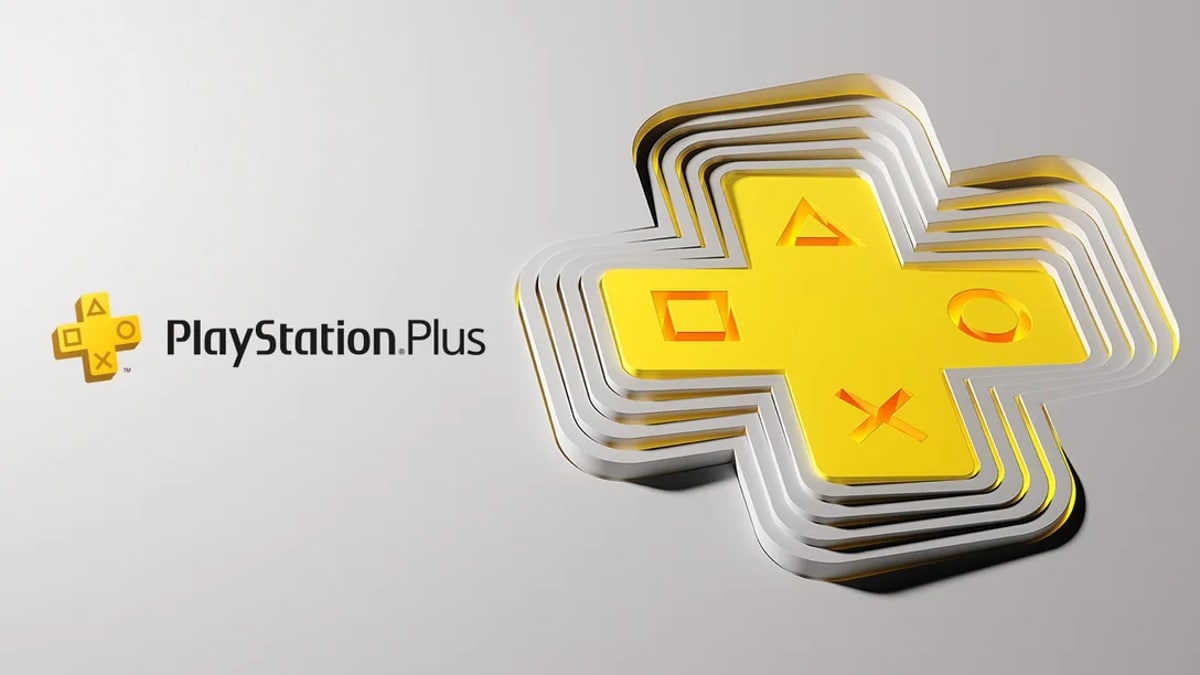