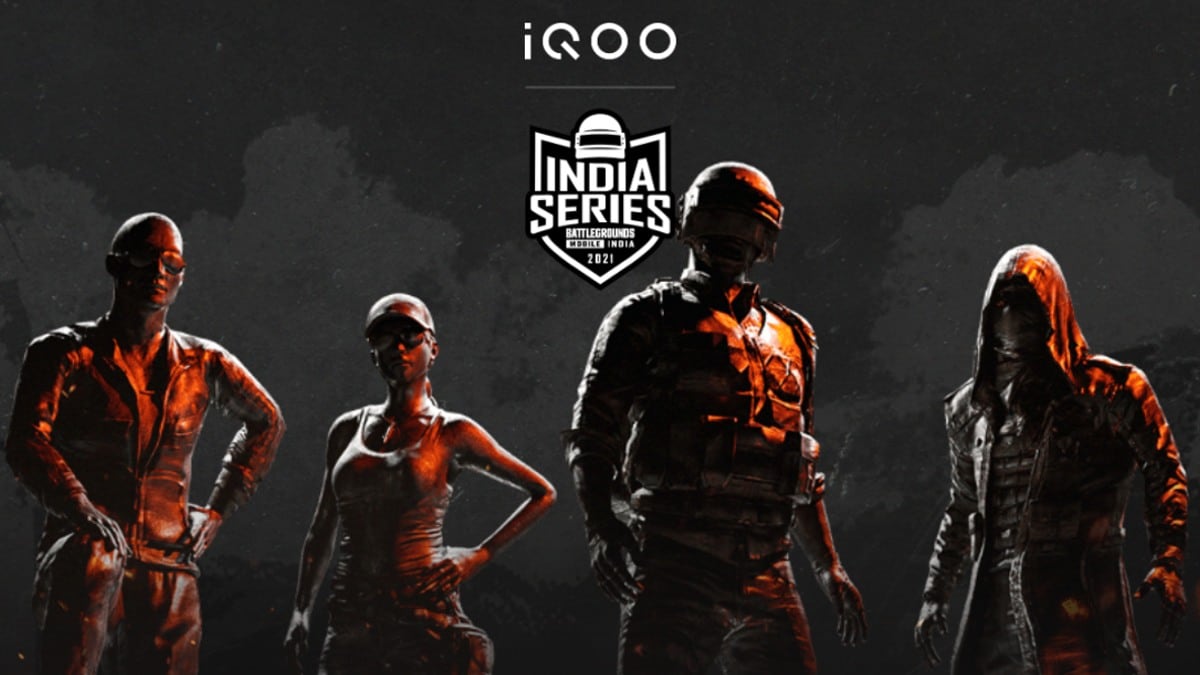 iQoo Battlegrounds Mobile India Series 2021 has started with ‘The Grind’ tournament. The Grind is a mini-tournament in which 32 teams will compete in in-game qualifiers for two weeks before the teams advance to the main event. The league phase, ‘Grind Week’, will begin on December 2 and will continue till December 10. The final performances will take place on December 11 and 12. Game developer Crafton says that The Grind has teams that participate by invitation. The main iQoo Battlegrounds Mobile India Series 2021 tournament will begin on December 16.

According to a press release, The Grind will feature 32 teams divided into four groups, and they struggle to qualify for the crown. The tournament is set in a round-robin format, allowing each team to compete with all the other teams in their group. Only 16 teams will qualify for the next round which will again take part in a 10-match series. The team that tops the leaderboard will be crowned The Grind Champion at the Battleground Mobile India Series 2021 (BGIS 2021). Crafton will run in-game qualifiers with The Grind as part of the iQoo Battlegrounds Mobile India Series 2021.

iQoo Battlegrounds Mobile India Series 2021 is only available for residents of India. is crafton announced Prize pool of Rs. 1,00,00,000 for this inaugural series. The winner will be given a prize of Rs. 50,00,000, first runner up Rs. 25,00,000 and the second runner-up will get Rs. 10,00,000. The developers say that a total of 664,211 players were registered in the tournament, including 101,571 4-member squads. The tournament will be streamed live on the official channel of Battleground Mobile India, the Esports channel and the official YouTube channel of iQoo Esports.

Earlier this year, game developer Crafton announced that Battlegrounds Mobile India players in India will be able to qualify for the e-sports medal event at the Asian Games 2022, which will take place from September 10 to 25 in Hangzhou, China.

Hawkeye Episode 3: Is Maya’s Uncle Wilson Away from Daredevil?