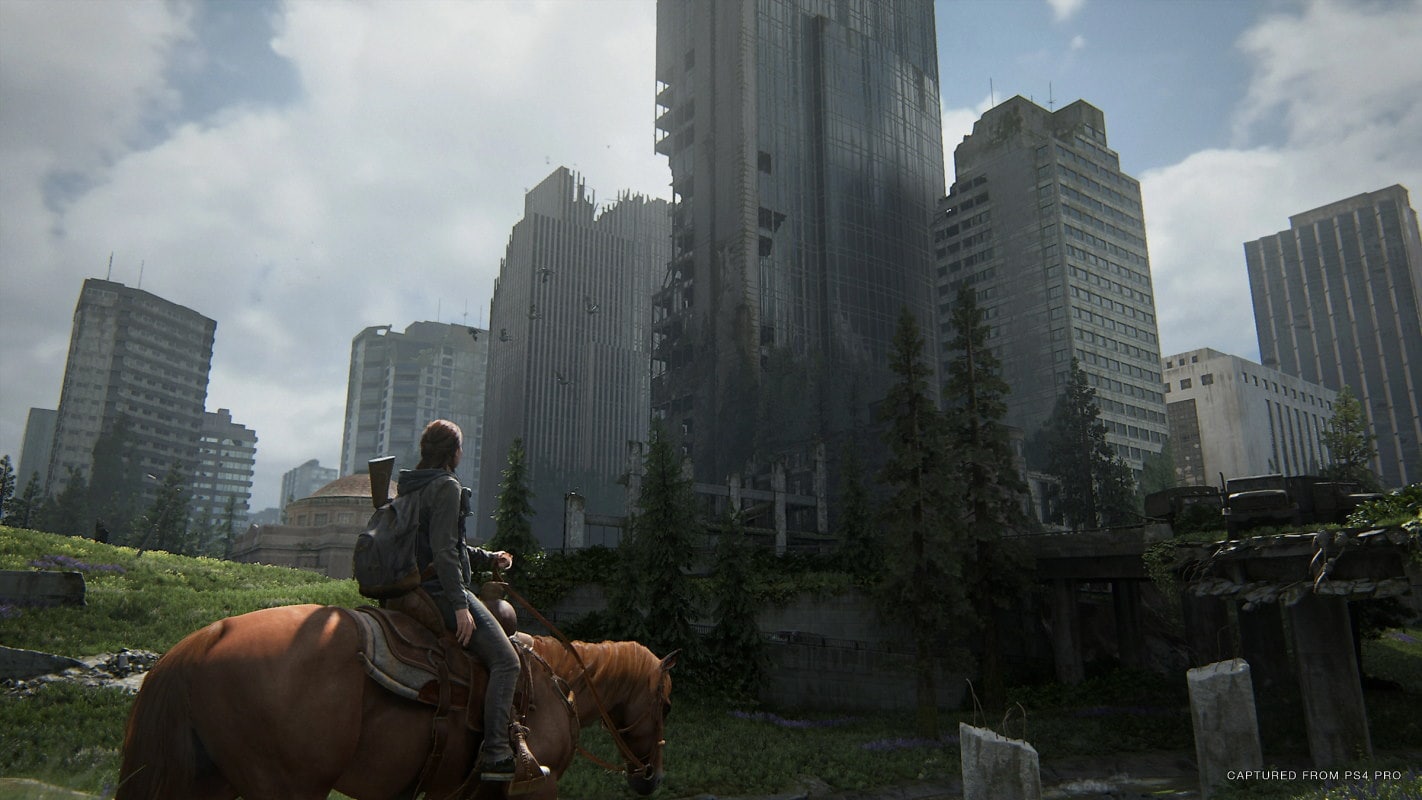 The PlayStation Summer Sale has entered the second wave of its annual event. Sony has added more titles to its sales list with up to 83 percent off. The 2022 PlayStation Summer Sale runs through August 17th, offering massive 50 percent price discounts on critically acclaimed titles such as Sekiro: Shadows Die Twice and The Last of Us Part II. Newly released titles like Lego Star Wars: The Skywalker Saga – Deluxe Edition are also available at 25 percent off.

Other additions include Call of Duty: Modern Warfare (Remake) at 67 percent off and the PlayStation special Horizon Forbidden West at 25 percent off for the PS4 + PS5 bundle. Techland’s latest parkour-based zombie-killing game, Dying Light 2: Stay Human, goes up for sale at 33 percent off, taking a grounded RPG approach to its narrative.

For your convenience, we’ve listed below some of the best deals to consider during the second round of the PlayStation Summer Sale. they can be accessed from official promotion page,

Last Of Us 2 Review

FIFA 22 review: More arcade than ever

Ghost of Tsushima Review: A Kurosawa Samurai Movie You Can Play