Android M, the latest version of the world’s most popular mobile operating system, was announced at Google I/O 2015 on Thursday. With Android M still some time away from being ready for rollout – a launch for consumers is expected in the third quarter of this year – a preview version for developers is now available.

This version of the OS is not ready for most of the people and we strongly suggest that you do not try to install it on your primary device as there is a good chance for the fix at this stage. If you have an additional Nexus device that you want to try out Android M Preview on, you can go ahead and follow the steps described later in this article. Before doing this, it is important to take a complete backup of your Android smartphone.

Here’s how to manually download Android M Preview and install it on your Google Nexus devices.

,See also: Android Wear to get always-on apps, wrist gestures, and more; Now with over 4,000 apps)

This will install Android M Preview on your Nexus device. Android M will receive monthly OTA updates until the final version, a . According to report good, so you won’t have to repeat this complicated process again. We still recommend that you just wait a while until the OTA update arrives on your device, unless you want to be on the bleeding edge of smartphone OS development.

For more tutorials, visit our How To section. 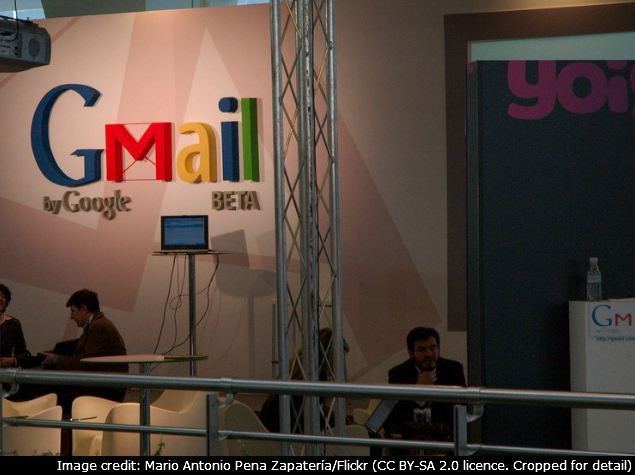 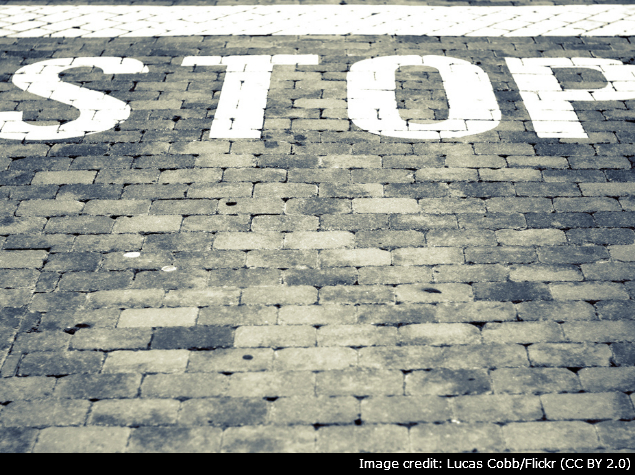 how to block someone on gmail