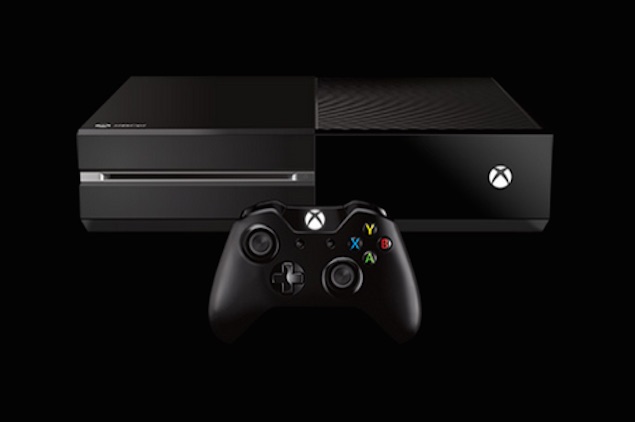 Many think of gamers as loners who spend countless hours playing their favorite titles in the basement. OK, that may be true, but when we come across something beautiful — like the perfect goal in FIFA or a photo finish race in Forza Horizon 2 — we love sharing it with our friends as much as with the next person. .

Microsoft may not have gotten around to adding screenshot capabilities to the Xbox One, but a recent update brought the feature to the shiny gaming console. Here’s how you can take a screenshot on Microsoft Xbox One:

That’s what it’s about – taking a screenshot and sharing it with Xbox One couldn’t be easier, right?

Hyundai aims to bring autonomous driving tech to market in 2020