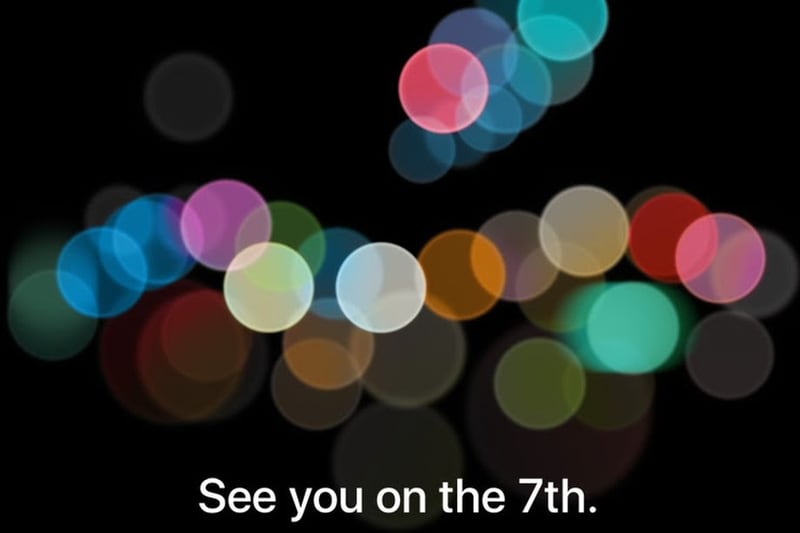 Its that time of the year again. Apple is holding a special launch event in San Francisco on Wednesday where it is expected to unveil new iPhone models, the iPhone 7 and iPhone 7 Plus. It will be no exaggeration to say that the world’s attention will be on the event, and if you too want to watch it live, here is how you can stream the iPhone 7 launch.

When will the launch event of Apple iPhone 7 start?,
Apple’s special event begins at 10 a.m. San Francisco time on Wednesday, moves to 1 p.m. in New York, 6 p.m. in London, and 10:30 p.m. in New Delhi. Apple events usually start on time, so make sure you tune in five or more minutes before the scheduled start.

How to watch iPhone 7 launch event on mobile,
Apple’s special event is streamed using HTTP Live Streaming (HLS) technology, which means it can only be viewed on iOS devices, so if you’re on Android, you’re out of luck. The iPhone 7 launch can be viewed on an iPhone, iPad, or iPod touch running iOS 7 or later. Point Safari Two http://apple.co/live,

How to watch iPhone 7 launch event on PC running Windows or Mac?,
If you’re on Windows, you can watch Apple’s launch event on Microsoft Edge, which is available on Windows 10. Mac users who are running Safari 6.0.5 or later with OS X 10.8. Tune in to a live stream via Safari or Edge http://apple.co/live,

How to Watch iPhone 7 Launch Event on TV,
If you have an Apple TV (2nd or 3rd generation) with software 6.2 or later, or an Apple TV (4th generation), you can watch Apple’s launch event on the big screen – look for the corresponding icon on the main screen.

Can’t See the iPhone 7 Launch?
Tune in or follow us on our live blog for Apple specials Twitter For live updates.