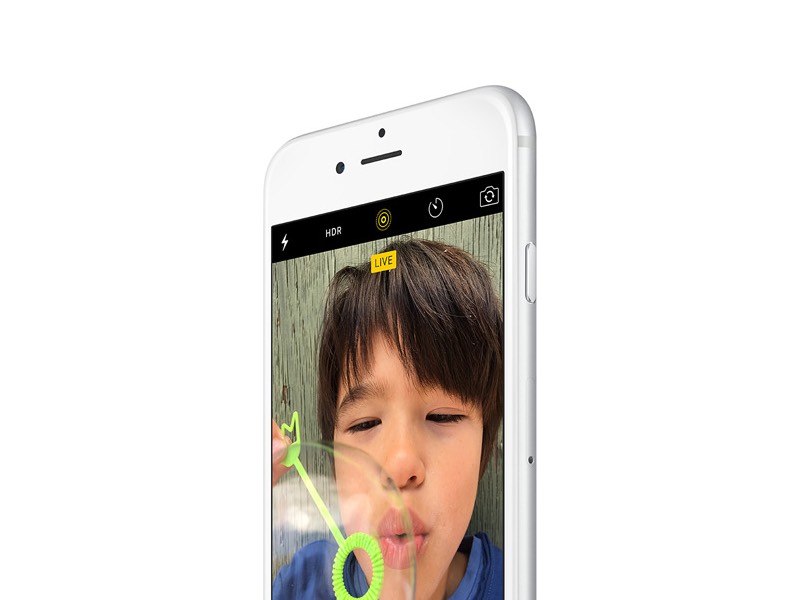 If you’re getting one of the newer iPhones, you’ll be able to convert still images to videos.

The iPhone 6s and 6s Plus, which start shipping Friday in the US and other markets, automatically take three seconds of video alongside your regular shots, including selfies.

Imagine taking a shot of your child blowing out the birthday candles—and receiving videos showing them extinguishing the flame as everyone sings “Happy Birthday.” Yes, sound is included. You can also enhance shots of your pets and landscapes like waterfalls.

You need one of the 6s models to capture these “Live Photos,” but older phones are fine for viewing.

This feature takes practice, so check out these tips:

taking a shot
When you open the Camera app, the iPhone continuously records video in the background, although it immediately quits if you do nothing. When you snap a shot, the phone saves half a second of the video leading up to that shot and continues recording until you’ve got three seconds in total.

Wait a few seconds before taking your shot so that the video doesn’t show you moving the phone into position. Likewise, resist dropping your camera right after taking a shot. The phone will detect activity with an upcoming software update that may cause it to stop videos automatically. For now, wait for the yellow “LIVE” box on the screen to disappear before proceeding.

Ask your subjects to hold their posture for longer periods of time. If they start moving or talking, the video will show this. The video will show your flash firing if you use it, so natural lighting is better.

The still shot is an important part of Live Photos, and video only enhances it. Focus on perfecting still shots in terms of focus, lighting and composition. You don’t need to wait for the video recording to end before taking another shot. Just keep snapping, as you normally would, and the phone will automatically make overlapping three-second videos.

viewing and sharing
To view Live Photos on your phone, tap and hold an image in the Photos app. On the Apple Watch, you can view it in its Photos app or as part of a custom watch face with that image. On a Mac computer, go to the Photos app and move your cursor over the “LIVE” box in the lower left corner. Your devices need the latest system software – iOS 9 on iPhone and iPad, watchOS 2 on Apple Watch and El Capitan on Mac. Mac update coming soon.

Share Live Photos with family and friends through the Messages app – as long as they have an Apple device with the latest system. Otherwise, they’ll still get the still image. Make sure the message is sent as an iMessage, which will appear blue. If it’s green, it’s a standard text message and won’t contain video. You can also share these through the phone’s iCloud Photo Sharing and AirDrop features, but not as email. Apple is letting other services like Facebook build tools for sharing and viewing.

Since Live Photos include audio, don’t share with someone you just gossiped about.

photo management
The video portion stops when you edit a photo. You can get it back, but then you lose your changes. Make a copy to edit by sending yourself a Live Photo using iMessage. Simply send it to your Apple ID email address instead of your phone number.

You can export Live Photos to Mac and Windows computers and find video files that work with most video programs. The quality is lower than normal to save storage. Plus, Apple hides these files under normal use, so it’s mostly for advanced users.

Each Live Photo takes up almost twice the storage of a regular Photo. You can’t just delete part of the video, but you can disable video recording by tapping a yellow circle on the screen. Apple’s iCloud Photo Library service may free up some storage on your phone, but it’s better to buy a phone with more storage initially.