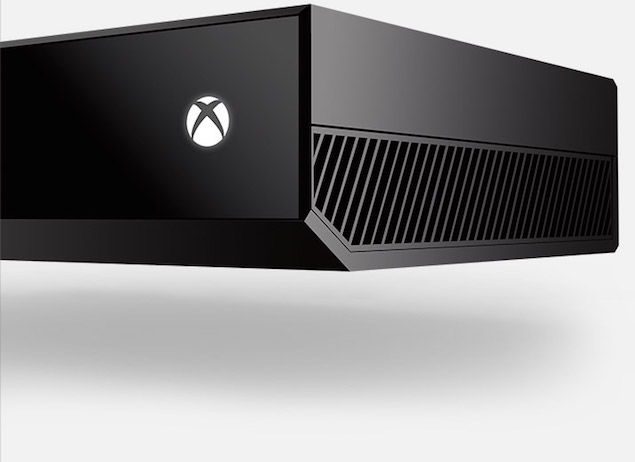 Have you ever found yourself in the middle of a hot gaming session on your Xbox One suddenly your game slows down, or things freeze up when there were no problems before? Some people have also reported problems loading the game where you keep seeing the loading screen of the game but it doesn’t actually load.

You can try and follow two methods. The first step is a single step, and it may be the fastest way to solve your problem. The first method is to just hold down the power button for 10 seconds, which will reset the console. If that doesn’t work, you can try the slightly longer method.

This does a cold restart of the console, clearing the cache. This should solve most of the issues related to game performance.

Cab drivers from Latin America, Europe team up against Uber