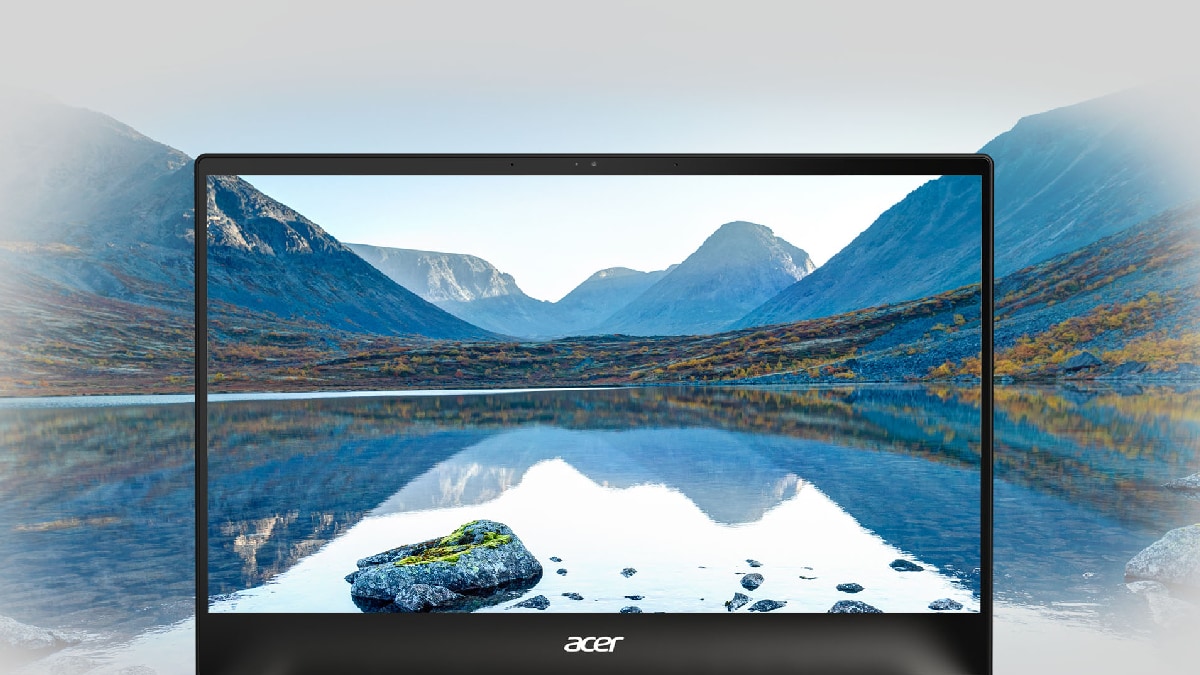 All these new models will be available for purchase through acer online store,

The Acer Chromebook Spin 514 (CP514-2H) comes with a 14-inch full-HD IPS display with 84 percent screen-to-body ratio and narrow borders on all four sides. It is powered by the 11th generation Intel Core i7 processor and Allegedly Offers up to 16GB of RAM and 512GB of storage. The convertible laptop has a Corning Gorilla Glass touchpad and backlit keyboard.

Its full-HD MIPI webcam is said to use temporary noise reduction technology and a blue glass filter to reduce glare of light during video calls. It has two speakers on the top, dual microphones, an inbuilt amplifier, as well as support for DTS audio.

The 2-in-1 laptop sports an aluminum top and bottom cover and MIL-STD 810H certification. It comes with dual USB Type-C ports and Intel Wi-Fi 6 (Gig+). The Acer Chromebook Spin 514 offers up to 10 hours of battery life and is claimed to charge up to 50 percent battery life in just 30 minutes.

The Acer Chromebook Spin Enterprise 514 comes with similar specifications, but with advanced management tools for IT departments, which the company says will automatically run on Chrome OS machines as soon as users connect to the Internet with “zero-touch enrollment”. Enrolls in Enterprise Administration. Enterprise additions are also claimed to have advanced security.

Acer Chromebook 515 comes with an aluminum lid with MIL-STD 810H certification. Also, users will get two USB 3.2 Gen 2 Type-C ports with microSD card reader with data transfer rate up to 10Gbps. The laptop has Intel Wi-Fi 6 (Gig+) connectivity and includes an HDMI port.

Made in an eco-friendly manner, the Acer Chromebook Spin 314 features an OceanGlass touchpad, which the company claims is made entirely from plastic waste that is recycled into materials like glass. It features a 14-inch full-HD IPS touchscreen display and is powered by Intel Pentium Silver N6000 processor. The laptop reportedly comes with up to 8GB of RAM and 128GB of eMMC storage.

Support for DTS Audio technology, dual microphones, upward facing speakers, and an optional backlit keyboard are some of the other specifications of the device. The Acer Chromebook Spin 314 is said to offer up to 10 hours of battery life on a single charge.

In addition to Intel-powered devices, Acer has also launched a Chromebook 514 equipped with MediaTek’s mid-tier Companio 828 SoC. The Chromebook packs up to 8GB of RAM and up to 128GB of eMMC storage. It sports a 14-inch matte, full-HD IPS (1,920×1,080 pixels) screen with optional Touch Display as well as a Corning Gorilla Glass touchpad. The laptop has a thin 7.1mm bezel and supports DTS Audio for better sound quality from its two upward-facing speakers. The Acer Chromebook 514 also has two inbuilt microphones and a backlit keyboard.

For connectivity, it has Wi-Fi 6, one USB Type-A port and two USB Type-C ports. The Acer Chromebook 514 offers up to 15 hours of battery life and is said to charge to 50 percent in just 30 minutes. The device weighs 1.3kg. 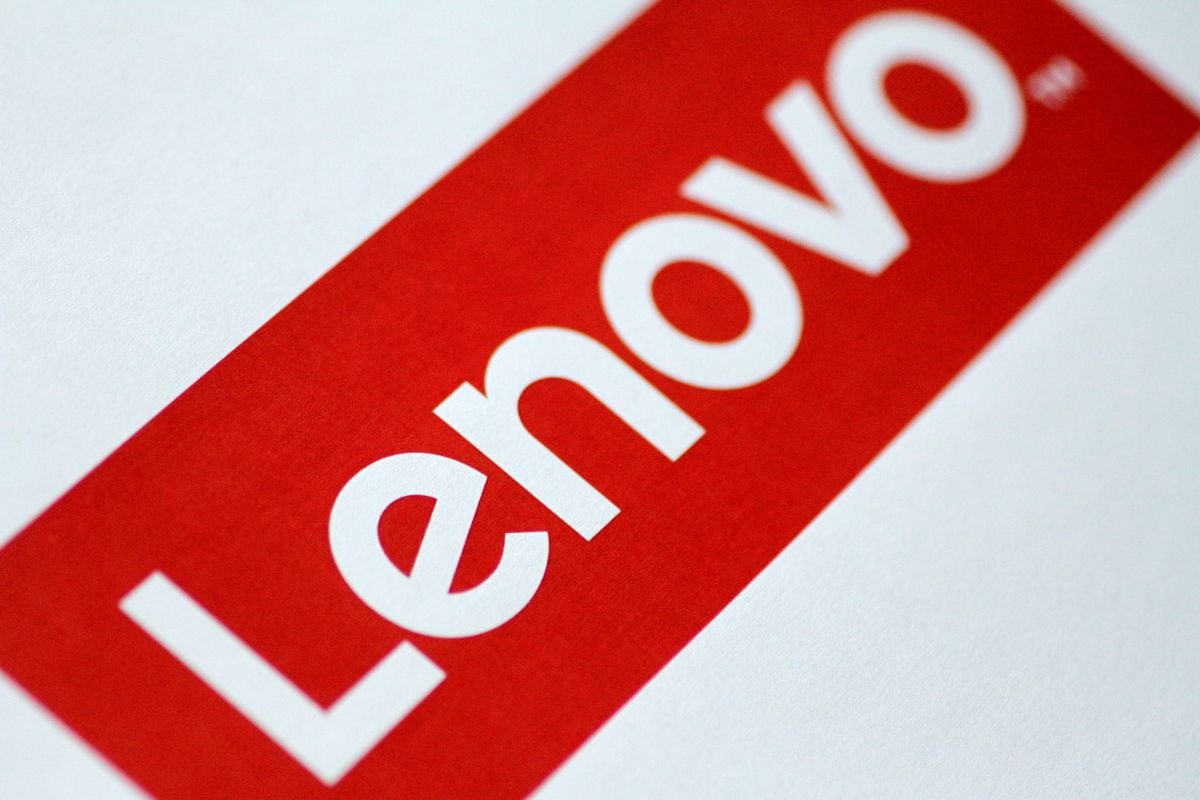