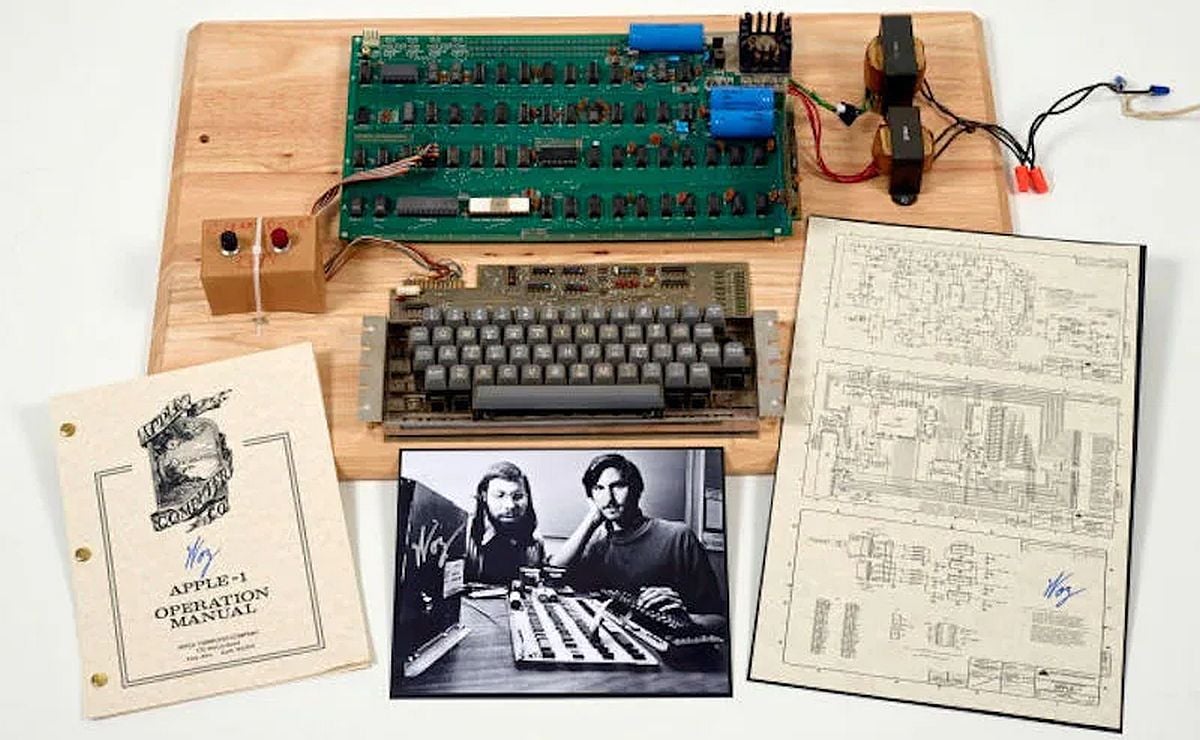 An original Apple computer built by hand 45 years ago by company founders Steve Jobs and Steve Wozniak went under the hammer in the United States on Tuesday.

The working Apple-1, the great-grandfather of today’s sleek chrome-and-glass MacBook, is expected to fetch up to $600,000 (about Rs 4.44 crore) at an auction in California.

What makes it even more rare is the fact that the computer is encased in koa wood – a rich potted wood native to Hawaii. Of the original 200, only a few were built this way.

Jobs and Wozniak sold most of the Apple-1s as component parts. The auction house said a computer shop that took delivery of about 50 units decided to encase some of them in wood.

“It’s the holy grail for vintage electronics and computer tech collectors,” Apple-1 expert Corey Cohen told the Los Angeles Times. “That really makes it exciting for a lot of people.”

Auction house John Moran auctions say the device, which comes with a 1986 Panasonic video monitor, only had two owners.

A listing on the auction house’s website states, “It was originally purchased by an electronics professor at Chaffee College in Rancho Cucamonga, California, who sold it to his student in 1977.”

“Many people just want to know what kind of person collects Apple-1 computers and it’s not just people in the tech industry,” Cohen said.

Apple enjoyed success in the late 1970s and early 1980s, but was founded after the departure of Jobs and Wozniak.

The company was reinvigorated in the late 1990s, and Jobs was brought back as chief executive.

He oversaw the launch of the iPod and later the world-changing iPhone before his death in 2011. 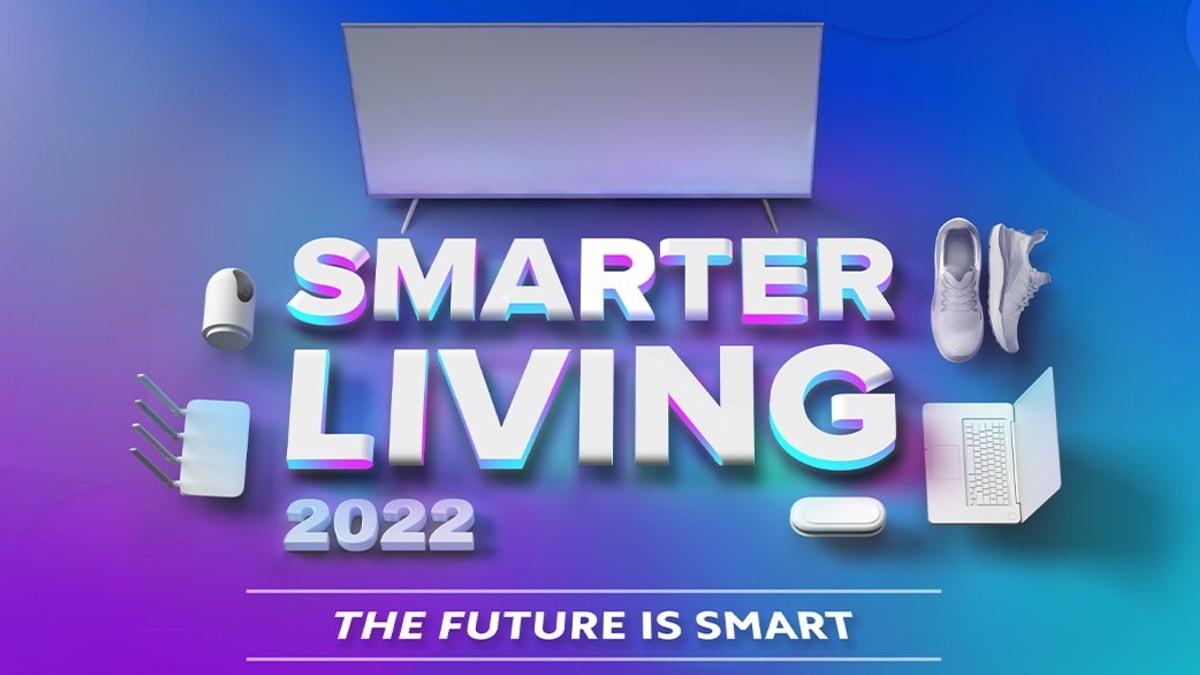 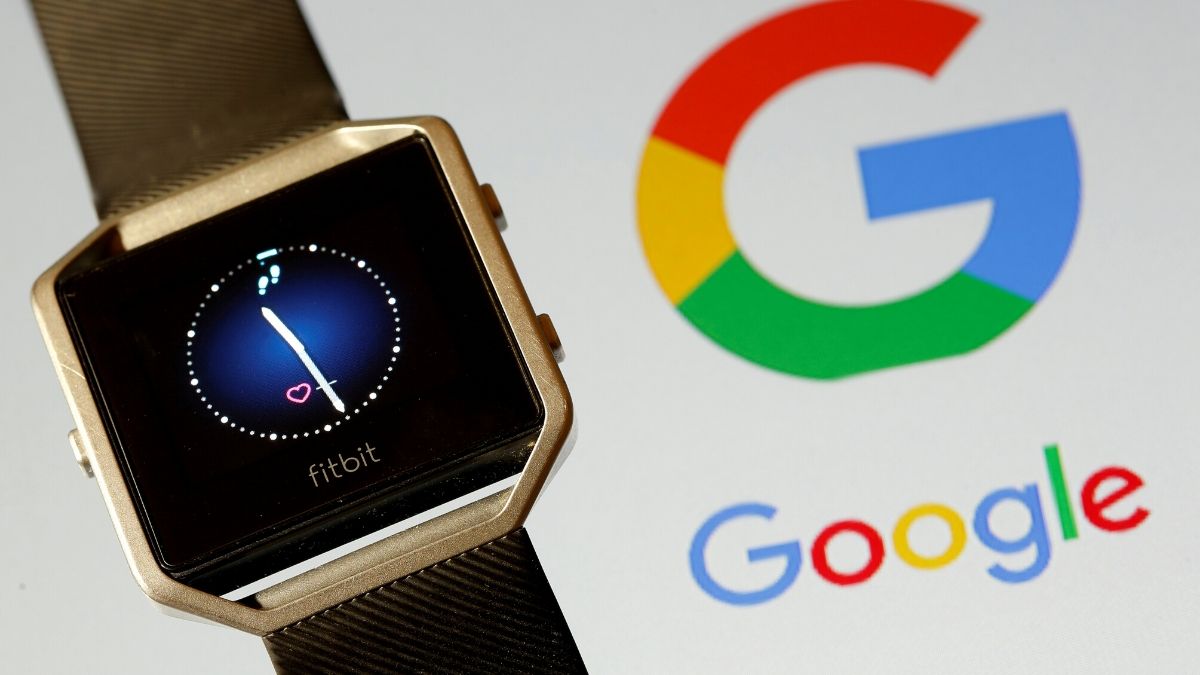