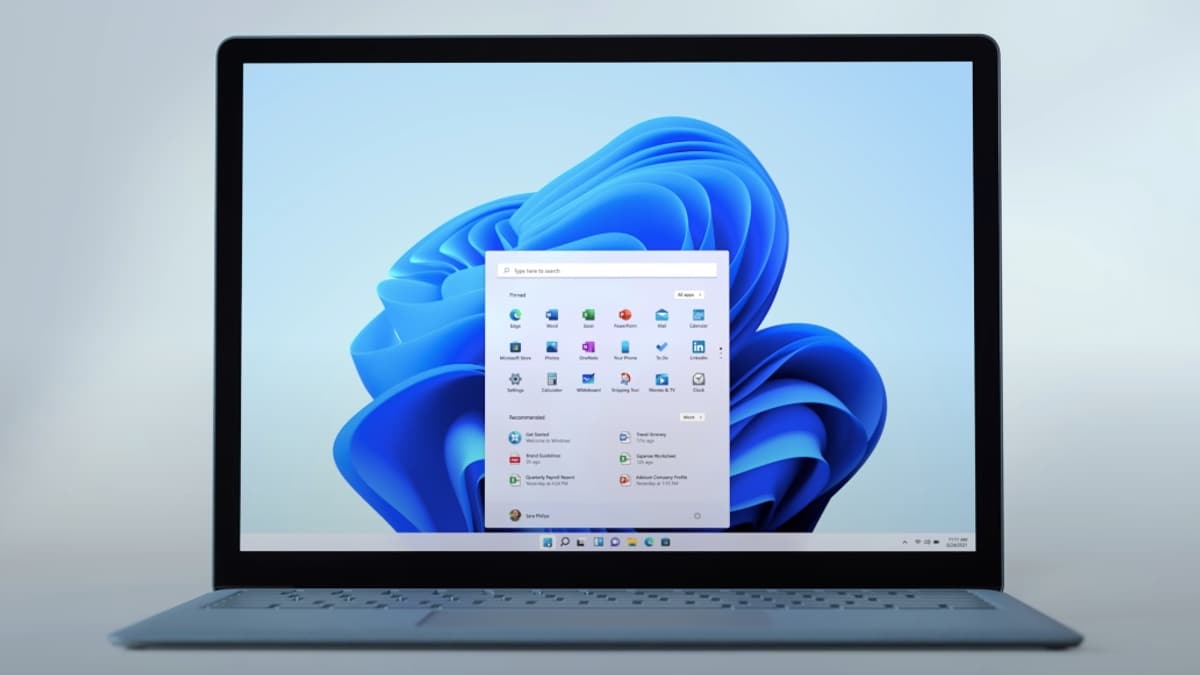 Windows 11’s features, including the Snipping Tool as well as the touch keyboard, voice typing and emoji panel, are no longer available for use for some users, due to an expiration date, Microsoft has informed via a support document. The Redmond company has fixed this issue to some extent by releasing an optional update. However, it is yet to completely resolve the certification issue and has brought back its affected features including the Snipping Tool. The exact number of Windows 11 users affected due to the problem has not been provided.

Microsoft said that from November 1 some Windows 11 users will not be able to use preloaded Windows apps and features Cause of problem with digital certificate which ended on 31 October. Components affected due to the problem include the Snipping Tool in the Settings app, the Account page and landing page, Start Menu in S Mode, Touch Keyboard, Voice Typing, Emoji Panel, Input Method Editor User Interface (IME). UI), and tips on getting started as well.

To partially fix the problem, Microsoft has released an optional patch KB5006746, It solves the authentication problem with features including touch keyboard, voice typing, emoji panel and IME UI. However, it does not address the unavailability of features including the Snipping Tool and Elements in S Mode.

Specifically for the Snipping Tool, Microsoft recommends using the traditional screenshot-capturing process that requires you to press the Print Screen key on the keyboard and paste the screenshot into your document. The company has also promised to bring a “near-term solution” that will fix Snipping Tool and S Mode issues.

as a ledge notesSome affected users have been able to resolve the authentication issue by changing the system date to October 30th. You can also go with patch KB5006746 by downloading the optional update manually via Windows Update.

Problems due to expired certificates are also not new to the Windows maker as it has faced global outages on its offerings, including Microsoft Teams and Azure, in the past.