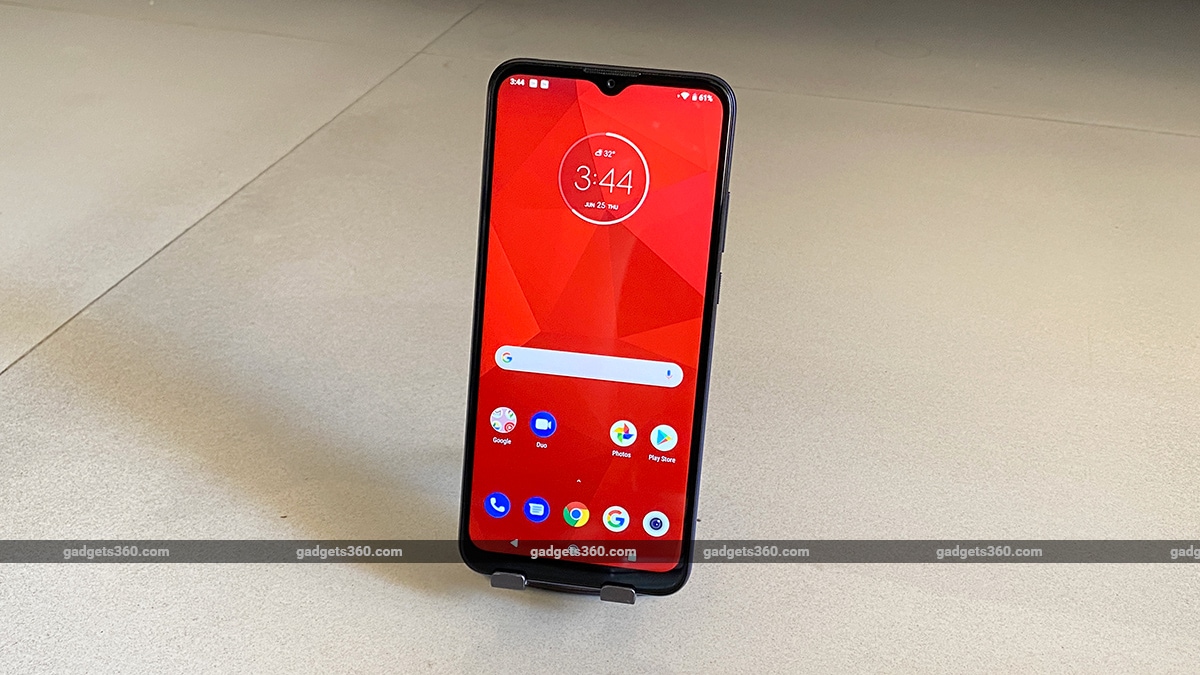 Motorola launched its latest budget Android smartphone Moto G8 Power Lite in India a month ago. It competes directly with popular offerings such as Realme’s Narzo 10A (Review) and Redmi 8 (Review). Key features of the new G8 Power Lite include a bigger battery and display, and the uncluttered Android experience we’ve come to expect from Moto devices.

Priced at Rs 8,999 in India, let’s see that the Moto G8 Power Lite has enough performance and features to make it worth recommending.

The Moto G8 Power Lite’s sheer size is immediately apparent as soon as you take it out of the box. It’s quite chunky, with a thickness of 9.2mm, and also a bit heavy at around 200g. The entire body is made of plastic, but thanks to the matte finish, it looks good and doesn’t catch fingerprints easily. Plus, the side frame and back are all one piece, so there are no unsightly edges or bumps. The unit I’m using is a Royal Blue color, which I think looks cool, and there’s also an Artic Blue shade with a similar gradient finish.

In a world of disappearing headphone jacks, it’s nice to see that the Moto G8 Power Lite still has one. There’s a micro-USB port on the bottom, and power as well as volume buttons are on the right side. The tray on the left could house two nano-SIMs and a microSD card. The speaker has been moved to the rear of the phone, with a cutout in the lower left corner. We also have three cameras and a fingerprint sensor embedded in the Motorola logo on the upper rear. Overall, the Moto G8 Power Lite has a clean and simple design, which I like.

The design of the Moto G8 Power Lite is simple, beautiful

Motorola claims that the Moto G8 Power Lite has a water-repellent coating, which protects it from splashes of water and even exposure to light rain. I put it to the test, and after a few tries the phone seemed fine, so that’s good to know.

The display is a large 6.5-inch IPS TFT LCD panel with a resolution of 720×1600 pixels. The corners of the display are prominently rounded and the bezels are quite thick. Usually, I’m not very happy with it, but considering the price of the phone, I’ll let it slide. This low resolution isn’t ideal for such a large panel, due to which text and icons don’t look very sharp. I found that the brightness of the display was on the lower side as well, and I usually had to set it to 70-80 percent even indoors. Content is visible in bright light, but reflective glass and smudges can make this phone difficult to use.

The fingerprint sensor works well and unlocks the phone quickly when needed. However, there is no option to unlock it with your face.

I’ve been using the Moto G8 Power Lite for the better part of a week, and the general performance has been good. The phone is still on Android 9 Pie, but Motorola says an Android 10 update will be coming in the near future. Stock Android’s clean layout is always refreshing to use, but if you’re used to Samsung’s One UI, OnePlus’ OxygenOS, or any other custom skin it can sometimes feel a little too bare. Only Google’s suite of apps comes preinstalled, and there isn’t much else. Motorola includes its trademark gestures, which you can control through the Settings app. You can double-twist the phone to open the camera, apps, or shake it twice to turn on the flashlight.

The Moto G8 Power Lite uses the MediaTek Helio P35 SoC and is available in only one configuration, with 4GB of RAM and 64GB of storage. It’s not the most powerful processor, but at this price it will do. Looking at benchmarks, the Helio P35 performs slightly better than the Qualcomm Snapdragon 439, as seen in the Redmi 8, but is still weaker than the more recent Helio G70 processors in the Realme C3 and Narzo 10A. However, I didn’t notice too many negative effects with day-to-day use.

Most social apps and simple games run fine. Titles like Sky Force Reloaded look and play well, but if you’re going to play more taxing games like PUBG Mobile, it’s not the best experience. The single speaker gets louder, and there’s also software enhancements to increase the volume. However, clarity isn’t great and distortion is audible at high volume levels, whether playing a game or listening to music.

I was surprised to see Google’s Widevine L1 certification on the Moto G8 Power Lite. This ensures that streaming apps can play videos at the phone’s native resolution.

Motorola has ensured good battery life by fitting the Moto G8 Power Lite with a 5,000mAh battery. In our HD video loop test, it lasted for over 15 hours in a row, which is good. You get a 10W “rapid charger” in the box, but it doesn’t charge such a large battery fast enough in my opinion. It only managed to charge it up to 43 percent after an hour, and it took more than two hours to reach 100 percent.

Like the most recent phones in sub-Rs. 10,000 segment, the Moto G8 Power Lite has three rear cameras. These include a 16-megapixel primary sensor with PDAF, a 2-megapixel depth camera, and a 2-megapixel macro camera. There is an 8-megapixel selfie camera in the notch of the display. Like the main interface, the camera app is also pretty slim without any frills.

You get basic shooting modes, an optional beauty filter, and a shortcut to Google Lens, but that’s about it. One thing I’ve noticed is that the viewfinder doesn’t always give you an accurate representation of the final output, as the saved photos often look better. Plus, portrait shots take a few seconds to process and save before the app lets you take another.

The first thing you want to do is to make sure that the HDR option is set to Auto, as it is turned off by default. The Moto G8 Power Lite took some great shots during the day. Colors and details were good for a phone at this price. Close-up shots also turned out to be more than satisfactory, with good colours, detail and good natural depth. However, the camera does not work properly in low light. Indoor shots were good, provided there was good lighting, but shooting anything outdoors in dim light made the quality worse.

Edge detection for objects in portrait mode is fairly accurate, and photos look good. Macro cameras have limited use cases, provided that there is good lighting all around. Selfies taken in good light look fine, but Beauty Mode ruins the texture of the skin, so it’s best to disable it. Selfies in low light looked quite grainy, with poor detail.

The Moto G8 Power Lite can record videos up to 1080p, which is fine. However, there’s no stabilization, and overall image quality is almost average, even when there’s good lighting around. Dynamic range is also weak, and highlights are often overexposed. Footage recorded in low light looks dark and grainy, and isn’t very useful.

Verdict: Is Motorola Moto G8 Power Lite Right For You?

8,999, the Moto G8 Power Lite offers a decent amount of RAM and storage, which many others do not. I really like the simple design, big display, good battery life and no-nonsense take on Android even though it’s still an older version. The main camera is functional if you give it good lighting, but otherwise, the cameras aren’t great. The processor also feels a bit weak for gaming or anything intensive.

While this phone is a good option at its price, I can’t help but think that the Realme Narzo 10A (Review) just offers a lot of value. Its cost is Rs. 1,000 more for the same amount of RAM and storage as the Moto G8 Power Lite, but you get better performance, a similarly sized battery, a more feature-rich camera app, and Android 10 out of the box. 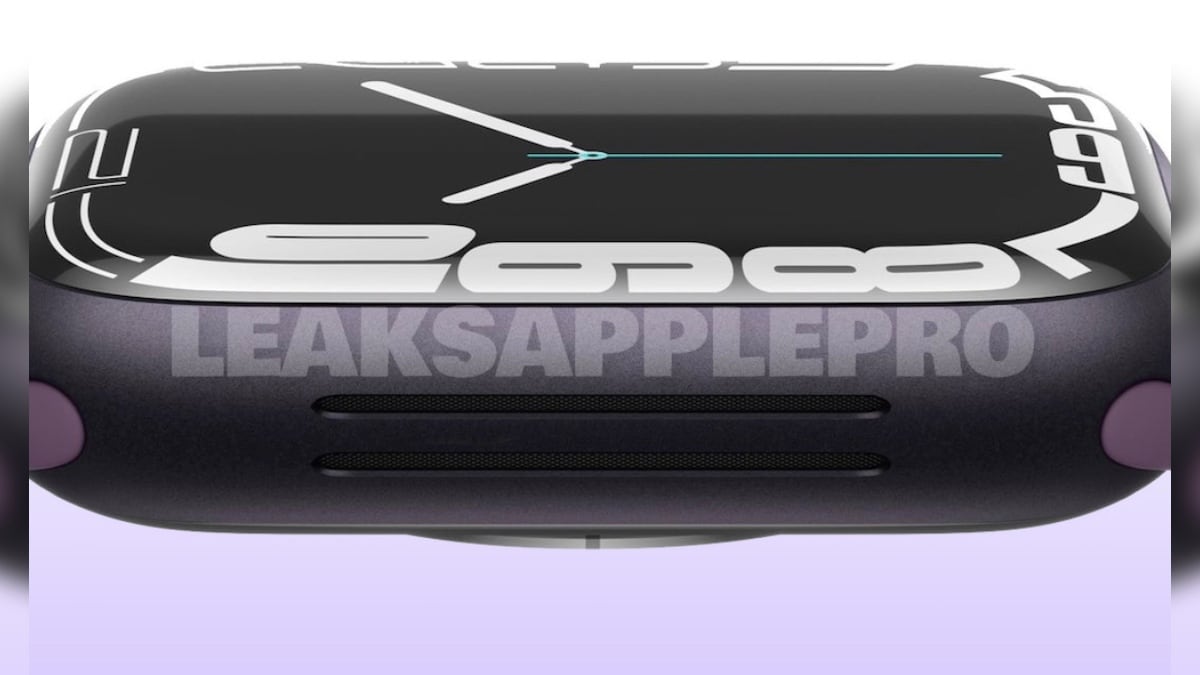