Poco recently unveiled its next generation F series smartphone, called Poco F4 5G. It is not a direct successor to the gaming-focused Poco F3 GT (Review), which was launched last year, but can be seen as a premium offering in the mid-range space. The F series has always been about delivering flagship-grade performance at affordable prices, however, rather than just focusing on specs, the F4 5G aims to strike a balance between powerful specifications and a premium design. We have a unit, so let’s see what it’s all about.

Let’s start things off with the configuration. Poco has announced three variants in India with 6GB, 8GB and 12GB RAM. The 6GB and 8GB variants have 128GB storage and are priced at Rs. 27,999 and Rs. 29,999 respectively, while the 12GB variant has 256GB storage and is priced at Rs. 33,999. There is no microSD card slot in this phone. Poco is also offering an additional one-year warranty with the F4 5G and has announced some huge discounts of up to Rs. 4,000 if you buy the phone on the launch day (June 27).

My first impression about the Poco F4 5G is that it is a good looking smartphone, especially in this nebula green finish. The matte texture for the plastic frame and glass back panel gives it a very premium and sophisticated look. It is also available in Night Black color. The dimensions of the phone and the rounded edges of the frame make it quite comfortable to hold. The Poco F4 5G has a thickness of just 7.7mm and weighs 195g. A silicone protective case is also included in the bundle.

On the Poco F4 5G you’ll find the usual selection of ports and buttons in all the familiar places. There’s no headphone jack but you do get an infrared emitter. Oddly, this phone has no in-display fingerprint sensor despite using an AMOLED display, but the side-mounted one does the same thing.

Poco F4 5G has stereo speakers and Dolby Atmos support. What I like is a separate cutout in the frame for the top-firing speakers, which deliver a more balanced sound than expected. However, it’s easy to clog this opening with your palm when holding the phone horizontally, so we’ll have to wait and see how much of a problem this really is. The Poco F4 5G is also IP53 rated for dust and water resistance, which is always good.

Turn it on and you’re greeted by a bright and vivid 6.67-inch full-HD+ E4 AMOLED display. Content generally looks crisp and clear and it is one of the few phones in this segment to support Dolby Vision HDR playback, apart from HDR10+. The display gets Corning Gorilla Glass 5 scratch protection and has a 120Hz refresh rate. The Poco F4 5G is also claimed to have a peak brightness of 1,300 nits and a touch sampling rate of 360Hz.

Poco F4 5G is powered by Qualcomm Snapdragon 870, a powerful 5G SoC for heavy multitasking and gaming. The phone supports a total of 10 5G bands with dual-5G standby. The Poco F4 has gone with a 4,500mAh battery for 5G. There is support for 67W fast charging and this charger is included in the box. Wireless charging is not supported.

Coming to the cameras, the Poco F4 5G packs a 64-megapixel primary rear camera with optical stabilization (OIS) and 4-in-1 pixel binning. There is also an 8-megapixel ultra-wide-angle camera and a 2-megapixel macro camera. The phone has a 20 megapixel selfie camera. On paper, these specifications look good but we will know for sure after testing the quality of photos and videos.

Finally, we come to the software. Poco F4 5G runs MIUI 13 based on Android 12. The interface is colorful and feature-rich, and so far I haven’t noticed any notification spam from pre-installed apps. Poco is yet to commit to any long-term software update for the F4 5G, which is a bit disappointing.

The Poco F4 5G has all the qualities of a successful mid-range smartphone. It has the brute power of a very capable SoC and a laundry list of impressive features, all packed into a premium body. While Poco has done a commendable job with this phone, we must not forget the F4 5G’s not-so-distant cousin that probably inspired its creation, the Mi 11X from Xiaomi (Review). Launched in April 2021, the Mi 11X offers almost the same set of features and specifications at the same price. We also have the newly launched iQoo Neo 6 (Review) as a strong competitor to the F4 5G, and the upcoming OnePlus Nord 2T is also rumored to launch in the same price segment. 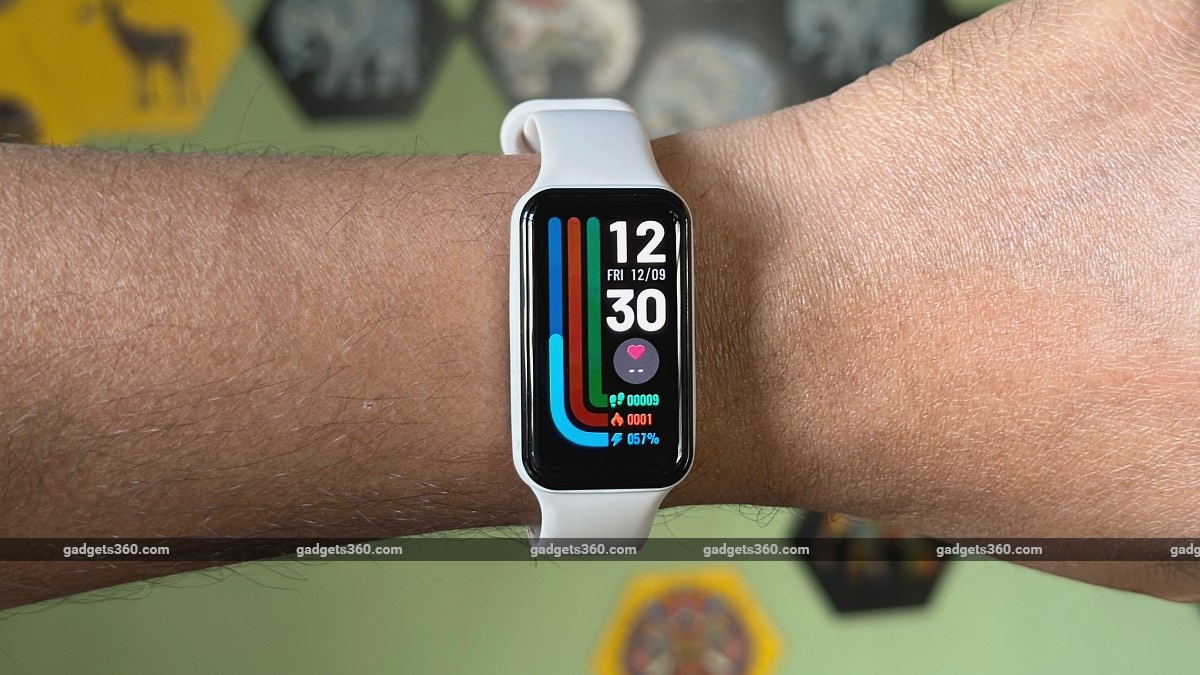 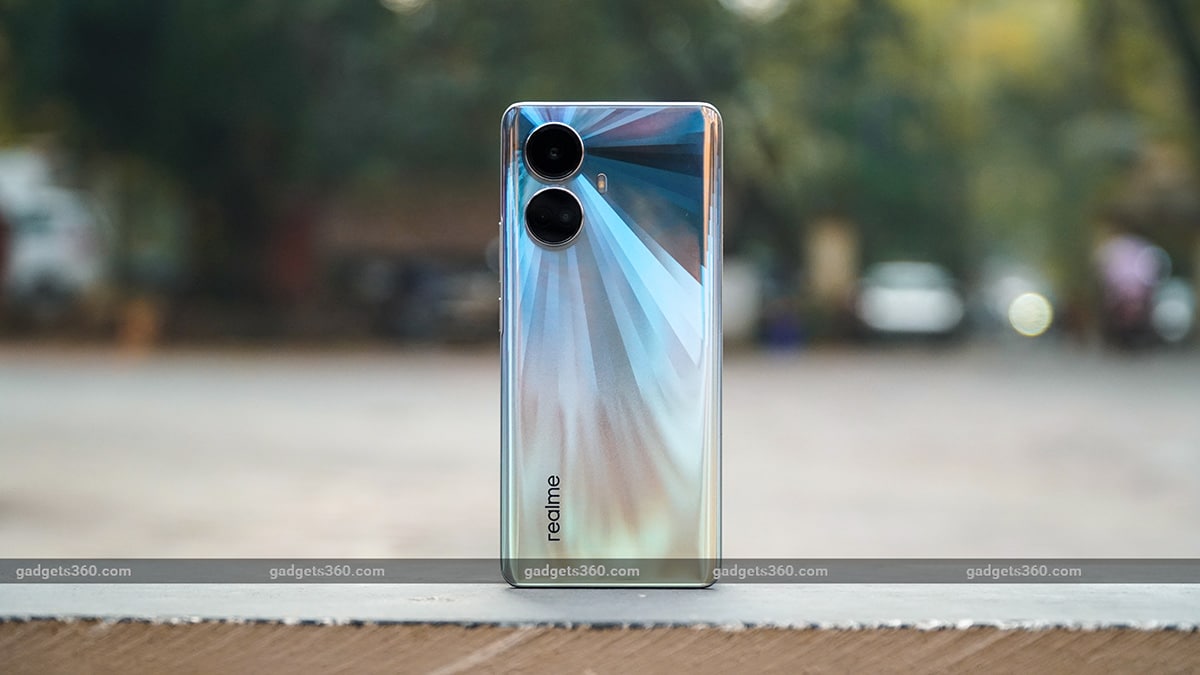