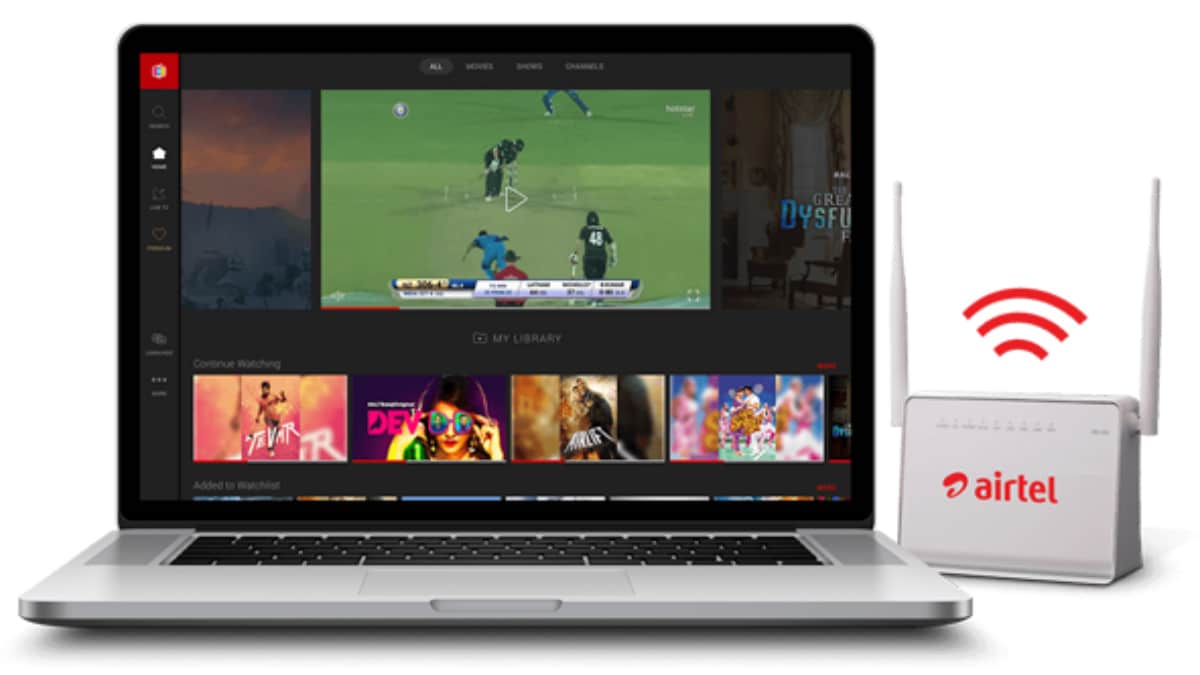 Airtel has announced that it will bundle an additional 1000GB of data on the purchase of a new connection to its Xstream Fiber home broadband service. This offer is a part of the Independence Day celebrations and has been rolled out for a limited time on all Airtel Xstream Fiber plans. The company says that this offer is available for customers across all top cities. The plans start at Rs 799 per month and come with Airtel Thanks benefits, such as 12 months of Amazon Prime membership and Airtel Xstream content plus Wink Music.

Airtel’s offer is not applicable to plans that offer unlimited data as well as prepaid broadband plans. In addition, 1,000GB of additional data is valid for a period of six months. Airtel Xtream Fiber is claimed to offer broadband with speeds up to 1Gbps. As mentioned, the plans start from Rs. 799 per month and comes with Airtel Thanks benefits, such as one year of Amazon Prime membership and Wink Music subscription.

Recently, Airtel announced that its Airtel Digital TV customers who have an Airtel Xstream Fiber connection can upgrade to Xstream Box on a refundable security deposit of Rs. 1,500. This offer has been extended to both SD and HD Airtel Digital TV set-top box users and for this they will have to buy a content pack for Rs. 452. In addition, users have to pay at least Rs. 799 Xstream Fiber broadband connection plan to avail the offer.

How are we staying alert during this coronavirus lockdown? We discussed this on Orbital, our weekly technology podcast, which you can subscribe to via Apple Podcasts either RSSDownload the episode, or just hit the play button below.