Apart from the changes made in Rs. 999 postpaid plan, Airtel has discontinued the Rs. 749 Family postpaid plan that offered 125GB data for the primary connection and 10GB data for add-ons.

Airtel has also revised Rs. 1,599 postpaid plan with unlimited data benefits and an international roaming pack. It is available for two connections. The data speed drops to 128Kbps once the 500GB limit is exceeded.

With the plan revision, Airtel has updated the add-on connection price to Rs. 299 to 249. However, it brings 10GB to 30GB data, along with unlimited voice calling and Airtel Thanks benefits.

Airtel also has Rs. 399 and Rs. 499 postpaid plan which is same as before. Rupee. 399 Airtel postpaid plan offers 40GB data, while Rs. 499 plan comes with 75GB data. The operator also offers unlimited voice calls with all its postpaid plans.

All eligible Airtel Corporate customers will be transferred to the new plans as applicable from their subsequent billing cycles, the operator said in a press statement.

Earlier this month, Airtel introduced the Airtel Black program for customers to combine their postpaid, DTH and fiber services under one bill. It also introduced a pre-structured Airtel Black fixed plan that starts at Rs. 998. 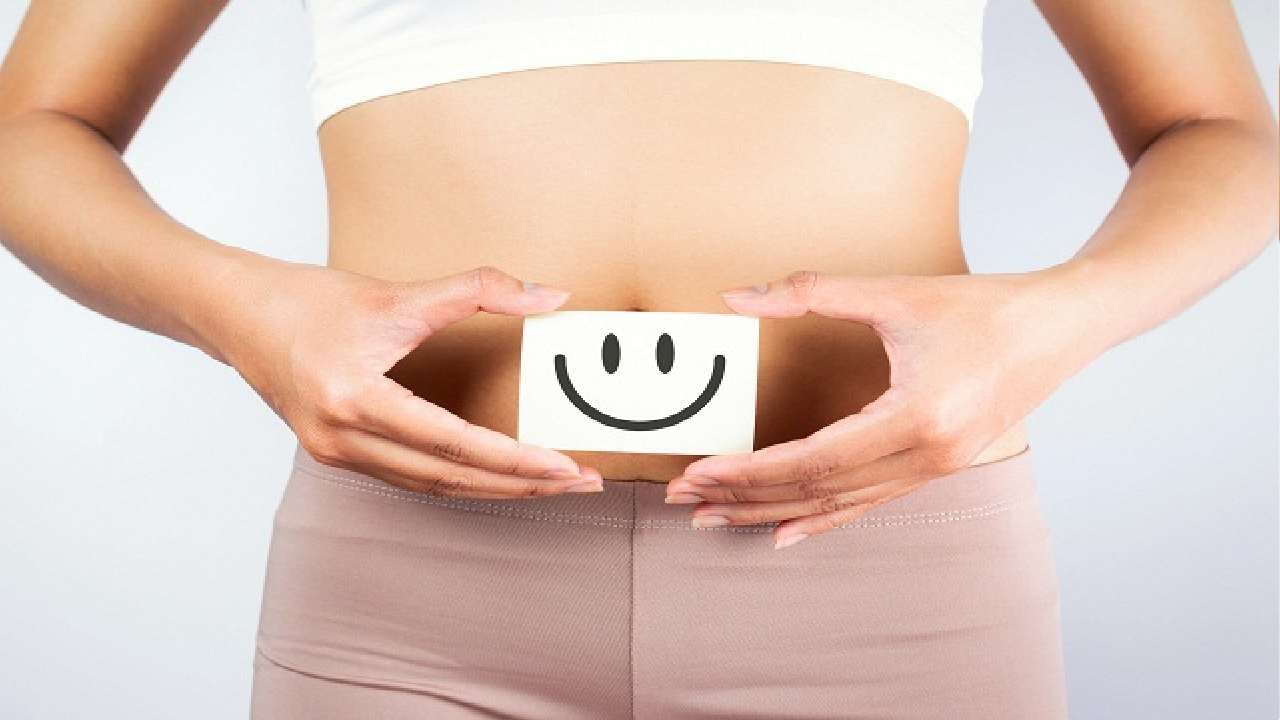 August 15, 2022
Fairbreak Invitational until 2023 April; The BCCI has called the WIPL. March window has been identified for 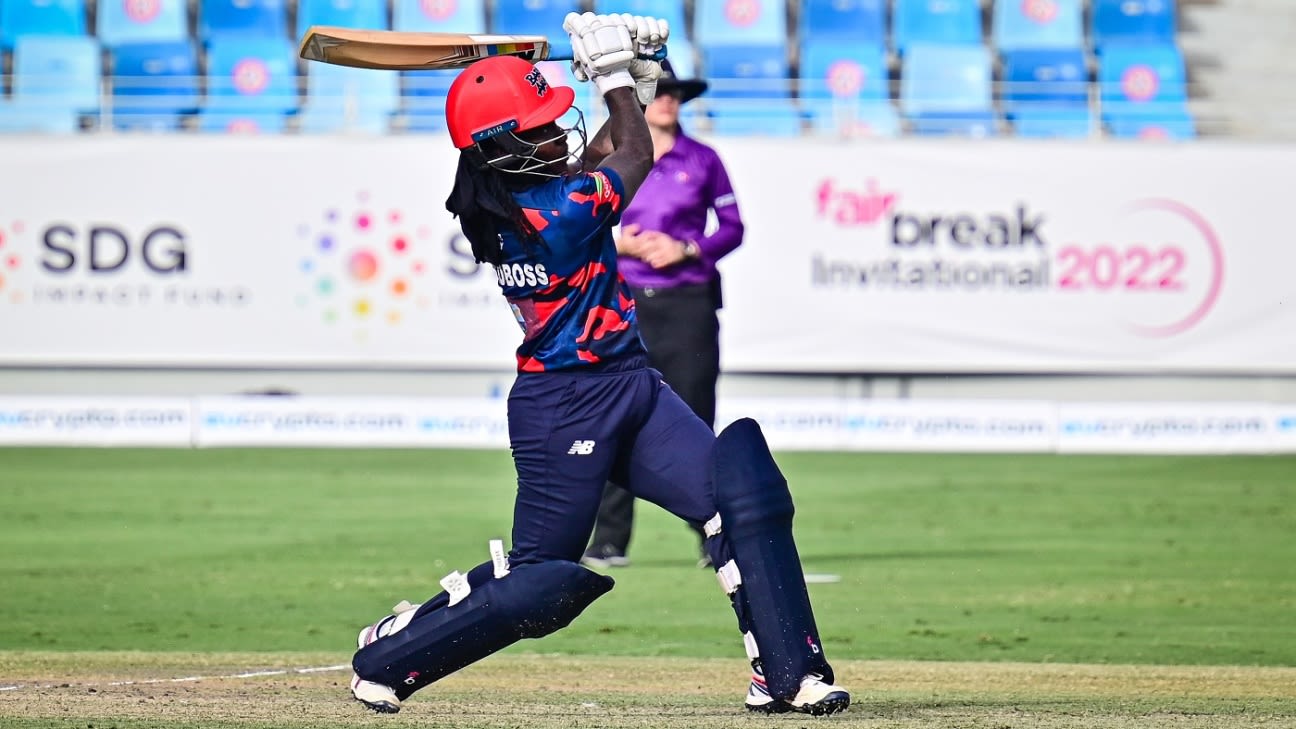 Fairbreak Invitational until 2023 April; The BCCI has called the WIPL. March window has been identified for

August 15, 2022
Modi announces a war against corruption, so PM has made corruption his agenda!

Modi announces a war against corruption, so PM has made corruption his agenda!