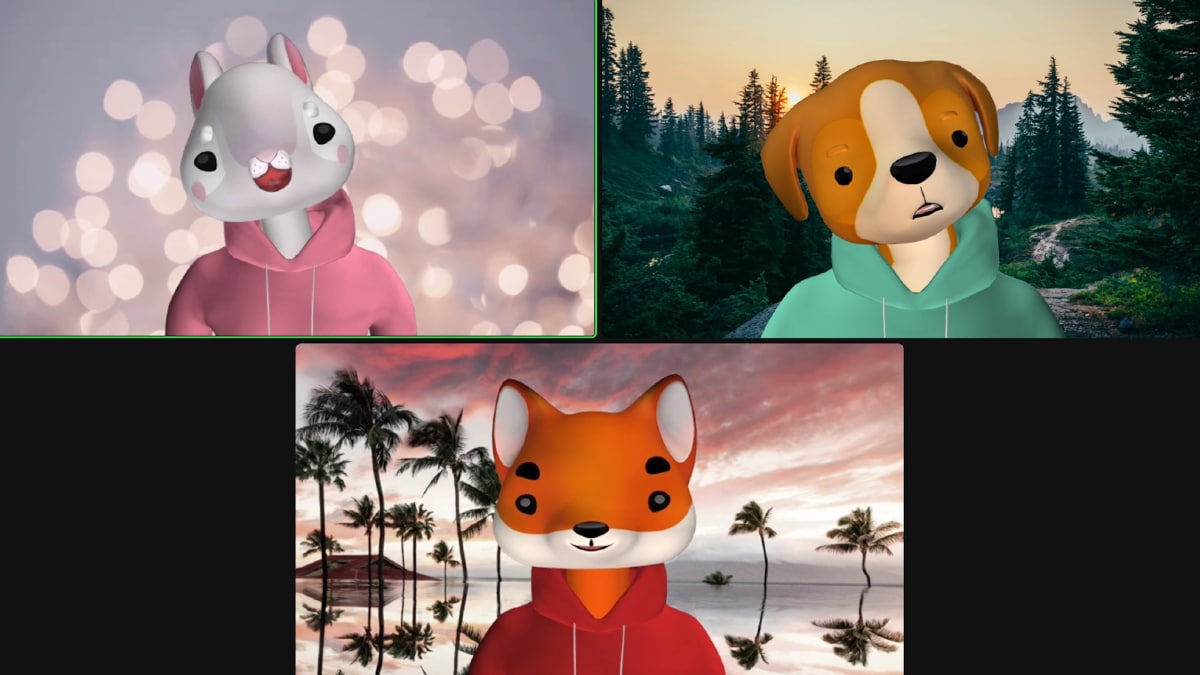 Zoom has unveiled a new avatar feature that lets users change their appearance with virtual characters in virtual meetings and webinars. The latest feature will allow creating a cartoon-like version of yourself on the video calling platform. The character will mimic the user’s head movements and facial expressions to engage meeting participants. The avatar feature bundled in the Zoom 5.10.0 update will initially introduce animal avatars. This feature is very similar to Snapchat filters and Apple’s Memoji feature. Zoom’s major rival in the space, Microsoft Teams, also introduced a 3D virtual avatar last year.

Zoom announces the addition of new avatar features via support page, With Avatars, Zoom users can ensure their presence in meetings without any hassle. A 3D virtual avatar that mimics your head movements and gestures will transform your appearance during a virtual meeting or webinar. Avatars are currently limited to animals like cats and dogs, but Zoom is looking at adding more options in the future. Specifically, users need to have the Zoom client version 5.10.0 or higher on an iOS, Windows or Mac machine to use the new avatar feature. Additionally, the webcam needs to be turned on to use this functionality. Video will also have to be enabled during zoom calls.

How to Enable Avatar Feature on Zoom

You can delete avatars and choose a new avatar from Avatars tab. Additionally, users can choose Stop it Avatar from their self-view video tile in a meeting. Furthermore, Zoom has also confirmed that it does not use facial recognition and also does not store facial data on the servers. Virtual backgrounds can be used with avatars, but video filters are not supported with the new feature.

Last year, Microsoft Teams added 3D virtual avatars and environments to the platform as part of the company’s push toward entering the metaverse. With this feature, meeting attendees can show themselves on video or use a still picture or bubble with initials. Avatars have customization options and can use artificial intelligence (AI) to reflect movements.

Smartwatch Free With SBI Card Pulse! So why delay your fitness goals? 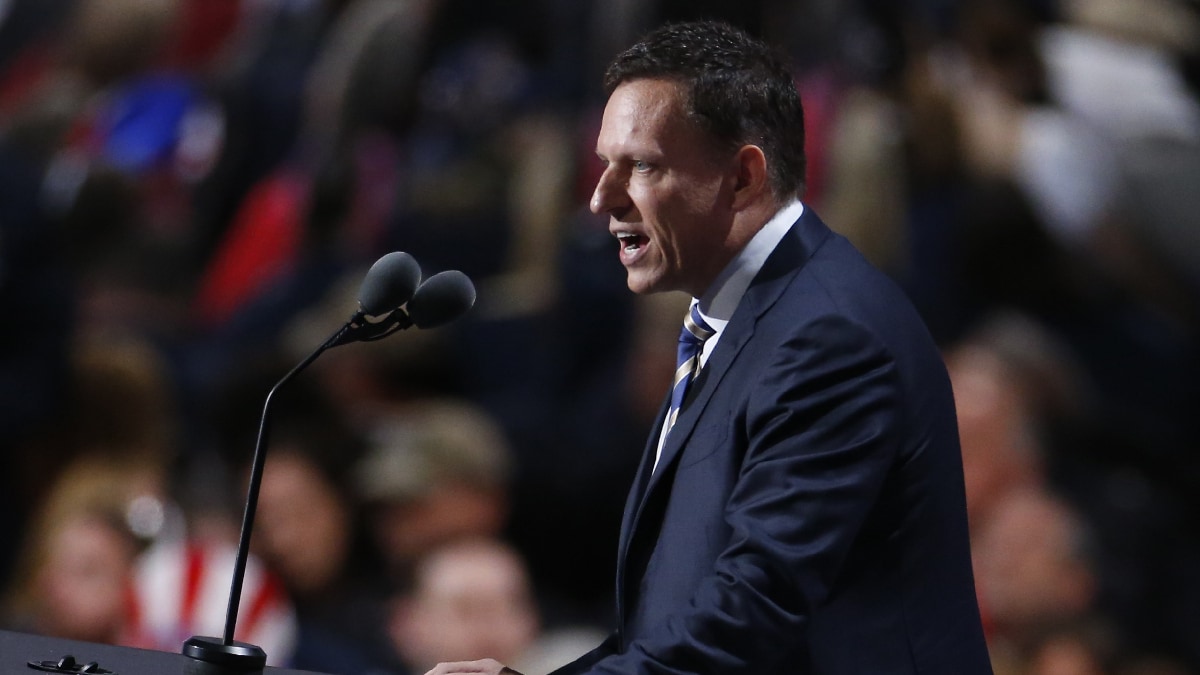