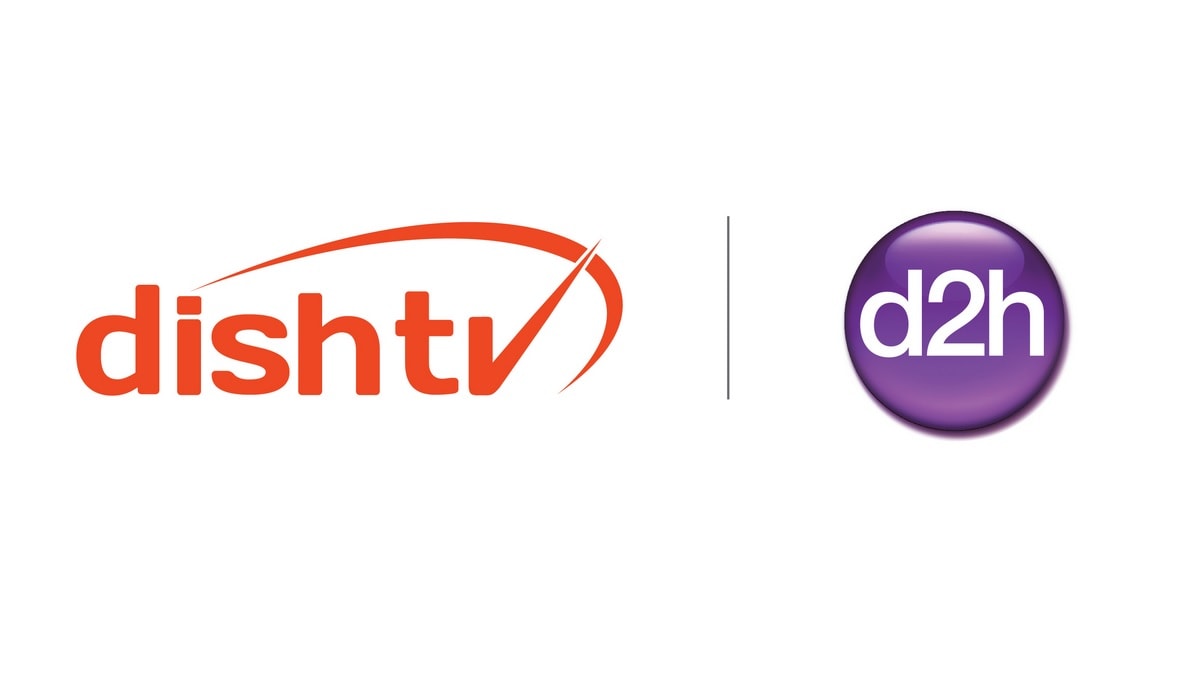 Dish TV India has announced that it has shifted the production of its set-top boxes (STBs) to India. The company says this reflects the government’s commitment to its ‘Make in India’ initiative. Dish TV India also shared through a press release that the first batch of set-top-box made in India is ready and is being sent to the market. The company also announced that it plans to shift 50 per cent of its production to India by the first quarter of next year.

“We are thrilled to join the ‘Make in India’ initiative of the Government of India and localize the manufacturing of set-top boxes and other flagship accessories only in India,” said Jawahar Goyal, Chairman and Managing Director, Dish TV India, in a statement. That said, this announcement reiterates our leading position within the DTH industry as we aim to expand our business operations and develop products that match the internal needs of our customers.

The company plans to shift 50 per cent of its STB production to India by the first quarter of 2021. For now, the first lot of STBs made in India have started shipping in the market. Dish TV India also revealed that it plans to start manufacturing the key components of the STB as well as its accessories in India. To take this further, the company has soon started procuring power adapters from Indian manufacturers to be able to make cabinets within the country.

Apart from this, the company is also in talks with remote control manufacturers in India. This is expected to increase the scale of manufacturing in the country. It also aims to revive the industry by bringing its hardware production to India.

Dish TV India operates the D2h, Zing, and Dish TV brands, and back in June, it removed channel bouquets, free-to-air (FTA) channel packs, and the lock-in period applicable to individual channels. This means that the subscribers will be able to make changes in their package, whether it is to remove individual channels or FTA channel packs, without waiting for any lock-in period.