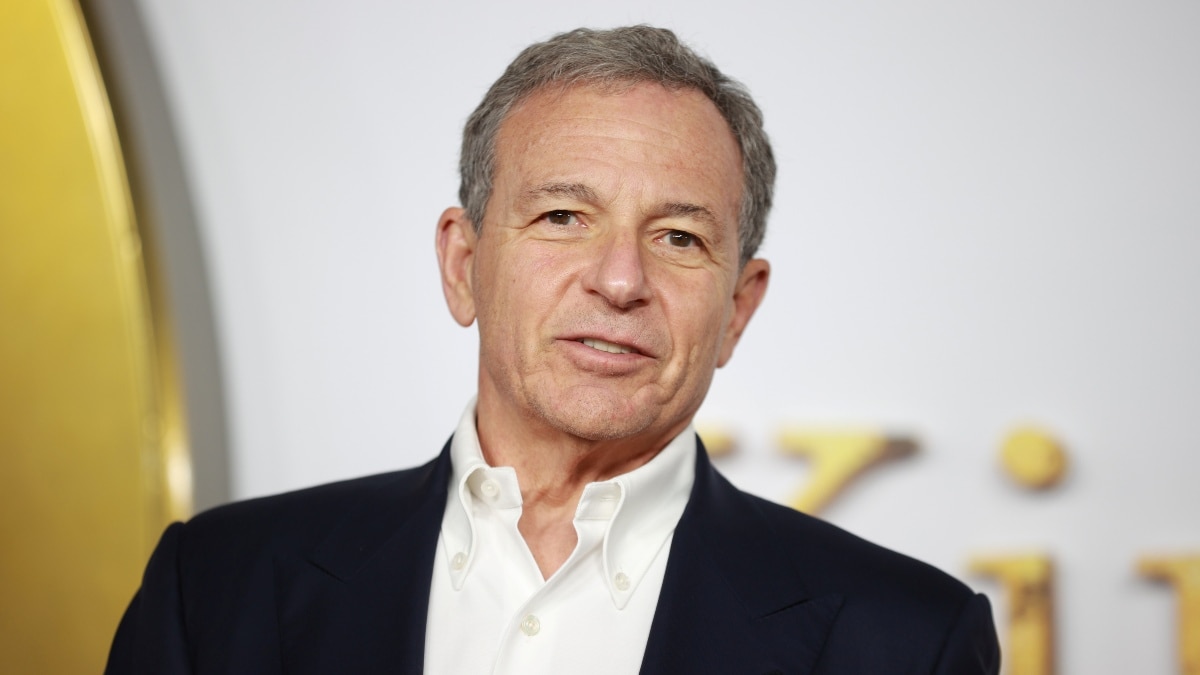 Disney was reportedly weighing the option of buying Twitter back in 2016, former Disney CEO Bob Iger revealed Wednesday while speaking at the Code conference in Beverly Hills, California. Iger claimed Disney discovered with the help of Twitter that a “substantial portion” of Twitter’s user base was made up of fake accounts. Walt Disney and Twitter were reportedly set to enter talks when Iger decided to walk away from the deal. However, Iger did not mention a specific number when talking about the number of fake accounts.

According to a Reuters report goodIger – the former CEO of Disney – revealed that the company was in talks with Twitter to buy the social media platform in 2016. Without mentioning a specific number, he suggested that “a large portion” of Twitter users were not genuine.

Twitter upholds its claim that less than 5 percent of “monetable” Twitter users have bot or spam accounts. The social media company is currently embroiled in a legal battle with Elon Musk, who pulled out of a $44 billion (about Rs 3.5 lakh crore) acquisition deal.

Musk and Twitter are about to go for a five-day trial, which will take place in October.

Notably, Iger noted in his memoir “The Ride of a Lifetime” that he had decided not to proceed with the Twitter acquisition deal in 2016 due to concerns about the “evil” of discourse on the social media platform. .