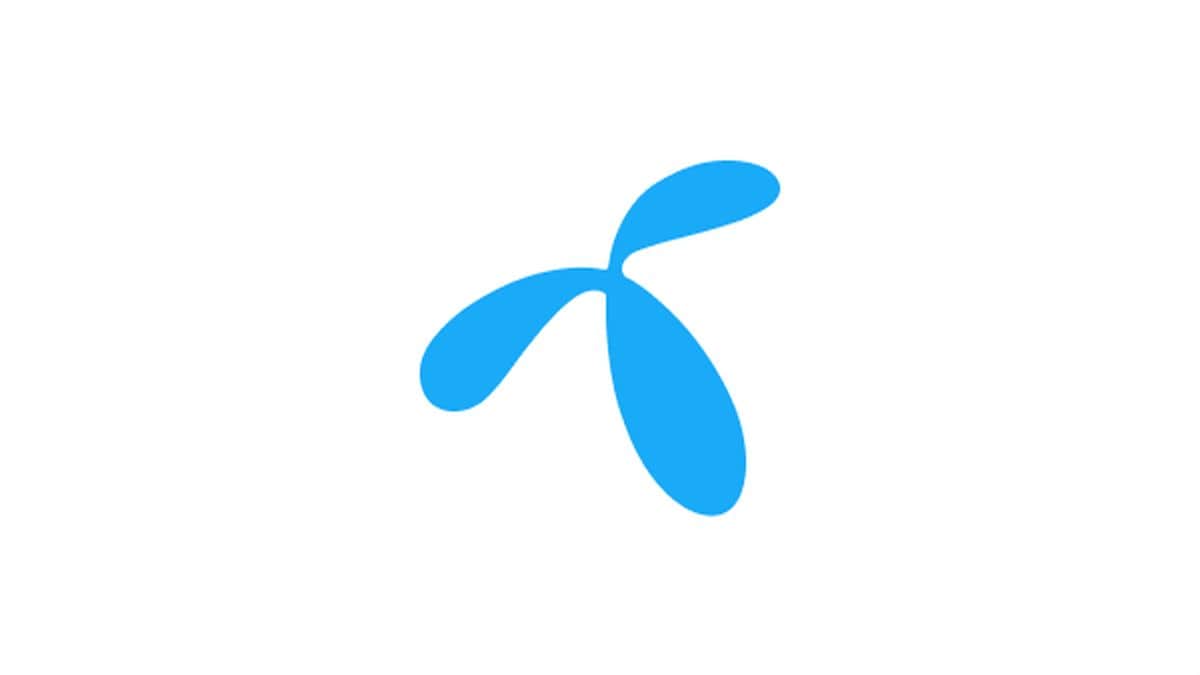 Europe’s highest court on Tuesday extended its support to the EU’s net neutrality rules that require telecom operators to treat all internet traffic equally, in a blow to the telecommunications industry that wants a less restrictive regime.

Adopted in 2015, the rules, which have received strong support from large tech companies and consumer groups, prohibit telecom operators from blocking or slowing traffic, or offering paid fast lanes.

Telecom operators are pushing for less stringent regulations to allow them to increase revenue from specialty services such as driverless cars and connectivity for Internet-connected devices to offset declining business from their traditional telephony business.

The Luxembourg-based Court of Justice (CJEU) of the European Union supported the principle of an open internet in its first ruling on the subject.

The European court’s decision comes after a Hungarian court sought guidance in a case involving Hungarian mobile telecom operator Telenor Magyarorszag. The Hungarian company offered its customers preferential or so-called zero-tariff access packages, which meant that the consumption of certain applications was not counted for use.

Hungary’s National Media and Information Communications Authority said in two decisions in 2017 that the company violated EU network neutrality rules and ordered it to cancel the proposals.

Telenor Magyarorszag, part of Czech investment group PPF, challenged the decision in a Hungarian court. The company said that its business will not be affected by the decision of the European Union court as it has already complied with Hungarian regulatory rulings.

“This means that Telenor does not differentiate between the speed of online music streaming services and messaging services in any other type of data traffic related plans (MyChat and MyMusic),” the company said in a statement.

The case attracted attention in Germany, the Netherlands, Austria, Finland, Romania, Slovenia and the Czech Republic, who submitted comments to the court of the European Union.

Three years ago, the United States repealed its historic net neutrality rules, giving Internet providers broad rights over how Americans use the Internet, as long as they disclose changes.