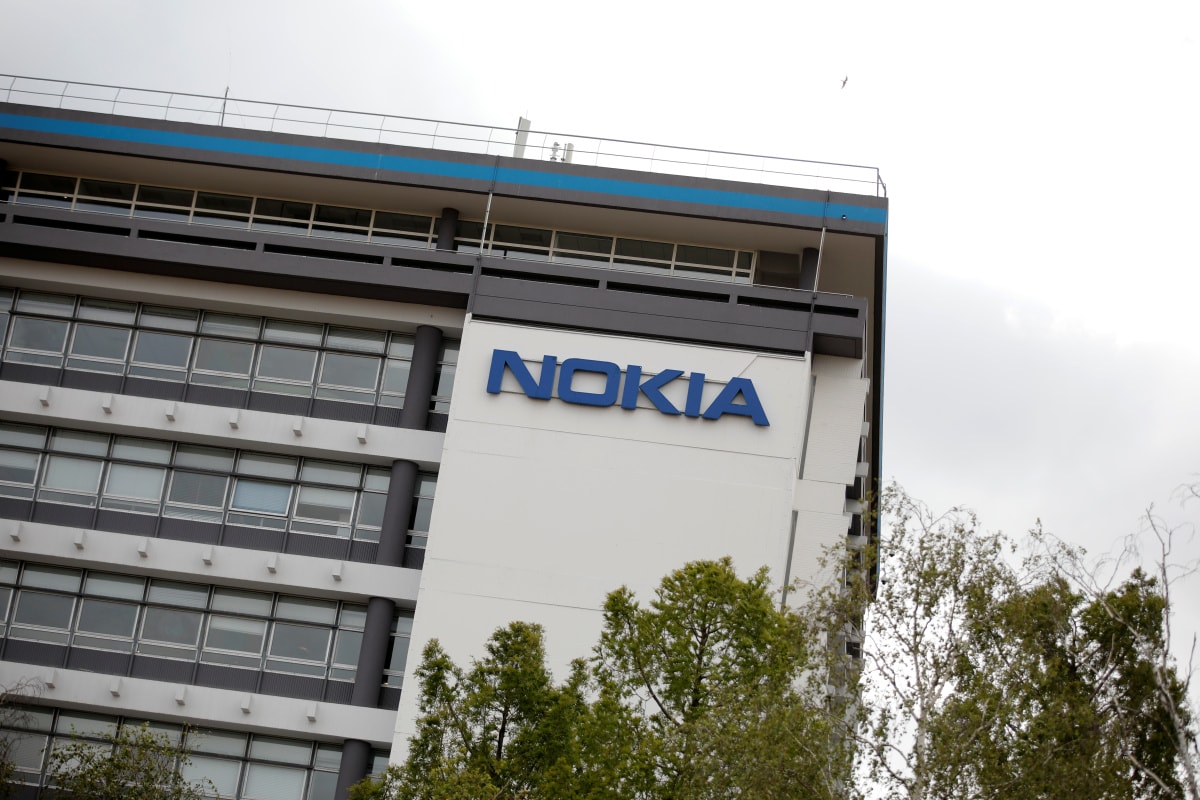 Orange and Proximus have chosen Nokia to help build 5G networks in Belgium as they leave Huawei amid US pressure to exclude the Chinese firm from supplying key telecommunications equipment.

The move comes after commercial operators in Europe dropped Huawei from next-generation networks and months of diplomatic pressure from Washington, alleging that Huawei equipment could be used by Beijing for espionage.

The Belgian capital Brussels is home to the EU’s executive body and parliament, which makes it a particular concern for US intelligence agencies.

“Belgium has been 100 percent dependent on Chinese vendors for its radio networks, and people working in NATO and the European Union were making mobile phone calls on these networks,” said John Strand, an independent Danish telecommunications consultant.

“Operators are sending a signal that it is important to have access to a secure network.”

Huawei, the world’s largest telecommunications equipment supplier, strongly denies the US allegations and heavily criticizes calls to ban it from 5G contracts.

However, the company said on Friday that it has accepted the decisions of Orange Belgium and Proximus, which corroborated the Reuters report.

“This is the result of a tender and free market conducted by the operators,” a Huawei spokesperson said.

“We accept fair competition, the more diverse the supply chain, the more competitive it becomes,” he said, adding that Huawei had been supplying equipment to Belgium for more than a decade and its commitment remained unchanged. doing.

The deals to supply radio gear to Orange Belgium and Proximus are a boost for Nokia, which earlier this year struggled to make headway in the 5G market, while Huawei was under pressure.

Tommy Utto, president of Nokia Mobile Networks, tweeted, “I have tried to be the RAN (radio access network) supplier for Orange Belgium since 2003, when the company was still Mobiistar. Finally here we are.”

I have tried to be the RAN supplier for Orange Belgium since 2003 when the company was still Mobistar. Here we are, at last.

The companies did not disclose a price for the contracts.

Shares of Nokia were up nearly 3 per cent in early trade.

Orange Belgium and Proximus said Ericsson will supply the core of its 5G network, a small piece of the business.

EU members are investigating so-called high-risk vendors. Analysts say this puts Huawei’s governance and technology under significant scrutiny and that other European operators are likely to remove it from their networks.

Nokia and Ericsson have been the main beneficiaries of the challenges facing Huawei. From Bell Canada and Telus in Canada to BT in the UK, Nordic companies are grabbing market share from a Chinese firm.

Leaked specs of the OnePlus 8T look great but where is the cheaper Nord? We discussed this on Orbital, our weekly technology podcast, which you can subscribe to via Apple Podcasts, google podcastseither RSSDownload the episode, or just hit the play button below.