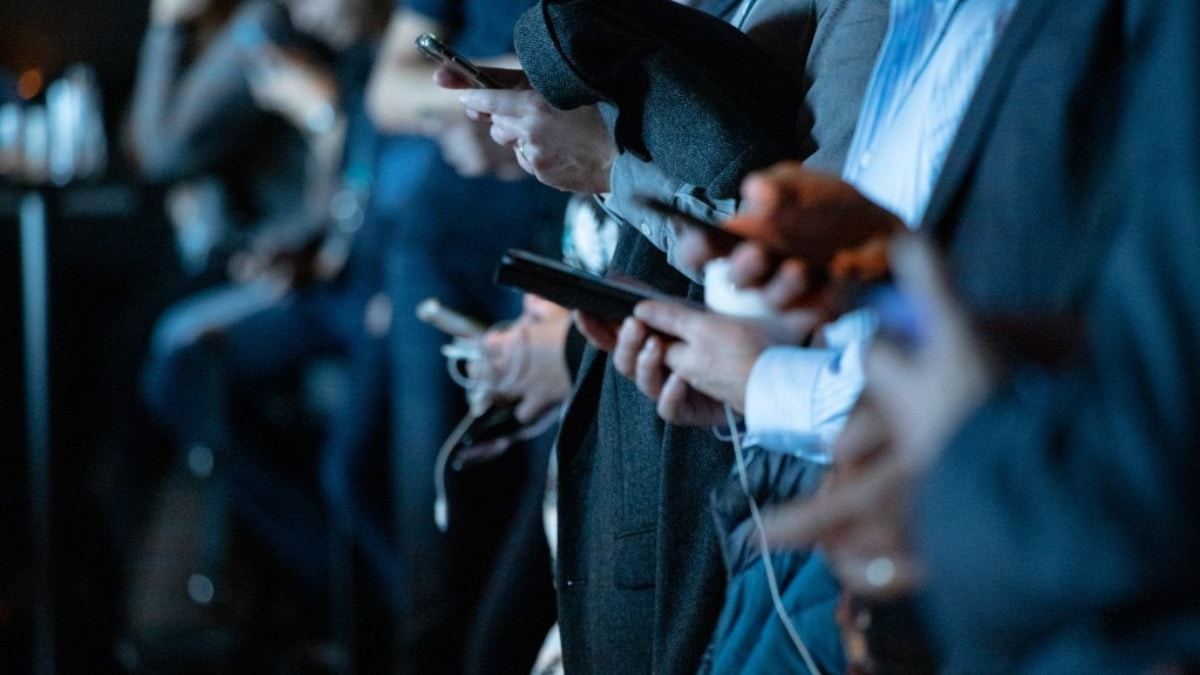 Our updates on social media inform the world about our personalities in general and our needs and perspectives on the issues in particular. But what if there was a way to judge how we were feeling at the time we shared an image, a video, or some other post. To be able to understand this, researchers from the Open University of Catalonia in Spain have developed an algorithm that they claim can identify unhappy people by screening the posts they share on social media. Researchers believe the device could potentially be useful in diagnosing communication problems and mental health.

The team worked on this deep learning model for two years. The researchers relied on American psychiatrist William Glasser’s Choice Theory, which describes five basic needs for all human behavior – survival, power, freedom, belonging and fun. They say these needs have an impact on the images we choose to upload to social media platforms such as Facebook, Twitter or Instagram. The study also showed that Spanish-speaking users were more likely to mention relationship problems on social media when feeling depressed than English-speaking users.

“How we present ourselves on social media can provide useful information about behaviors, personalities, attitudes, motives and needs,” said Mohamed Mahdi Dehshibi, who led the study, Told in a statement.

Dehshibi and his team of researchers analyzed 86 Instagram profiles in both Spanish and Persian for the study. published In the journal IEEE Transactions on Effective Computing. They believe their research could help improve preventive measures, from detection to better treatment when a person has been diagnosed with a mental health disorder.

But how does the algorithm work? Dehshibi explains this by citing the example of a cyclist riding a mountain. Once at the top, the individual chooses to share a selfie or a group photo, which can help in understanding the mental state of the individual. If a person takes a selfie, it is perceived as in need of power. If they choose the second option, it is concluded that the person is not only looking for entertainment, but also a way to satisfy their need for belonging.