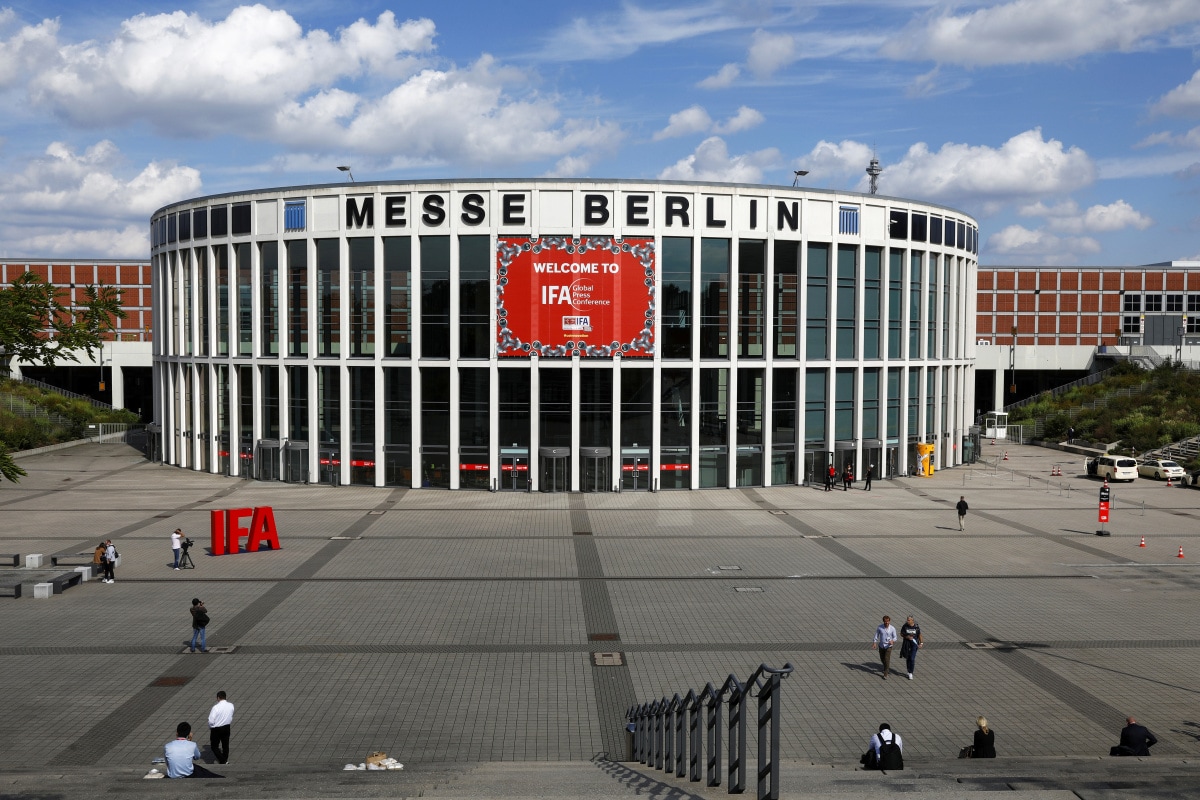 Six months after the abrupt cancellation of Mobile World Congress due to the COVID-19 pandemic, technology trade fair business is making a comeback with a scaled-back version of the IFA consumer electronics fair in Berlin.

Yet this year’s edition, first held in 1924, is shaping up to resemble Champions League football, the players on the pitch, the support staff on the touchline, but the stadium empty.

“A typical IFA, which has 240,000 visitors and 6,000 media representatives from 80 countries, is not practical,” IFA director Dirk Koslowski told Reuters ahead of the event, which is open only to business and the media.

The trade fair business in Europe was brought to a grinding halt by the pandemic, with the Mobile World Congress in Barcelona, ​​the ITB travel fair in Berlin and the Geneva car show being called off in late February.

Planning its return, IFA chose to stage a ‘hybrid’ version of the gathering, which traditionally marks the beginning of the pre-Christmas shopping season, with a combination of online and in-person events.

US chipmaker Qualcomm kicked off a keynote speech at which it launched a chipset to power cheap 5G phones and ‘always on, always connected’ laptops for people working at home.

But the presentation, presented by Qualcomm president Cristiano Amon, was a pre-recorded video, he was not able to travel to Berlin.

More worrying for organizers, the disruption caused by the pandemic has accelerated the trend for big-name brands to launch their own, standalone product to a global online audience.

China’s Huawei, a major sponsor of the congressional circuit, is also giving a video keynote speech at IFA, but saving big product announcements for its developer conference in Shenzhen on September 10.

This leaves a corner of Berlin’s sprawling trade fairground occupied by smaller players battling for market share in an industry that has endured well despite a widespread recession, as people work from home, Spend more on cooking and entertainment.

Frederic Langin, head of European sales and marketing at smart TV maker TCL, said: “IFA is an extremely important event for us, regardless of the format, as it is a great opportunity for us to engage with the industry and update our customers. “

Paolo Pescatore, a well-travelled analyst, is staying away this year.

“It’s hard to justify attending in person given the lack of products to watch, as well as all the major sessions streamed online,” he said. “Personal events have changed forever.”