Twitter on Monday said it is rolling out a tweet editing feature for those who subscribe to its Blue service in Australia, Canada and New Zealand.

The long-awaited editing tool test “went well,” so it’s being made more widely available, the San Francisco-based tech firm said in a tweet, adding it is “coming soon” in the United States. .

“Edit Tweets is a feature that allows people to edit their Tweets after they have been published,” the company said on its blog. “Think of it as less time to fix typos, add missed tags, and more.”

Twitter said the tool would initially let users edit a tweet up to five times within 30 minutes of posting it.

An icon resembling a slanted pen or pencil will indicate that a tweet has been edited, and a “version history” will be available to show what was changed, Twitter said.

Tesla chief executive Elon Musk, who is locked in a lawsuit with Twitter over his attempt to sabotage its $44 billion (about Rs 3.5 lakh crore) deal to buy the global social media site, took a call shortly before the company said Edit button was supported. April was studying this change.

Users of Twitter Blue – a subscription offering now available in the United States, Canada, Australia and New Zealand – “gain early access to features and help us test them before they come to Twitter,” the company said. .

One purpose of the tweak is to “make tweeting seem more approachable and less stressful,” Twitter said while testing the feature. 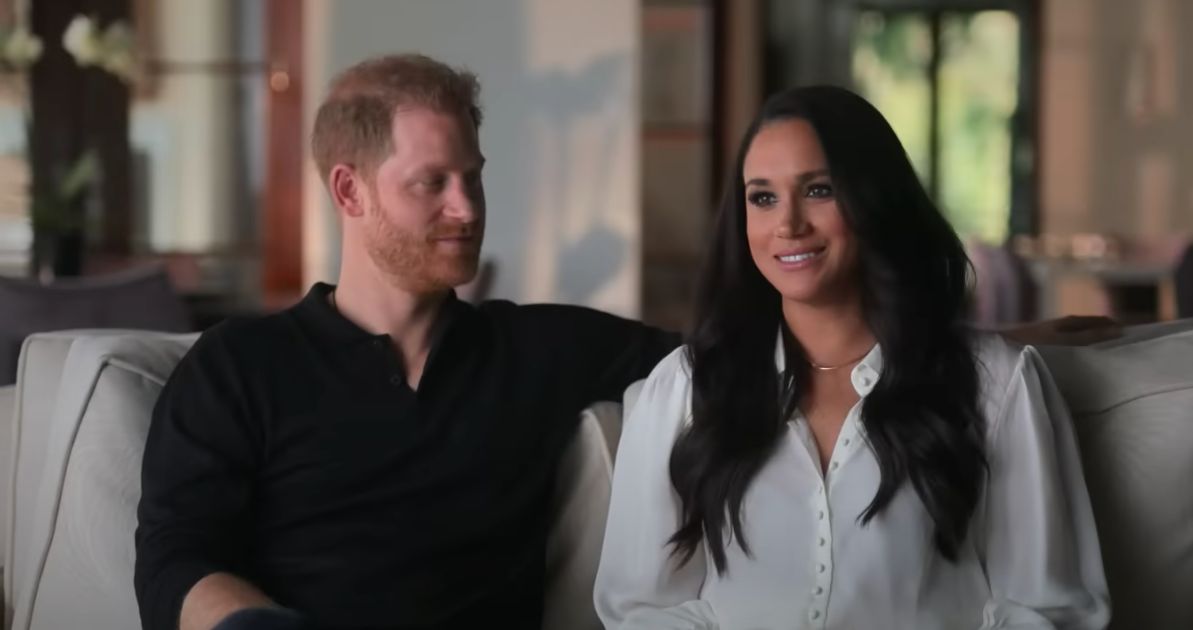 December 8, 2022
Brittany Griner: Who is the free American basketball star? 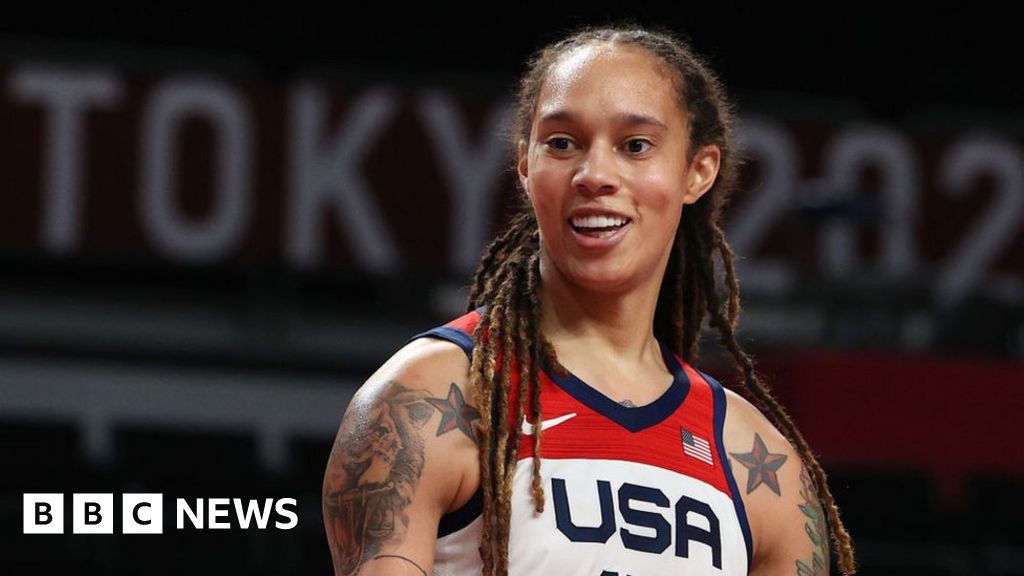 Global smartphone production to decline by 11 percent in Q3 2022: Trendforce The Game Awards 2022 India time, how to watch, nominees, and more