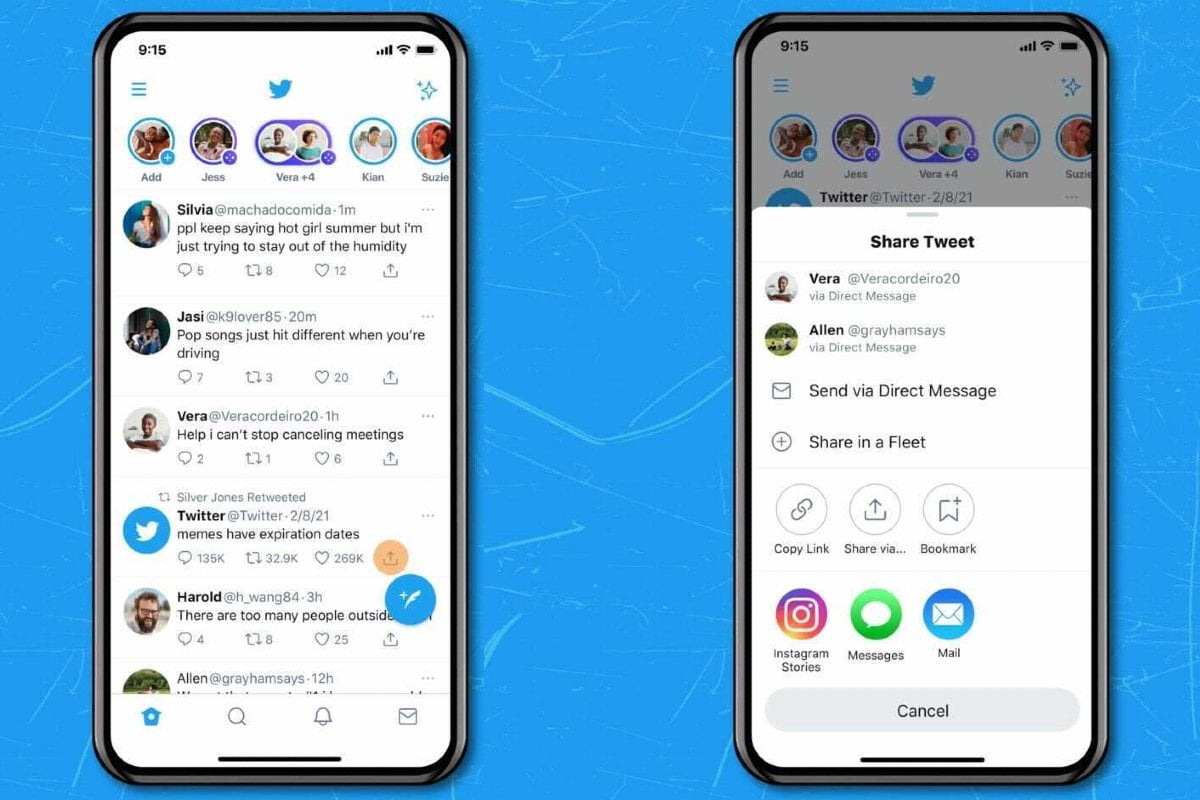 Twitter announced on Thursday that it has added support for sharing tweets directly to Instagram Stories and Snapchat. The ability to quickly “post” a tweet to Instagram was first introduced on iOS last year. Twitter users on Android can directly select a tweet to share their stories on the popular photo and video sharing service without taking a screenshot, which could help reduce the clutter on their smartphones. The microblogging service on Thursday also announced support for LinkedIn sharing on both Android and iOS.

We enjoyed the tweet. Now everyone should enjoy it too.

And we added LinkedIn Sharing on Android and iOS. To try out a Tweet, tap the share icon on it.