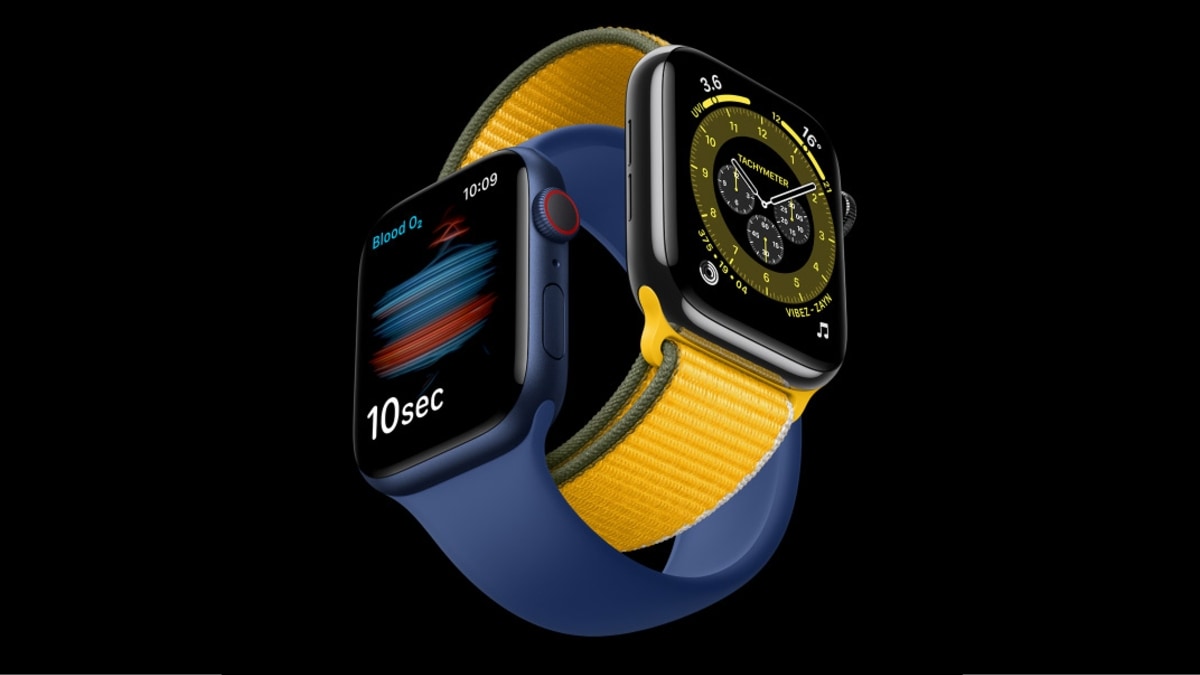 The Apple Watch may in the future be able to monitor wearers’ blood pressure, in addition to glucose and alcohol levels, according to a report. The Cupertino-based company has reportedly struck a deal with a British electronics startup that designs sensors to monitor blood using infrared light. The timeline for the launch of the anticipated new Apple Watch model is not yet known. To recall, Apple was recently reported to be working on a new Rugged version as well. People familiar with the development suggested that this second model would be aimed at athletes and extreme sports enthusiasts.

according to a report good by telegraph, via indian express, a US Securities and Exchange Commission (SEC) filing for a startup called Rockley Photonics revealed that Apple is one of its few big customers. It is possible that glucose and alcohol level monitoring may be introduced in future Apple Watch models. The startup reportedly said that the two biggest clients contributed 100 per cent of the firm’s revenue in 2020 and 99.6 per cent in 2019.

Rockley Photonics design sensor To monitor health and wellness, which is said to include applications such as blood measurement using infrared light. These sensors are claimed to be able to monitor blood pressure, as well as glucose and alcohol levels. Ties between the startup, which is preparing to go public in New York, and Apple suggest the iPhone-maker may introduce blood sugar monitoring functions into its future products.

The report also cited Rockley Photonics CEO Andrew Rickman, who says the technology developed by the company will be in consumer products by 2022. However, he did not specify whether the technology would be available on Apple products. The Apple Watch currently includes a sensor to measure heart rate. Apple is said to be working on a new rugged version called the Explorer Edition – which could be added to the latest model later this year or by 2022.