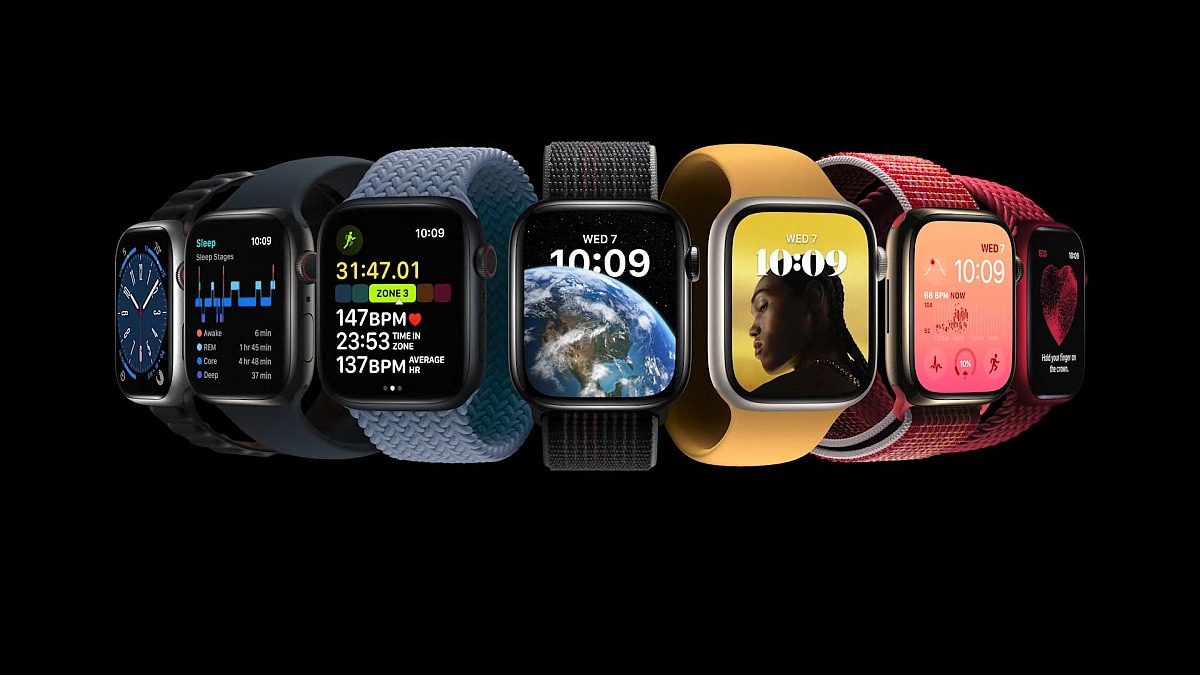 Apple Watch Series 8 was recently launched along with Apple Watch SE (2nd generation) and Apple Watch Ultra. All the wearables are powered by the dual-core S8 system in a package (SiP). Now, as per the identifier code, the S8 chip in the latest smartwatch by Apple features the same CPU as the S6 and S7 chips. However, there may be some changes to include more features like Emergency SOS and Crash Detection features. Apple’s recently launched smartwatch models will be available for purchase from 16 September.

However, it is likely that Apple may have tinkered with the S8 SiP to support new features such as emergency SOS and crash-detection as well as sensors including an accelerometer and gyroscope. In fact, the Apple Watch Ultra model comes equipped with a depth gauge and water temperature sensor.

In the case of iPhone 14 and iPhone 14 Plus, both the new handsets from the company are powered by the same Apple Bionic A15 SoC that powered last year’s model as well. However, Apple claims better performance in the latest models than what was offered last year. SoCs in iPhone 14 Models Has 5-core GPU In comparison 4-core GPU In last year’s offer.

The Apple Watch Series 8 is the ninth iteration in the company’s smartwatch lineup and will be available in GPS and cellular models. Apple also launched the second generation of the Apple Watch SE as a successor to the affordable model launched in 2020. The company also launched the Apple Watch Ultra, which is claimed to offer up to 36 hours on a single charge, has aerospace-grade features. The titanium body offers dual-frequency support for GPS algorithms, and comes with a new action button that can be programmed to perform various actions, according to the company. 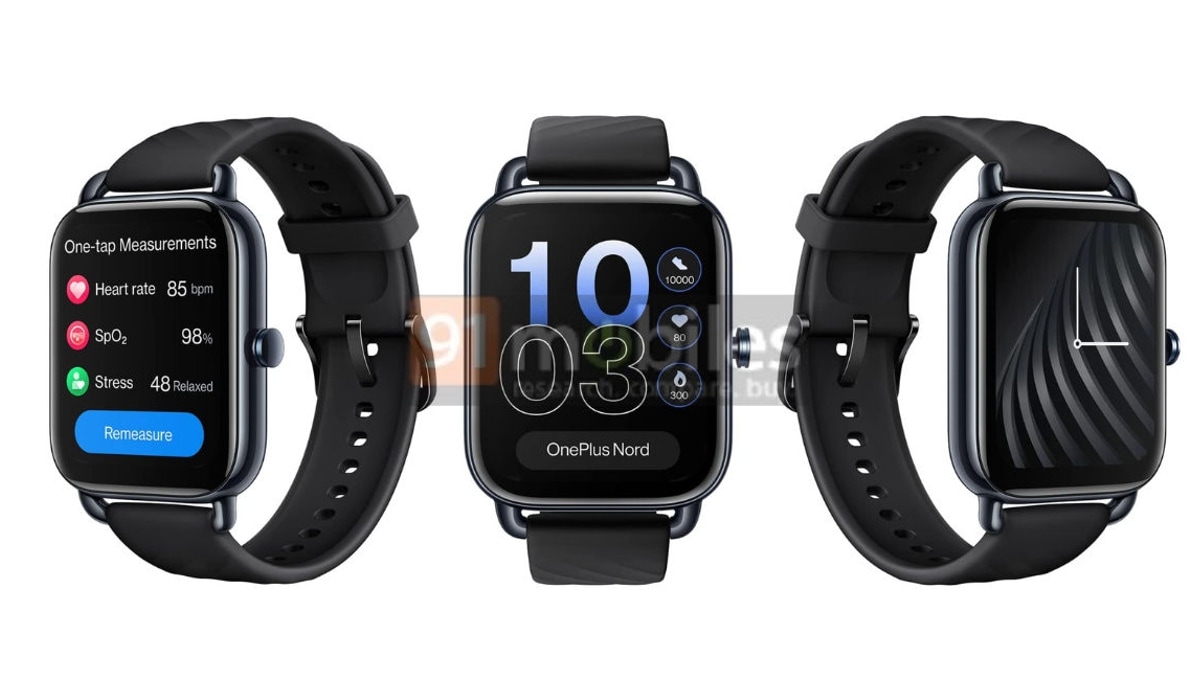