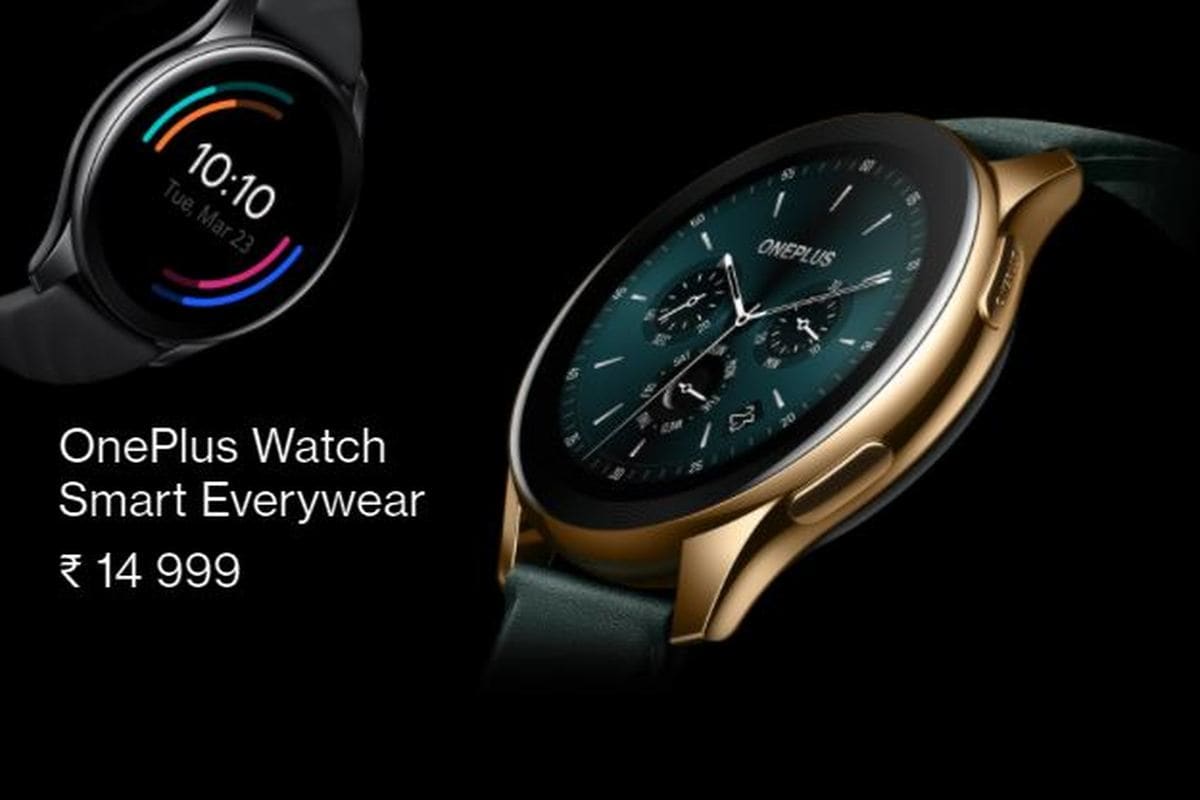 OnePlus Watch may soon get the Always-On Display (AOD) feature via an over-the-air (OTA) update. The OnePlus Watch made its debut two weeks ago on March 23. The smartwatch is currently listed at a starting price of Rs. 14,999 on the OnePlus India website. OnePlus has revealed in a blog that although AOD is a much-awaited feature, it can increase power consumption by up to 50 percent. The first smartwatch from OnePlus comes with a slew of features including SpO2 monitoring, sedentary reminders and rapid heart rate alerts.

The OnePlus Watch was launched alongside the company’s latest flagship smartphone – the OnePlus 9 series. Company shared in blog post The AOD feature was requested by several users late last month. “We are currently looking into how this affects power consumption and are evaluating the possibility of bringing this feature to OTAs in the future,” Raymond Zed, Product Manager, OnePlus, explained in the post. OnePlus also said that they have worked on optimizing the display architecture and increased the frame rate from 30fps to 50fps.

The smartwatch comes with a host of features, including seamless connectivity with other smartphones and the OnePlus TV. The watch has a circular display with 2.5D curved glass protection. It can also double as a remote control for the OnePlus TV and automatically detect if you have fallen asleep and turn the TV off in 30 minutes.

The OnePlus Watch packs over 110 workout models. The wearable also gets features like SpO2 oxygen saturation monitoring, stress detection, breathing tracker, rapid heart rate alert and sedentary reminder. It also supports standalone GPS and Bluetooth. It comes with 5ATM water resistance along with an IP68-certified build for dust and water resistance. The OnePlus Watch packs a 405mAh battery that supports Warp Charge fast charging. The wearable can deliver a week of battery life with just 20 minutes of charge and last up to 24 hours with a five-minute charge.

According to OnePlus India Website, the smartwatch is yet to go on sale in India. there’s oneinform me‘ button that shoppers can use to be notified when the smartwatch goes on sale.