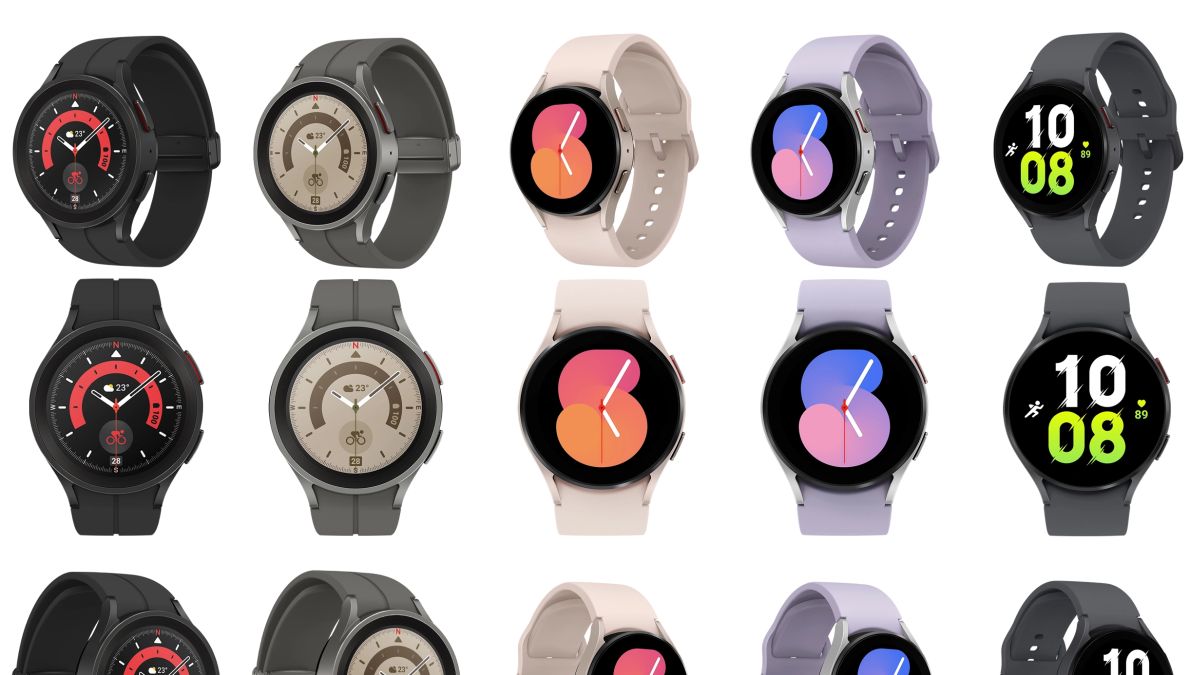 There were alleged renders of the Samsung Galaxy Watch 5 and Galaxy Watch 5 Pro share Online by 91Mobiles. The alleged renders suggest a design similar to Samsung’s previous generation smartwatch with a circular dial. The wearable can be seen in five color options. The marketing names of these colors are not mentioned by the publication, but they can be Black, Green, Pink, Purple and Grey.

Both the smartwatches are expected to run on WearOS 3.5 based on One UI Watch 4.5. The smartwatch was earlier spotted on the Bureau of Indian Standards Certification website which suggested an imminent launch in India. According to the report, there can be six variants in it. Pricing for the six expected variants has been tipped.