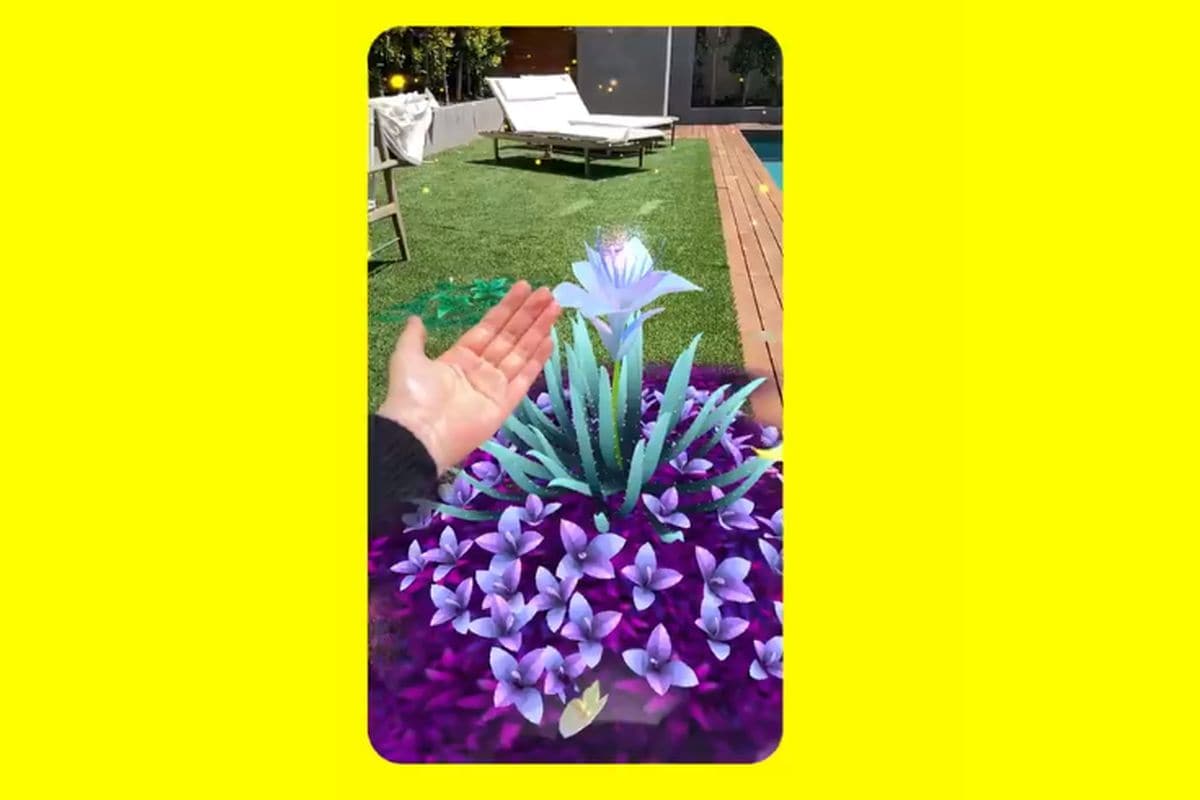 Snap, the owner of the photo messaging app Snapchat, is rolling out a new feature to help notable Snapchatters make money and is also developing new augmented reality glasses.

Santa Monica, California-based company said Thursday it will introduce a new version of its Spectrum glasses that feature augmented reality as part of a push to create ways for users to interact with their environment. Will present the first version.

The plans announced at Snap’s annual Partner Summit for App Developers and Brand Partners are intended to help the company compete for greater usage in a crowded social media landscape, as competitors like YouTube, Instagram and TikTok court content creators. Launching new features.

Snap has collectively paid $1 million (about Rs 7.3 crore) per day to users who post short-form videos to its feature called Spotlight since it launched in November. A Snap spokesperson said on Thursday that the company would no longer commit to paying $1 million per day (about Rs 7.3 crore), and would instead pay “millions per month”.

The shift to payments comes as Snap and other social media platforms look for ways to build more sustainable features that help influencers earn money, such as through gifts and tips from fans.

Snap said that Spotlight Video Creators has earned more than $ 130 million (about Rs 950 crore) since November.

The company said it will introduce a camera feature called ScreenShop that, for example, will let users take a picture of the outfits they see, and then receive clothing recommendations from brands to recreate the look.

The new version of the glasses will not be sold to the public. They are aimed at artists and developers who want to create augmented reality experiences on Snapchat. 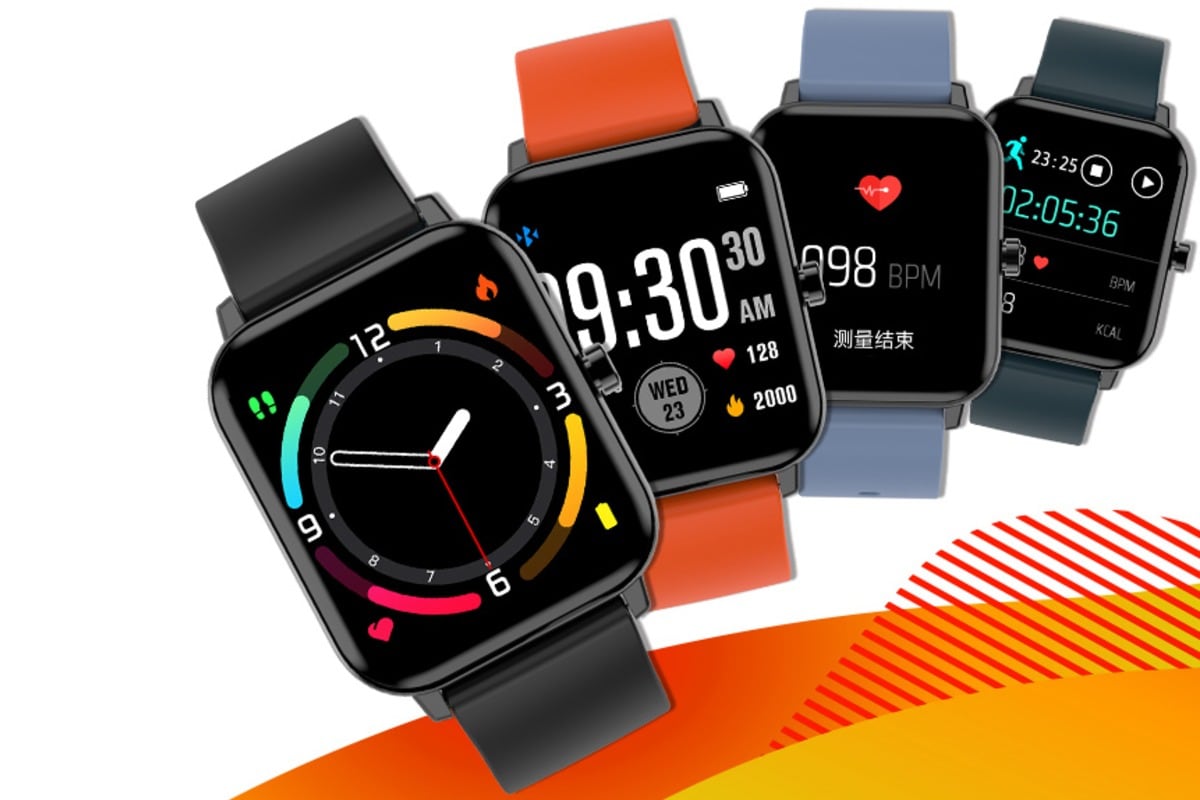 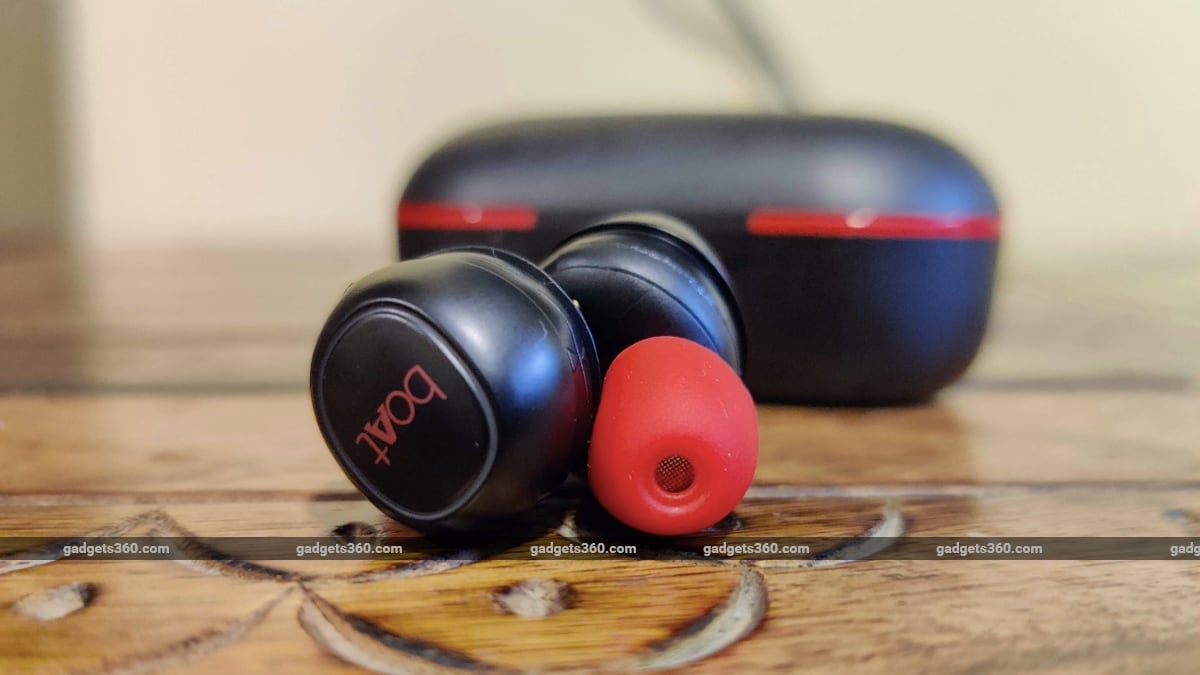