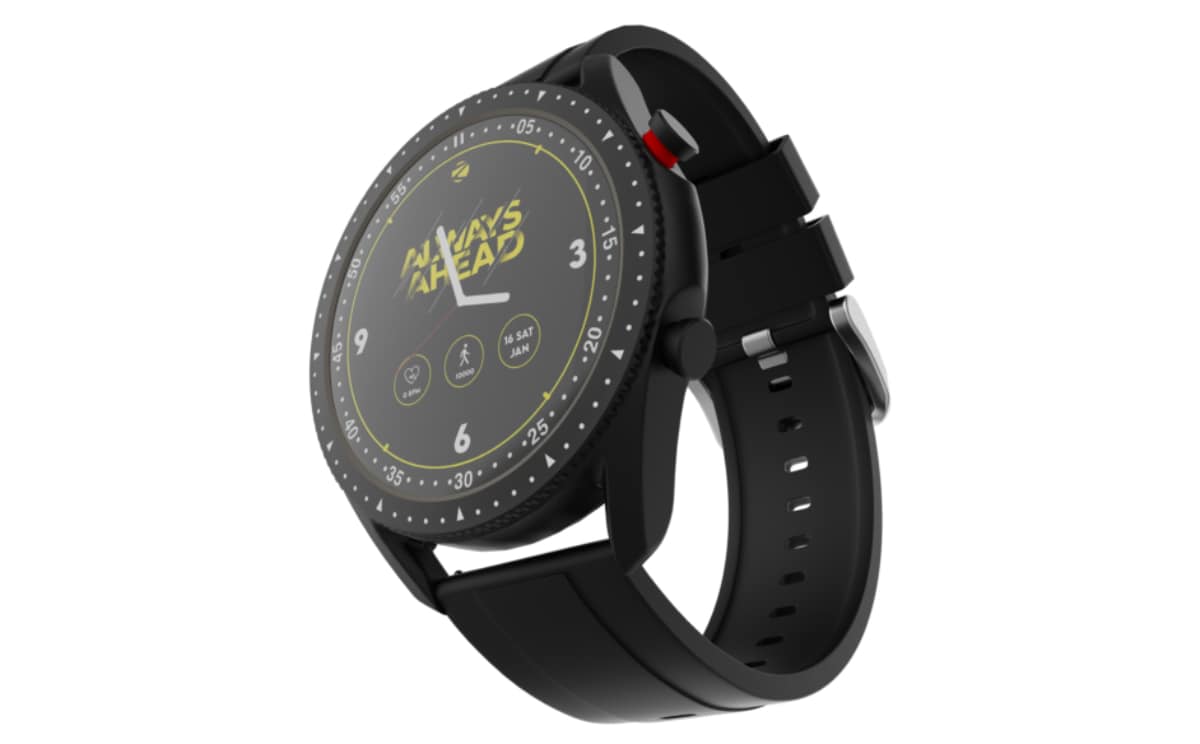 Zebronics ZEB-FIT4220CH smartwatch was launched in India on Wednesday, June 16. This watch comes with a calling feature that lets you dial and answer calls from your wrist. It comes with a built-in mic and a speaker that enables the calling feature. The Zebronics ZEB-FIT4220CH smartwatch also comes with several health-tracking features which include monitoring of blood oxygen saturation (SpO2), blood pressure and heart rate. The wearable comes with seven sports modes, a color display and a round dial with two physical buttons on the side.

Talking about the features, the Zebronics ZEB-FIT4220CH smartwatch sports a 1.2-inch full capacitive touch TFT color display. It has a built-in speaker and mic for calling and has caller ID as well as a call reject feature. Users can access their recent calls, contacts and dial pad on the watch itself. This enables them to dial directly from the wearable when connected to a smartphone using Bluetooth.

Zebronics ZEB-FIT4220CH is equipped with seven sports modes which include Walking, Running, Skipping, Basketball, Badminton and Cycling. It is capable of monitoring blood pressure, heart rate and SpO2. Additionally, it is also able to track sleep, steps, calories and distance.

Interested in cryptocurrency? We discuss all things Orbital with WazirX CEO Nischal Shetty and WeekendInvesting founder Alok Jain on the Gadgets 360 podcast. orbital is available Apple Podcasts, google podcasts, Spotify, amazon music And wherever you get your podcasts.
Affiliate links may be generated automatically – see our ethical statement for details. 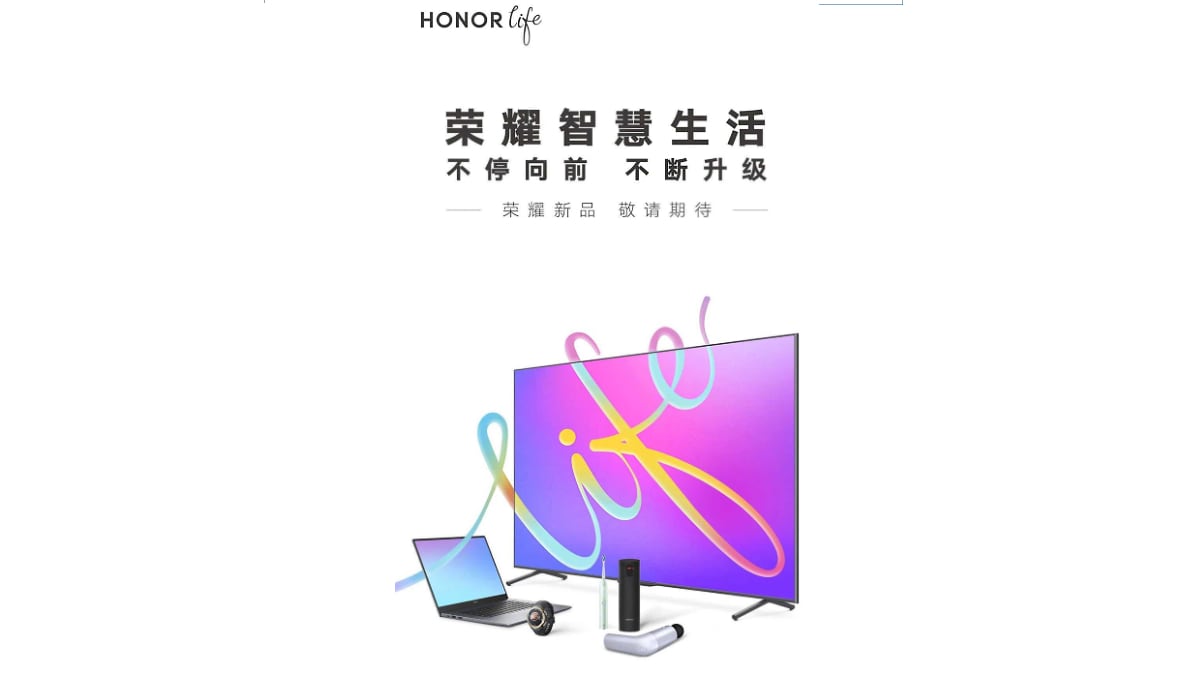 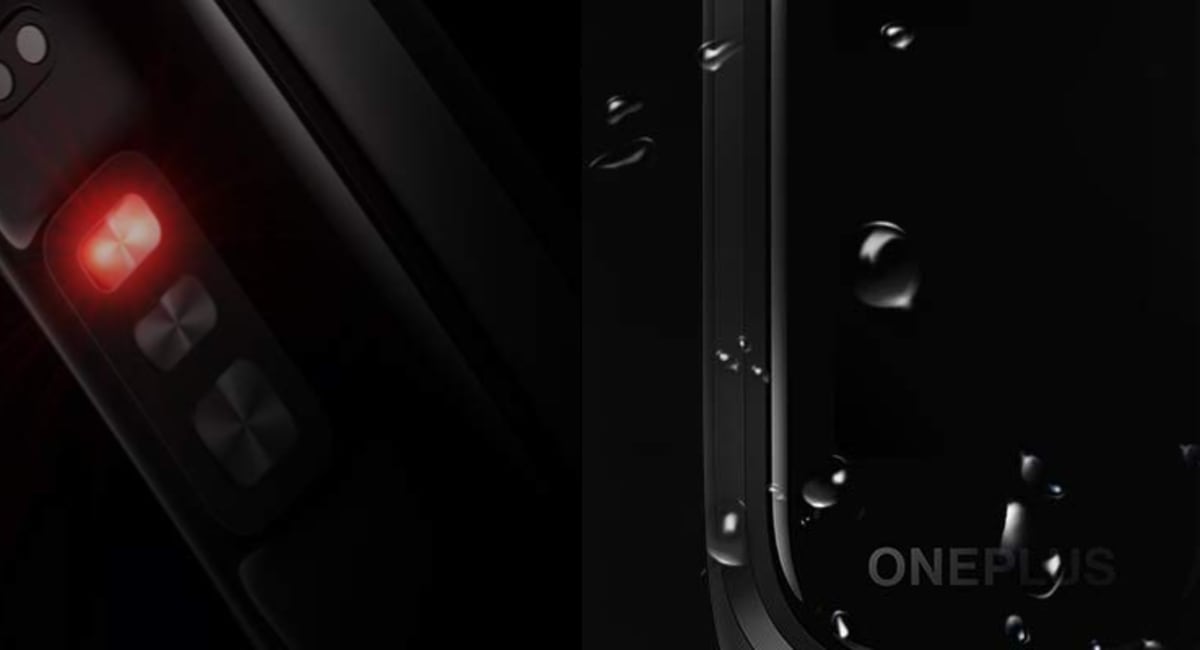