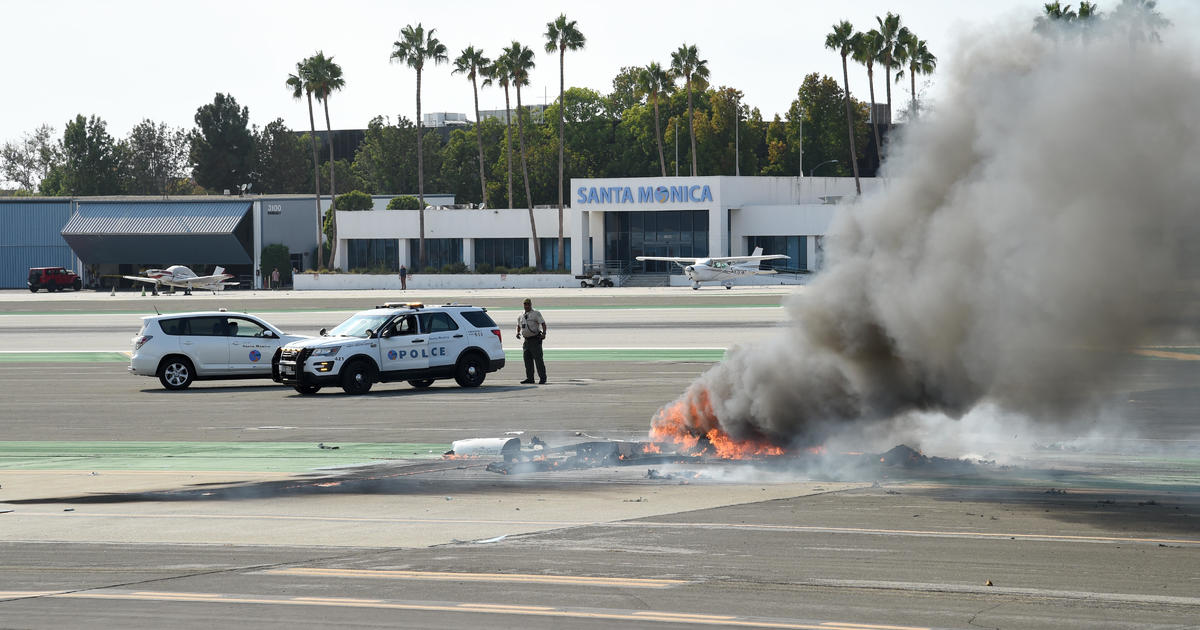 Two people were killed after a single-engine plane crashed and caught fire at Santa Monica Airport in Southern California on Thursday.

According to the sergeant, the accident happened on the runway shortly before 5 pm. Adam Gwartz with the Santa Monica Police Department.

“There was a fire,” said Gwartz. “The plane didn’t hit any structures.”

TV news footage showed the charred wreckage of a plane on the tarmac, with several fire trucks at the scene.

Two people were aboard and both were killed, Santa Monica Fire Department said on twitter,

The plane was a Piper Sport, the Federal Aviation Administration said. The FAA and the National Transportation Safety Board will investigate.

The airport’s single runway sits among residential neighborhoods in a city of over 90,000 on the Pacific Ocean. City leaders and many residents advocate for the closure of the airport, citing noise and security concerns.