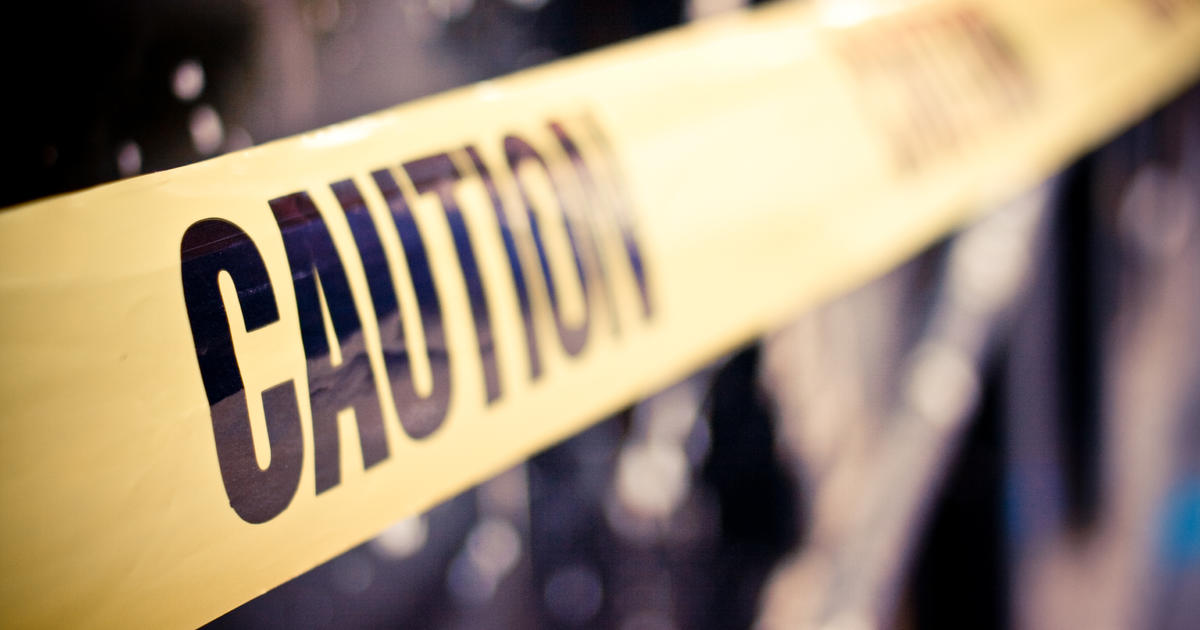 Eight firefighters were injured in a collision between two fire trucks on Saturday evening in Paterson, New Jersey.

At around 6 p.m. local time, two trucks from the Patterson Fire Department were headed for a two-alarm fire when they collided. Learned CBS New York, One of the fire trucks then took care of it at a supermarket.

“I was just shopping, and I heard it as soon as I crossed the street, and then I turned around,” said Paterson resident Shamikaz Sinclair.

Paterson Mayor Andre Sayegh told CBS New York that one firefighter was “seriously injured.” Another seven suffered injuries, which are believed to be minor.

Sayegh said, “We have eight firefighters who are injured, one who is very seriously injured, so we pray for the full and speedy recovery of that person.”

According to Paterson Public Safety Director Jerry Spezial, both fire trucks were on their way to a two-alarm fire in the e-bike shop when the collision occurred.

“The entire interior of the first floor is completely burnt down and damaged by the fire,” Spezial said of the e-bike shop.

It is not clear whether anyone was hurt at the supermarket. The exact circumstances that prompted the collision were not confirmed.

Paterson is located about 15 miles north of Newark.

The CBS New York team is a group of experienced journalists who bring you content at CBSNewYork.com.