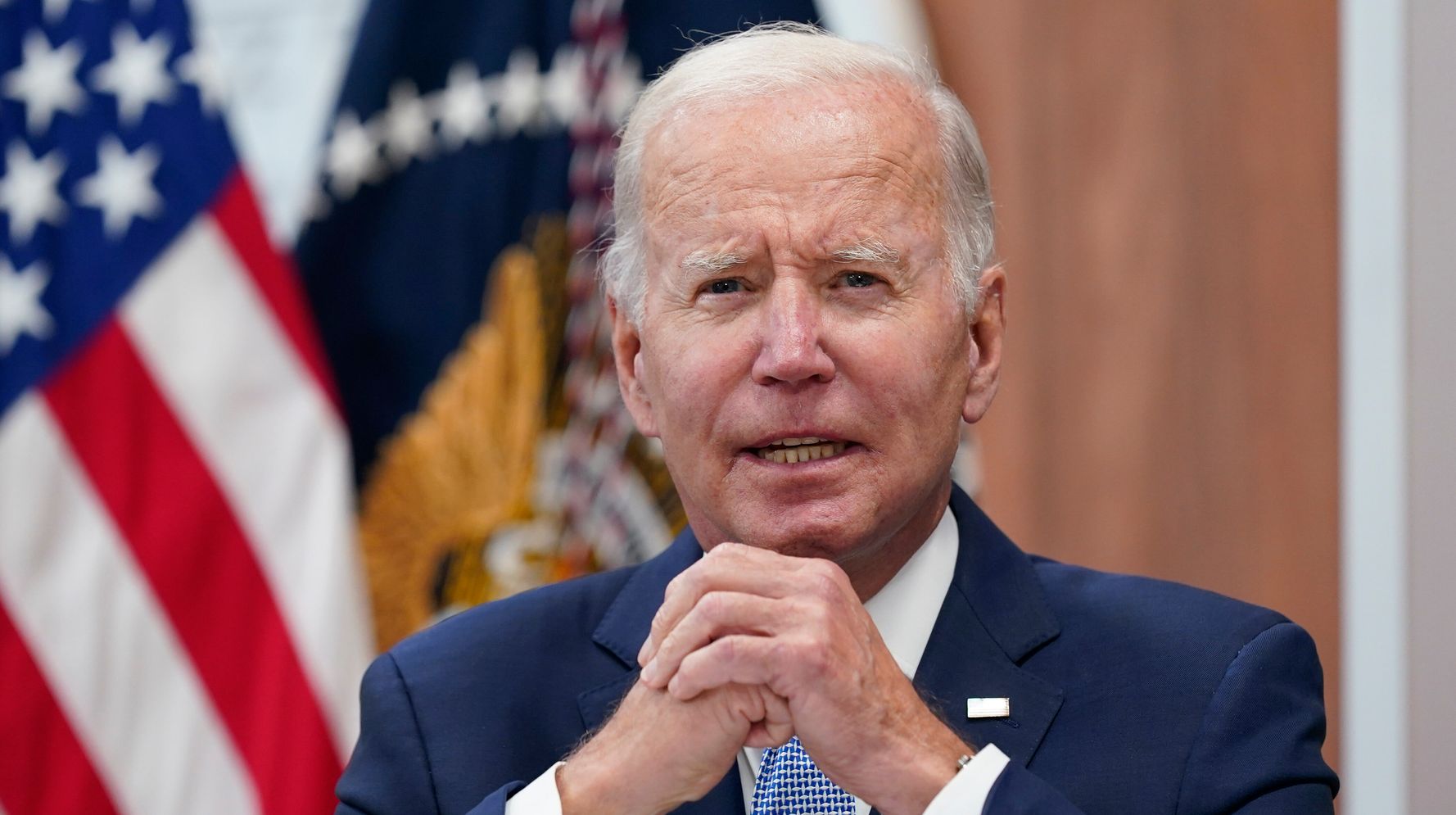 President Joe Biden issued a statement on Wednesday urging the Senate to act on gun control, marking the third anniversary of the 2019 shooting massacre in El Paso, Texas.

one in LetterBiden called on Senate Republicans to pass a bill banning assault weapons nationwide and reflected on the hate-fueled shooting at a Walmart that killed 22 people.

“We will never forget the lives lost, or the courage and resilience of those injured and the loved ones they left,” Biden wrote. “The House recently passed a bill that would ban weapons of war like the El Paso gunfighters and so many people used to take and injure so many innocent people in minutes. The Senate needs to act on that important law. “

The assault weapons ban, which was passed in the House in July, would prohibit the sale of certain high-powered weapons, including rifles, shotguns and pistols, except for specific antique and sporting models.

Republicans have already called the bill “unconstitutional” and a ploy by Democratic lawmakers to confiscate guns.

“I signed bipartisan legislation to improve reporting of hate crimes and to increase training for law enforcement to identify and respond to hate crimes,” Biden said. “And last year, my administration made our nation’s first comprehensive effort to counter the threat posed by domestic terrorism.”

The act will also provide $250 million in funding for community-based violence prevention initiatives.

On August 3, 2019, a 21-year-old extremist broke into a Walmart in El Paso, Texas and opened fire, killing 22 people and injuring 26 others.

Other fatal shooting tragedies in recent history include Uvalde, Texas, where another gunman killed 19 children and two teachers at Robb Elementary School in May. Earlier that same month, an 18-year-old extremist shot and killed 10 black people in a Buffalo, New York, supermarket.